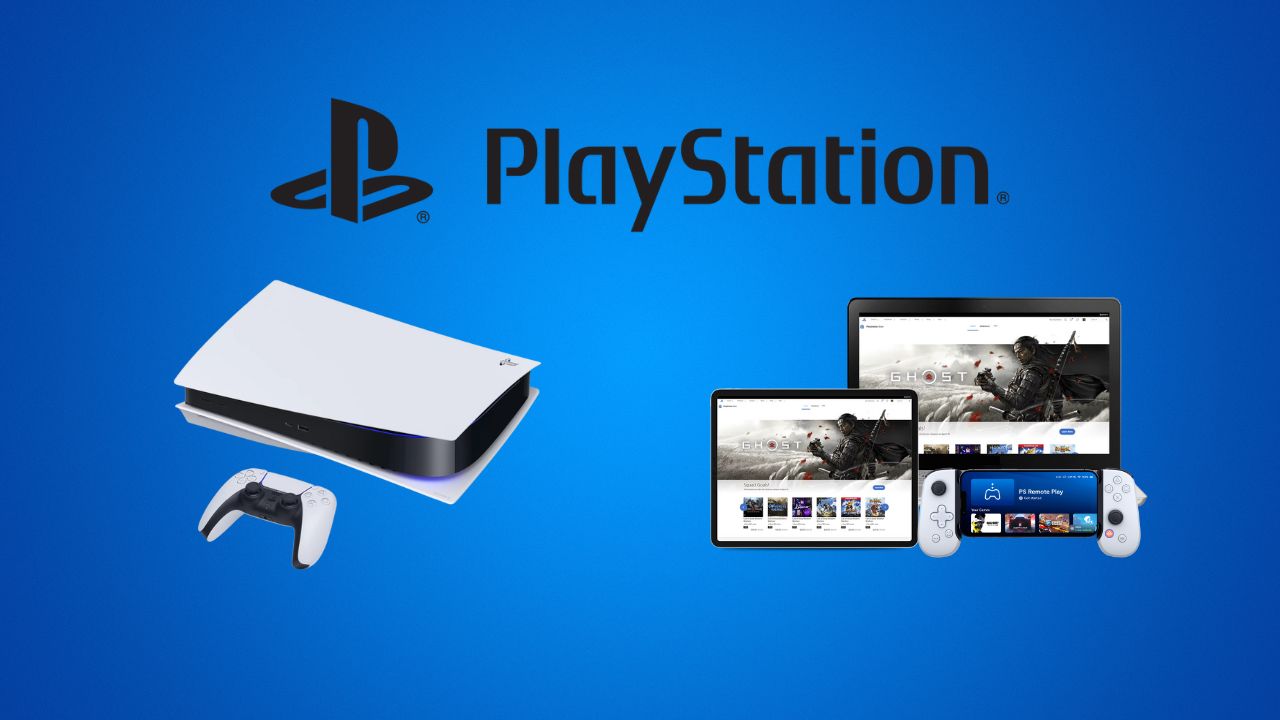 PlayStation will still be Sony’s priority over mobile and PC

Despite the expansion to mobile platforms and PC, PlayStation consoles will still be kept as a priority over other models. The information was shared by Hermen Hulst, head of PlayStation Studios, who classified the hardware as the most “suitable” equipment for launching games.

In an interview with the Japanese magazine Famitsu, the executive reiterated his position on the relationship between consoles and developers. He said that the platform is “intrinsically linked” not only to hosting the latest projects, but also to providing feedback, which serves as a basis for ports to other platforms.

On the other hand, we are also porting to PC, but this is aimed at acquiring new users by porting existing titles. As for mobile, we believe that developing titles suitable for mobile and performing crossplay between console and mobile is also an important initiative.

The expectation is the arrival of more games from PlayStation Studios to PC and mobile devices, as fans gradually become interested in the proposals on the platforms. This two-way path, then, would meet the manufacturer’s wishes and access to traditional IPs by players, regardless of preference models.

In a report published by Axios, Hulst said that PlayStation can continue to invest in PS4 games. Although there are already new generation exclusives released and other PS5 games planned for the next few years, the executive believes it is necessary to respect the roots and most of the fan base. Click here to learn more. 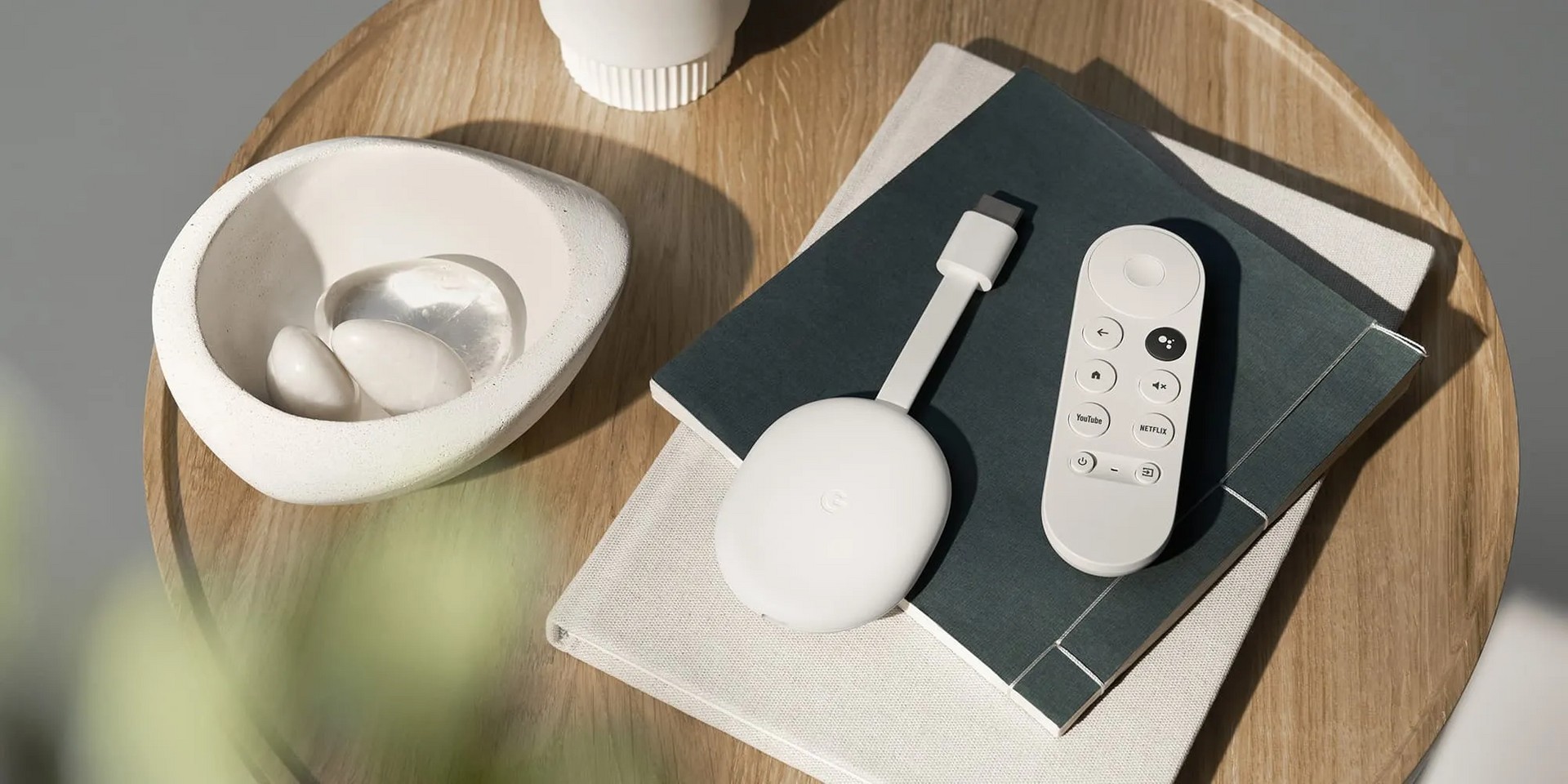