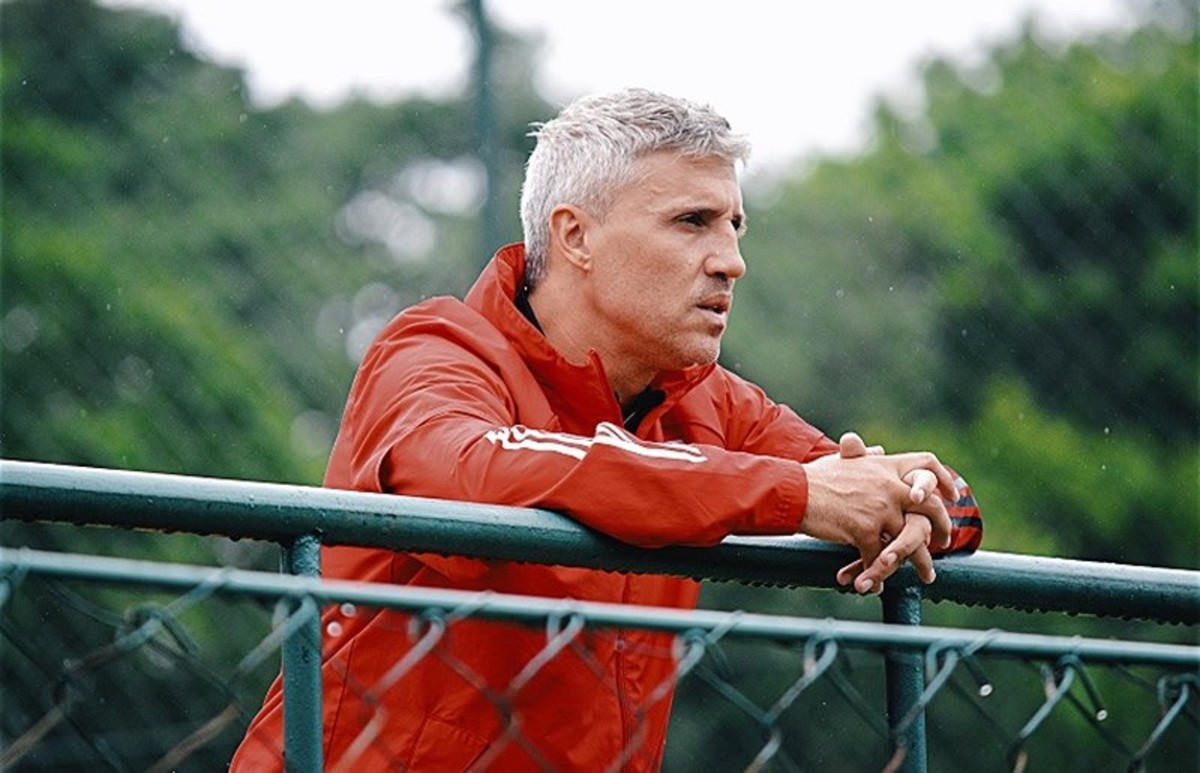 São Paulo is sentenced by FIFA to pay around R$ 2.7 million to Crespo | Sao Paulo

São Paulo was sentenced by FIFA to pay a fine of around R$2.7 million to coach Hernán Crespo. The ge had access to the decision this Tuesday, which provides for interest of 1% per month from the due date (November 13, 2021) until the debt is paid off.

According to the document, the club must pay Crespo for “pending remuneration” and “breach of contract without just cause”.

If you do not comply with the decision and pay the due to Crespo, São Paulo may suffer a transfer ban and be prevented from registering players.

FIFA also says in the document that there is no evidence that São Paulo paid overdue installments of image rights between June and October 2021, which generated a debt of US$150,000 in fines (R$772,000 at this Tuesday’s quotation) .

Regarding the rescission of the contract, FIFA demands that São Paulo pay R$ 1.3 million to Hernán Crespo.

The legal battle began in December last year, when representatives of the Argentine complained about the delay in the termination agreement. In March, Crespo filed a lawsuit with FIFA.

As one of the bases of the complaint, the coach clung to the use of the image by São Paulo sponsors, such as the partnership with a tailor shop and a beverage brand, which was shown during the São Paulo champion video.

São Paulo champion in 2021, the Argentine left the club on October 13 of last year, after a bad streak of results in the Brasileirão. The contract ran until the end of 2022.

+ Let’s go Brazilian! The biggest offer of games for a price that gives game. Subscribe to Premiere

The São Paulo legal department, in contact, reported that most of the claims requested by Crespo were paid upon termination and during the current year, in an agreement previously proposed and not fully accepted by the coach.

The termination, according to the department, was paid in October and the remainder until August of this year, shortly after FIFA’s decision was made.

There are still pending issues and disagreements in relation to the amounts requested from the assistants, with the club partially paying what it considered to be fair.

Since the last week of September, the legal department has been in contact with Crespo’s lawyers and members of the technical committee to reach a consensus figure and end the discussion at FIFA.