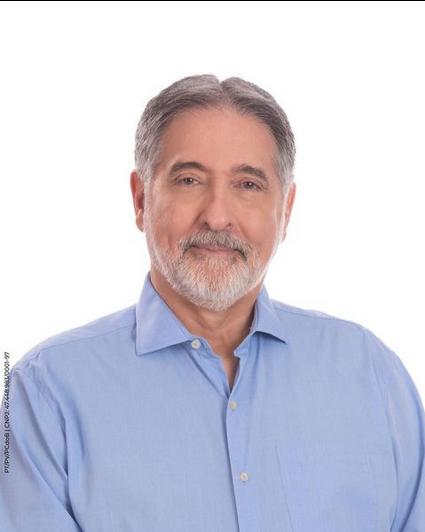 see who didn’t get elected

Famous and traditional politicians were unable to be elected this Sunday (2) in Minas Gerais. Football club presidents, journalists and deputies with several terms did not win enough votes and were left out or as alternates in the legislature.

One of the most emblematic cases is that of the ex-governor of Minas, ex-mayor of BH and ex-minister of Dilma Rousseff, Fernando Pimentel (PT). Candidate for federal deputy, he had only 37 thousand votes. Pimentel’s name was well publicized during the election – but not in a positive way – in the speeches of governor Romeu Zema, who pointed to him as the main responsible for the situation of chaos that took over the state.

Other veterans who failed to remain in power are Mauro Lopes (PP) and Eduardo Barbosa (PSDB). After seven terms each – they have been federal deputies since 1995 -, they did not obtain the necessary vote to continue in the chair.

Same situation as João Leite (PSDB), state deputy for seven terms. This time the toucan is out of the Legislative Assembly, with 39,835 votes.

And not even the involvement with the sport that is the passion of Brazilians helped names like Sérgio Sette Câmara, former president of Galo, who received just 11,090 votes. Another who did not get the seat of federal deputy is the president of Cruzeiro, Sérgio Santos Rodrigues (Podemos), who totaled 18,760 votes.

Also linked to sports, the reporter and presenter of Rádio Itatiaia and TV Alterosa and councilor of Belo Horizonte, Álvaro Damião (União), had a significant vote, 59,724 votes, but was only an alternate party in the Chamber of Deputies.

In the Legislative Assembly

Among the bigwigs of the House, Hely Tarquino (PV) is out of the composition of the Assembly after seven terms – since 1991 -, with 38,960 votes. State deputy Adalclever Lopes (PSD) is another who will not be in the chair he has held since 2003, even though he is remembered by 42,656 voters.

The journalist and former presenter of TV Record André Rocha (Patriota) also did not win a seat in the state legislature – he had 11,423 votes.