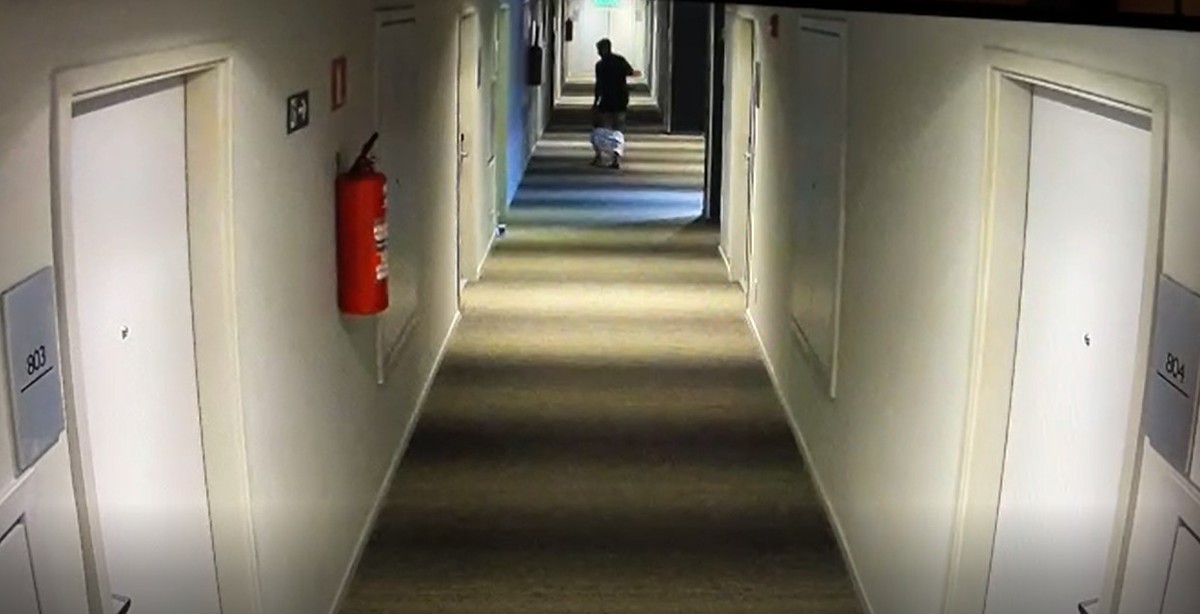 In the images, which are with the police, it is possible to see Dudu, in white pants, and João Diogo, who was in his underwear, entering the room of Argentine Lucas Delgado. Afterwards, the woman leaves the place and heads for the elevator, but enters with Dudu in another dormitory (see below). 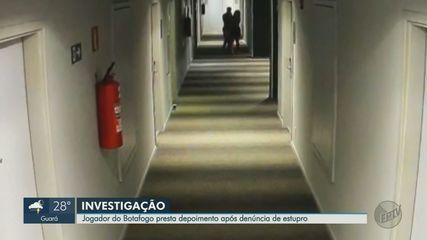 Soon after, she leaves the room and heads to the hotel reception. The athletes seem to discuss something in the hallways, Delgado even appears without clothes.

After meeting in a nightclub in Barra da Tijuca, West Zone of Rio, the victim said, in testimony, that Lucas Delgado did not respect her request to use a condom. After that, she claimed that two other players tried to force her to have sex with them by entering the room where she was.

As she refused, they cursed her and Dudu bit her breast. In an interview with gethe woman said she was receiving threats through social networks and changed her routine because of it.

In contact with the victim’s lawyer, the ge did not get a response. Graciele Queiroz, who defends João Diogo, also did not return the calls. After the deposition, Graciele told the G1 that your client is innocent.

Botafogo’s adviser said that Lucas had his contract terminated and that the other athletes were punished for disciplinary infractions. Dudu’s family said they will not manifest. We were unable to contact Lucas Delgado’s defense.

Previous 10 comedy movies to watch on Prime Video – Tecnoblog
Next “Must not enter the field anymore”; Brazilian champion must leave Flamengo for R$ 20 million and Dorival will be informed