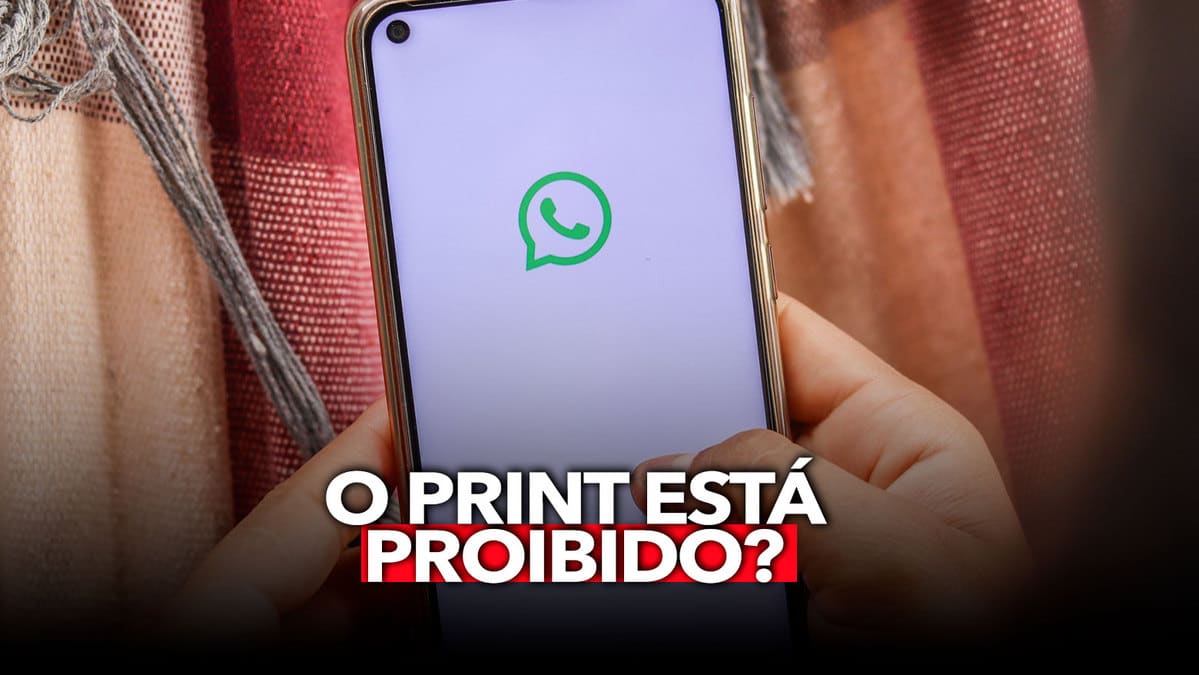 The WhatsApp messenger application is developing a new tool, with the aim of preventing its users from taking so-called “prints”, within the platform. Due to the new updates, it will no longer be possible to take screenshots, considering the rules provided by the tool. In addition, the ban is expected to happen soon.

The focus of WhatsApp, considering the new tool, is precisely to ensure that users feel safer when using the application, without fear of images being leaked, through prints, from a certain function. In this way, the ban on screenshots is already being commented on by users of the platform. Therefore, it is essential to understand how this will happen.

What is a print and what is the reason for blocking

First of all, many people are still not completely familiar with what it means to take a screenshot of something, nor do they know how it can happen. Well, the print, or a screenshot, is nothing more than a way to record what is happening at that moment on your device, through a “photo” taken from the screen itself.

The capture serves to record several situations, and is released in several applications. There are some platforms that notify the user when a screenshot of some individual content is taken, such as photos or conversations. O Instagram (instagram.com), for example, notifies the user when a certain individual takes a screenshot of a uploaded photo. Another application that comes from this notification is the SnapChat (snapchat.com).

However, until now, the print was still a free possibility within the WhatsApp application (whatsapp.com). It turns out, therefore, that the blocking of the modality will happen to guarantee more protection to users, in order to prevent the undue sharing of media from occurring. Therefore, the ban will target a specific resource.

See also: Here’s how to HIDE your WhatsApp profile picture only for some people

Understand how the new rules will work

In advance, as mentioned, the screenshot lock is targeted for a specific function. These are photos that can only be viewed once. That is, recently WhatsApp released a new function in their app. It is now possible for users to upload single-view media. That is, the recipient will only be able to view the content once.

Thus, it is precisely because of this function that the application decided to ban prints. This is because, so far, there is no measure that guarantees the protection of single-view media, since the recipient can take a screenshot, save the image, as well as share it improperly. This is exactly why prints will be banned.

The platform’s focus is on ensuring that users can make the best use of the resource, without any problems. Unlike other apps, WhatsApp will not notify the sender of a screenshot attempt. However, upon attempting to capture, a prohibition message will appear on the screen. Finally, the feature is now available in version Beta messenger, and should arrive soon for all the others.

See also: What is WhatsApp secret menu? How do I access? 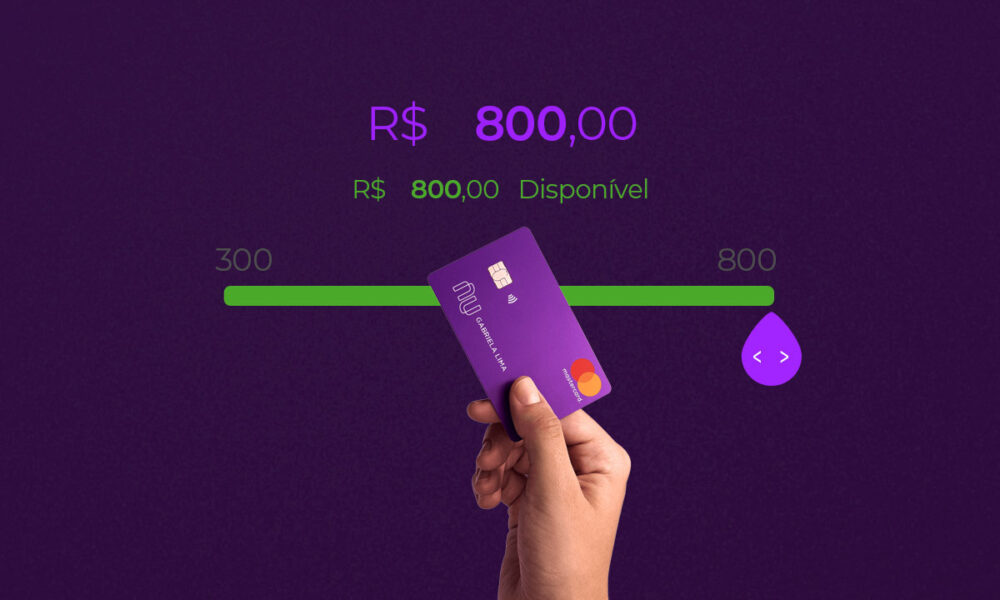 Among the various tools offered by the Nubank, the credit card is the most requested. …