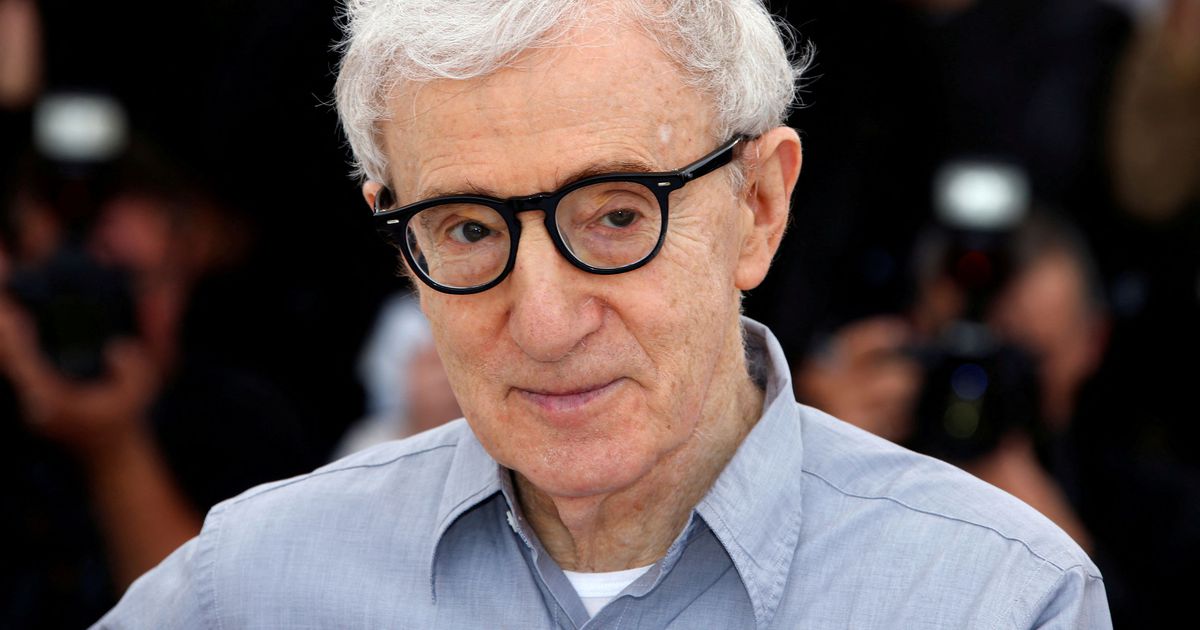 Woody Allen announced that it will begin shooting its 50th film, Wasp22, in Paris on Monday. It will be the first time that he will film in French

It is a “bitter comedy in the spirit of match point,” the 86-year-old director said in a statement. Allen saw the industry turn its back on him when his adopted daughter Dylan Farrow accused him of sexually assaulting her as a child.

The director rejects these accusations. Neither of the two investigations launched against him came to fruition.

The New York filmmaker, winner of four Oscarhas been ostracized in the United States since the action of the #MeToo movement, but continues to enjoy popularity in Europe and, above all, in France.

But his latest film, Festival of Lover, shot in the Spanish city of San Sebastian, garnered just 89,000 viewers when it launched in July.

And when A Rainy Day in New York was released in French cinemas in 2019, Woody Allen was the subject of much controversy. Some actors have publicly distanced themselves from the director, while others, like the actresses Scarlett Johansson and Catherine Deneuvesupported him and claimed the presumption of innocence.