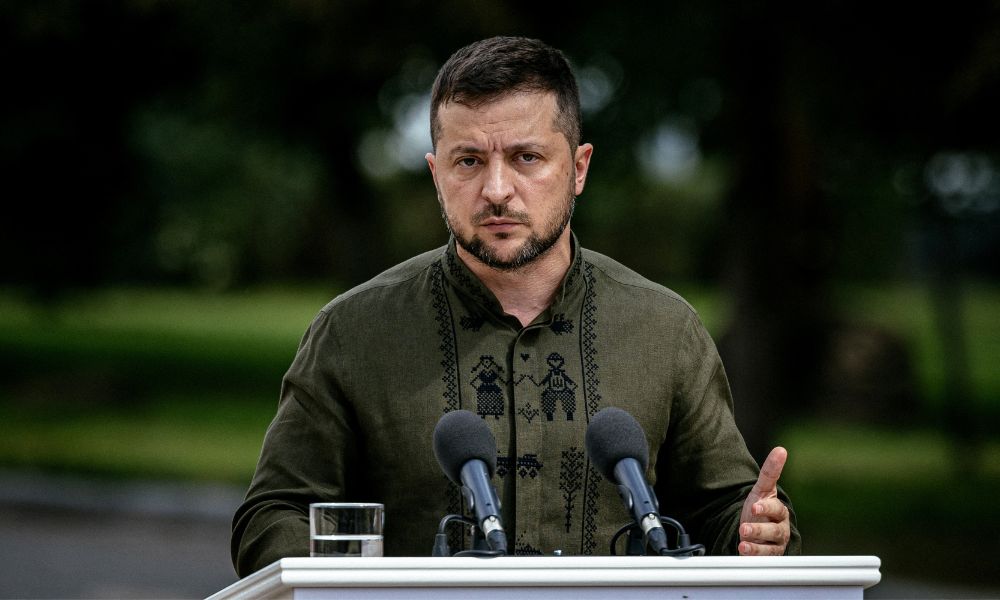 Billionaire has made proposals to seal peace between Ukraine and Russia, including the annexation of Crimea and the neutrality of Kiev; Ukrainian representative retorted Tesla owner

the president of Ukraine, Volodymyr Zelenskyand the billionaire and owner of Tesla and the SpaceX, Elon Musk, discussed on social media after the businessman released a “peace plan” to stop the war in the country. This Monday, 3, Musk published an outline of his proposal to seal peace in the region. Among the proposals were “redoing illegal referendums in Russian-dominated regions under the supervision of the UN“, make Crimea a territory of the Russia and guarantee Ukraine’s neutrality, avoiding positioning and involvement in conflicts or alliances with other organizations, such as NATO. After posting the message, Musk included a poll asking if his followers would vote “yes” or “no” on his proposals. Zelensky did not remain silent, and also took to social media to ask: “Which Elon Musk do you like the most? What supports Ukraine or What supports Russia?”. Last week, Kiev also said it would formalize Ukraine’s application to join the alliance. Ukraine’s ambassador to Germany Andrij Melnyk also responded to Musk after the billionaire’s questioning. “Get out is my very diplomatic message to you, Elon Musk. The only result is that now the Ukrainians will never buy from Tesla’s rubbish,” said the Ukrainian diplomat. In March, Musk had already argued about the confrontation, when he suggested that Zelensky and Vladimir Putin duel to decide the victor of the war.

– Redo elections of annexed regions under UN supervision. Russia leaves if that is will of the people.

– Crimea formally part of Russia, as it has been since 1783 (until Khrushchev’s mistake).

Previous Elon Musk Goes Back And Agrees To Buy Twitter At Original Price, US Press Says | Technology
Next Thriller with Russell Crowe and Ben Affleck is the most surprising and smart movie on Netflix