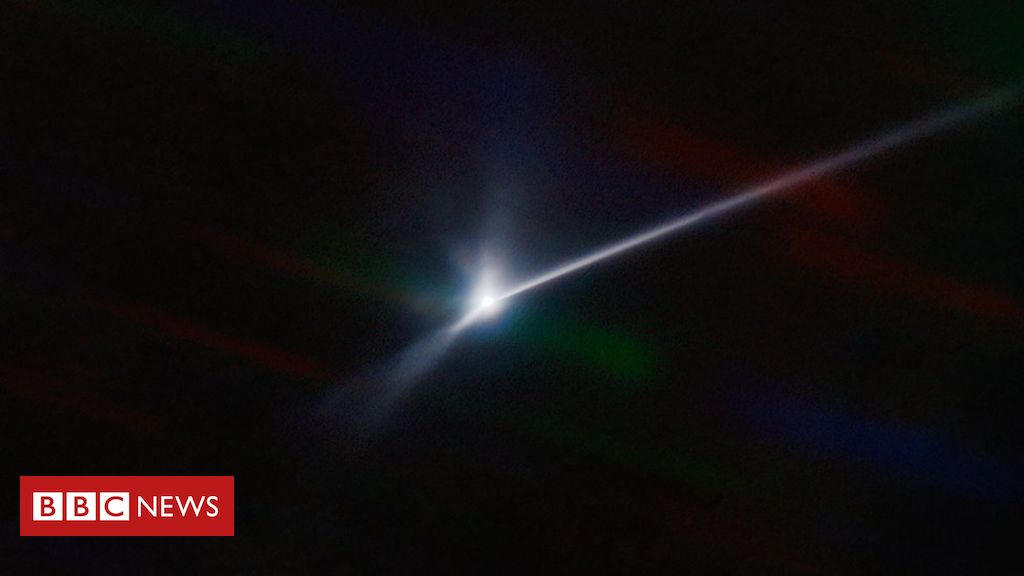 A telescope in Chile has captured the stunning image of a cloud similar to a comet’s tail spreading behind the giant rock.

The Dart spacecraft hit the asteroid last week (26/9), as part of an experiment to see if it is possible to deflect space rocks that could pose a threat to Earth.

Scientists are working to establish whether the test was indeed a success — and the asteroid’s trajectory was altered.

The extraordinary image was captured two days after the collision by astronomers in Chile, who were able to capture the vast contrail using the Southern Astrophysical Research Telescope (Soar).

The contrail stretches over 10,000 km — and is expected to get even longer until it disperses completely and looks like any other floating space dust.

“It’s amazing how clearly we were able to capture the structure and extent of the aftermath (of the experiment) in the days following the impact,” said Teddy Kareta, an astronomer involved in the observation.

The trail of debris will be monitored over the coming weeks and months, according to Michael Knight of the US Naval Research Laboratory.

On the $325 million Dart mission, the probe purposely collided with the asteroid, destroying the spacecraft in the process. It will take a few weeks for scientists to know for sure whether the experiment worked.

However, Lori Glaze, NASA’s director of planetary science, was convinced that something remarkable had been achieved on the mission.

“We are embarking on a new era of humanity, an era in which we potentially have the ability to protect ourselves from something like a dangerous asteroid impact. What an incredible thing; we’ve never had that ability before,” she told reporters.

Scientists will determine whether the mission was successful by studying changes in the orbit of Dimorphos, which orbits a larger asteroid called Didymos.

Telescopes on Earth will make precise measurements of the two rocks’ binary system.

Dart is an English acronym for Binary Asteroid Redirection Test. And it was designed to do “exactly what it says on the package”, mission leader Andy Rivkin told BBC News.

According to him, the technique could be used if an asteroid were to come towards Earth at some point in the future.

And, in his words, it’s a “very simple idea” — crashing the spacecraft into the object you’re concerned about and using the spacecraft’s mass and velocity “to change the orbit of that object slightly, enough so that it doesn’t hit the land”. 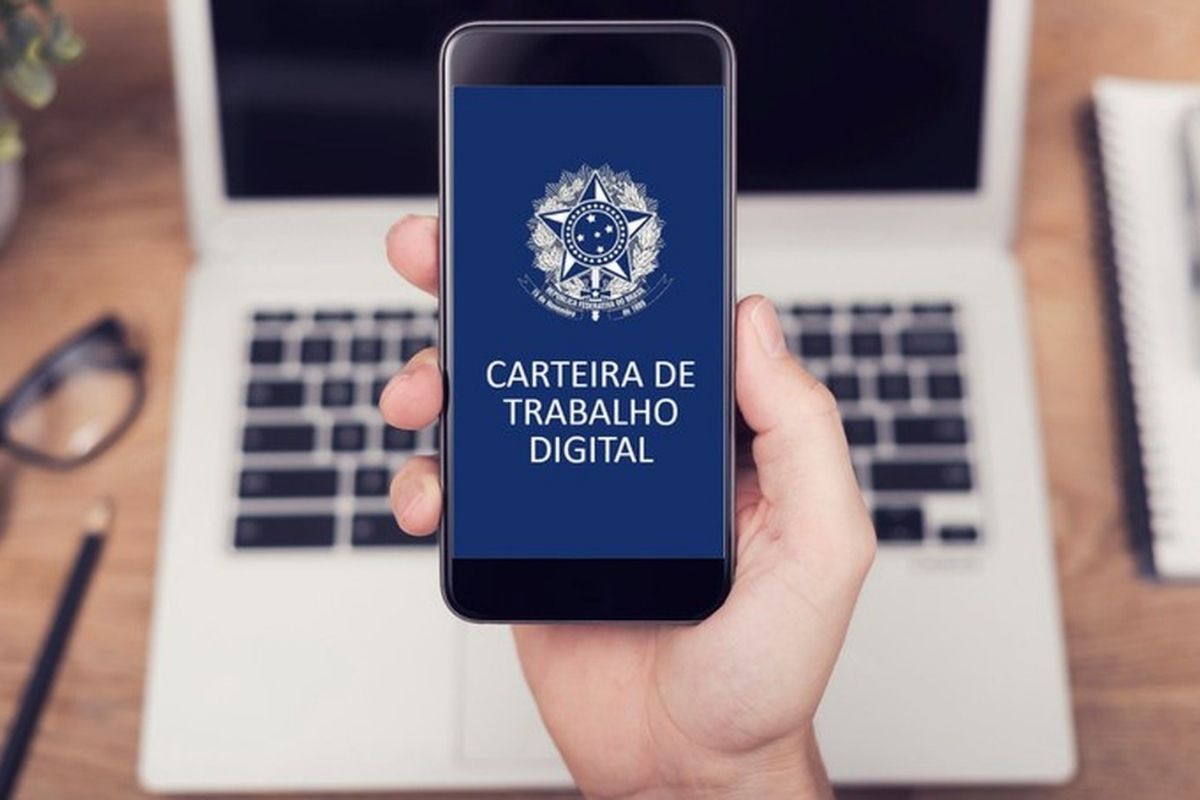