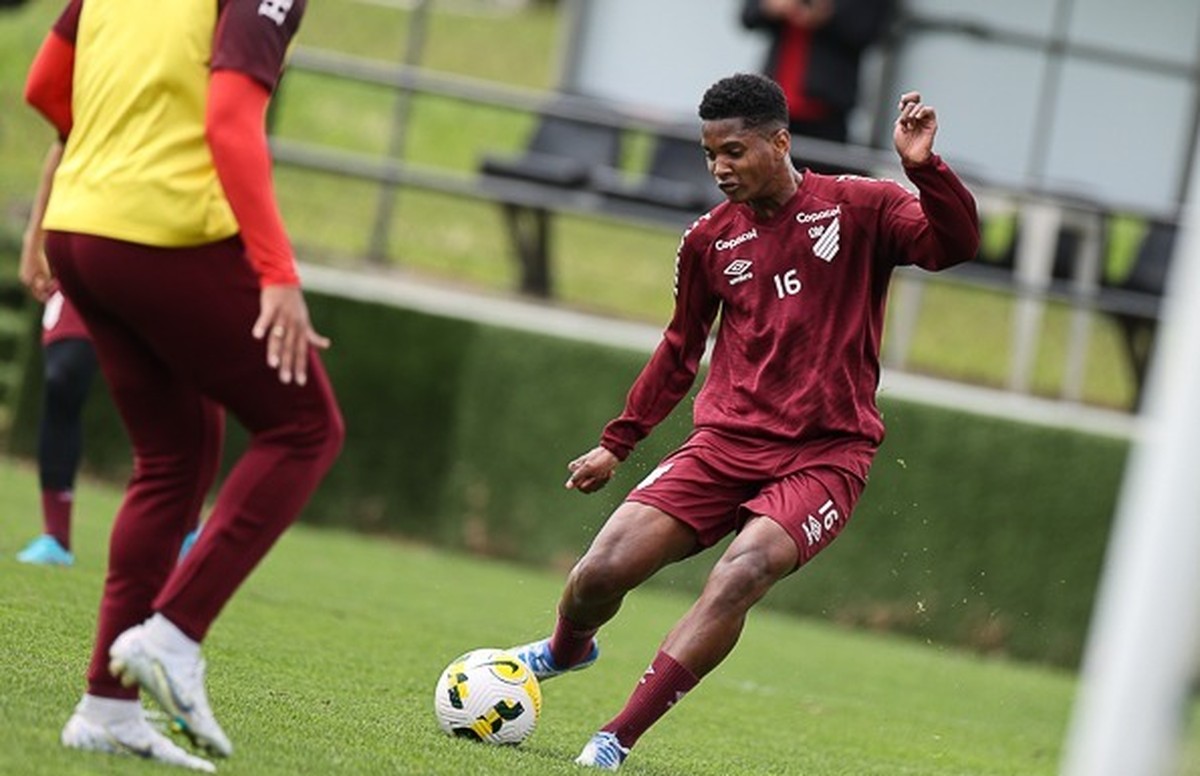 Athletico closed the preparation to face Fortaleza, on Wednesday, at 19:30, at Arena da Baixada. The duel is valid for the 30th round of the Brazilian Championship.

The main novelty will be the return of the left-back Abner Vinicius. After missing the last two games, he is recovering from a sprained ankle and should be listed. Pedrinho also appears as an option on the side.

Besides him, the defender Matheus Felipe and the steering wheel Alex Santana, who have served suspension, are available for the game. The defender has the possibility of teaming up with Thiago Heleno, but Nico is ahead in the dispute. Santana, on the other hand, fights for a spot with David Terans in the middle of the field.

The right side continues with a doubt. Titler against Youth, orejuela has competition from Khelven. Confirmation should only happen one hour before the game.

Abner Vinícius trained with the cast and is available — Photo: José Tramontin/athletico.com.br

Athletico will defend their 13-game unbeaten run at Arena da Baixada – with eight wins and five draws. Rubro-Negro has the seventh best performance in the category.

Both teams seek to establish themselves in the first places. Hurricane is in sixth place and tries to close the gap to the G-4. Leão is ninth, with 37 points.