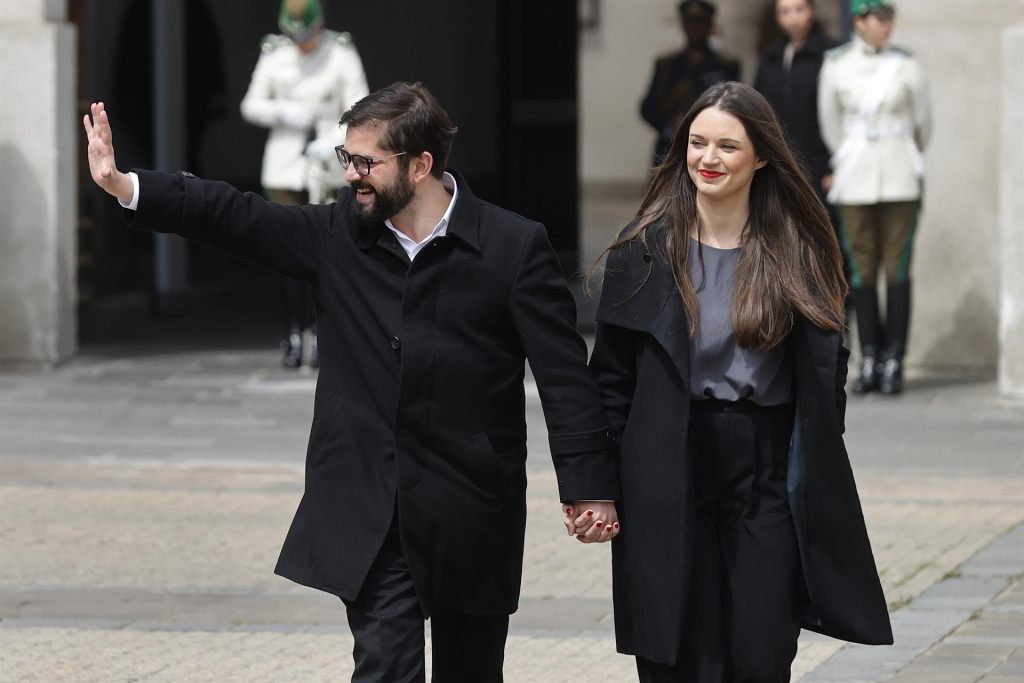 Chile’s first lady begins process of reformulation of the position

Irina Karamanoscompanion of the president of the Chile, Gabriel Boric, and the country’s first lady, announced this Tuesday, 4th, that she will step down as president of one of the six foundations that are now under her care, a decision that marks the beginning of a reformulation of the post. Karamanos, head of the Sociocultural Directorate of the Presidency of Chile, announced that, after a change of statutes, “the First Lady will no longer preside over the directory” of the Integra Foundation, in charge of managing 1,200 public day care centers and preschools throughout from Chile. “This is the beginning of a path that we will gradually go through with the five remaining foundations to bring them institutionally closer to the ministries with which they are thematically linked”, she explained. The step taken this Tuesday “responds to an institutional innovation, a reflection of the commitment to probity and new ways of doing politics”, highlighted, in turn, President Gabriel Boric. The 32-year-old social scientist divided the Chilean female when she announced in March that despite her initial denials, she would take over the post of Chile’s first lady, with the “in order to reshape it from within.”

In addition to directing the six social foundations, Karamanos participates in formal activities, including accompanying President Boric on a recent visit to the United States. The complete overhaul of the position will be completed “by the end of the year”. At the same time, “I will be accompanying the president in various formal activities as his companion,” he added. “All the activities that she has as president of the foundations is what she will stop doing, but she continues and maintains exactly the same activities as the president’s companion,” Karamanos’ press office explained to AFP. The post of First Lady is not regulated in Chile. Traditionally, he is unpaid, but he manages a multimillion-dollar budget and has an office in the presidential palace of La Moneda. A partner of Boric since 2019, of Greek and German descent, Karamanos studied at the University of Heidelberg, in Germany, and is a member of the Feminist Front of the ruling Social Convergence party.

Previous Who was Elizabeth Kenny honored by Google Doodle
Next Rachel Zegler, Disney’s new Snow White has trauma with the princess