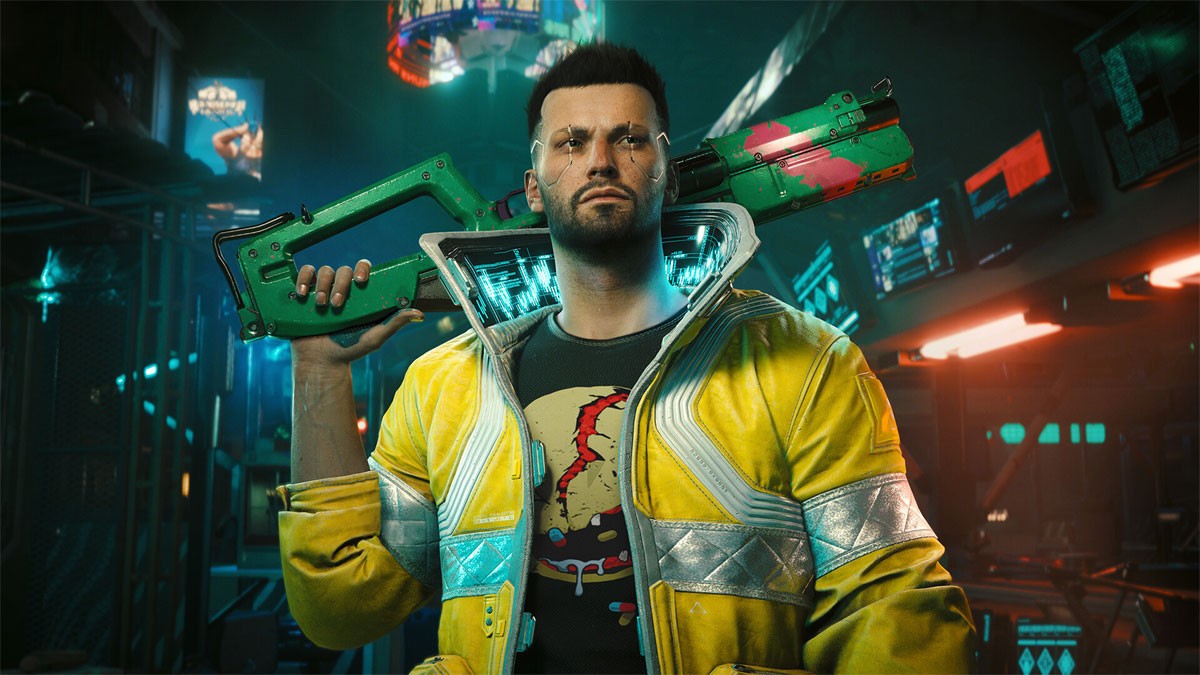 CD Projekt Red has announced its plans for the future, confirming the development of the sequel to Cyberpunk 2077, called for now Orion, two The Witcher games developed by a third-party company, codenamed Sirius and Canis Majoris, as well as an unreleased trilogy by saga, which is the sequel to The Witcher 3: Wild Hunt. The company is also working on an entirely new game, under the name Hadar, without any ties to its existing brands.

The Polish studio has no forecast of when the titles will hit the market and has also not announced which platforms they will come to. Despite this, he assured that everyone will have a strong focus on the single-player campaign, but some will come with expanded elements for multiplayer that, according to CDPR, will be a very important component in their future games.

New Cyberpunk ‘Orion’ and The Witcher ‘Sirius’ and ‘Canis Majoris’ have already been announced by CD Projetk Red, but remain undated — Photo: Reproduction/Steam

👉 What are the best character classes for RPG games? Comment on the TechTudo Forum

The game “Sirius” from The Witcher series will be developed by the US-based studio The Molasses Flood and with little-known titles under their belt, such as The Flame in the Flood and Drake Hollow. “Canis Majoris” did not have a studio announced by CD Projekt Red, but the company guarantees that the same will be done with a partner developer.

As for the new trilogy, little is known. The idea is that the first game, for now just called “Polaris”, continues in the same timeline as The Wild Hunt. After him, two more would come to close the story, completing “a trilogy of AAA games”, indicating that these titles will be big budget, which should mean higher technical and graphical quality. These games may or may not be related to the saga of Geralt and other well-known characters.

As for Cyberpunk 2077, despite all the problems involved in producing the first one, CDPR is going ahead with the idea of ​​a full-fledged sequel. According to the company, “Orion will take the Cyberpunk franchise forward and will continue to extract potential from the dark future universe”, but did not provide further gameplay details or release forecast. It is also worth remembering that the first game already has a confirmed expansion for 2023, the Phantom Liberty.

In parallel with news about the new games, Marcin Iwiński, co-founder of CD Projekt Red and one of its directors, announced his departure from the company. He had been in the studio since the project’s inception, nearly 30 years ago, and was grateful for the support of staff and professionals working on future projects today.

Iwiński’s departure is not related to the announcement of the six new games, but it’s worth remembering: CDPR was heavily criticized for its lack of organization after the troubled launch of Cyberpunk 2077 in 2020.

Previous “Marketing better than Serie A club…”; Brazilian champion alongside Adriano makes drastic career change
Next ‘The Woman King’: Who are the real characters in the film by Viola Davis