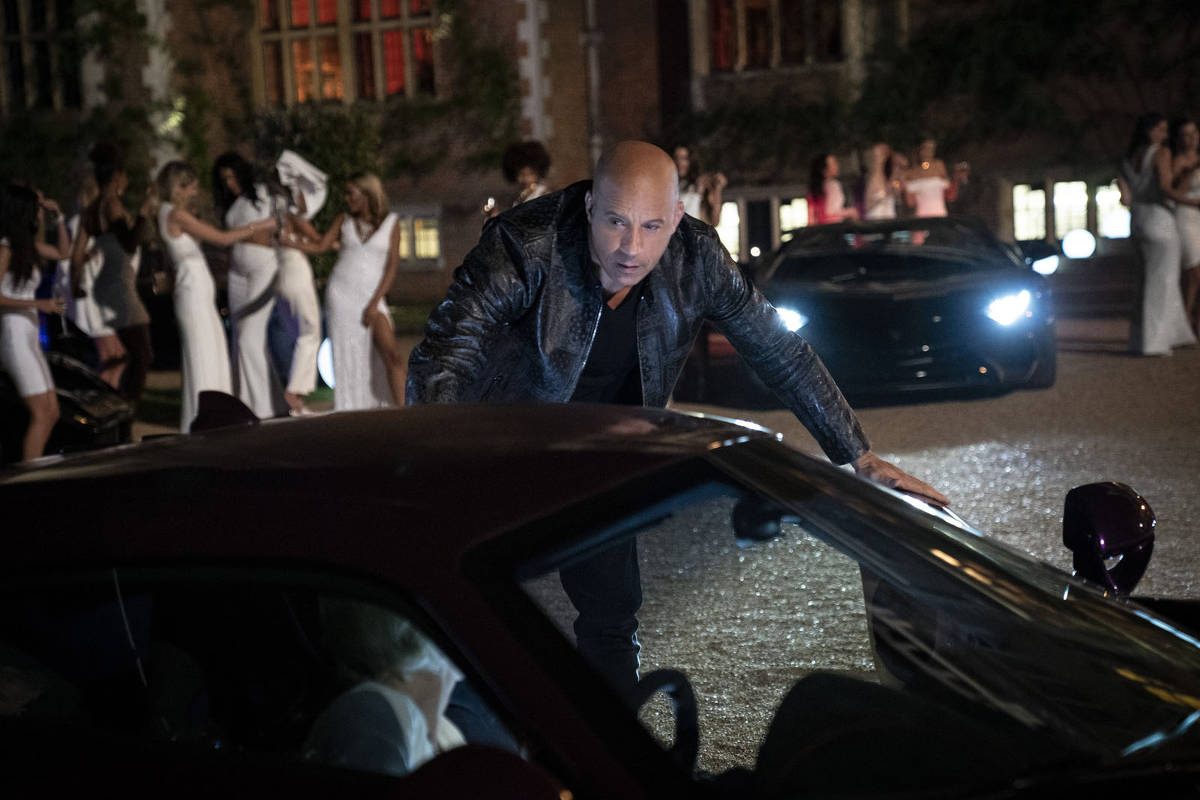 The tenth film in the “Fast and Furious” franchise will have scenes shot in Brazil. In September, Brazilian production company Conspiração was responsible for conducting filming for the feature on the beaches of Copacabana and Arpoador, in Rio de Janeiro.

Helicopters and drones were used in the recordings. The cast was not present.

The fifth feature in the saga, released in 2011, took place in the city of Rio de Janeiro. Despite this, most scenes were not shot in Rio, but in Puerto Rico, which offered lower production costs.

Appointed as the penultimate feature in the franchise, “Fast and Furious 10” is scheduled to premiere in May 2023. In addition to Vin Diesel in the role of Dominic Toretto, actors Brie Larson and Jason Momoa have already been announced in the cast.

The singer Wilson Simoninha performed at the gala dinner at the Hospital do Graacc (Support Group for Adolescents and Children with Cancer), held at Sala São Paulo, in São Paulo, on Monday (3). The night was hosted by former minister Maílson da Nóbrega, who commanded the Treasury from 1987 to 1990. Journalist Carlos Tramontina was there.