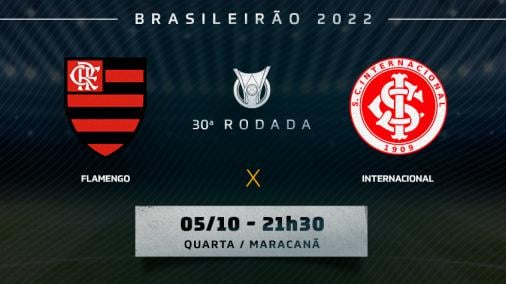 Flamengo vs Internacional: where to watch, probable teams and absences from the Brasileirão match

After returning to the path of victories in the Brasileirão, the Flamengo returns to the field this Wednesday, at 21:30 (Brasília time), to measure forces with the International, in Maracana. The game is valid for the 30th round of the Brasileirão.

The duel marks a direct confrontation by the G4 and, for him, Dorival Júnior will have few absences. Only Rodrigo Caio, Bruno Henrique and Erick Pulgar, injured, are low. João Gomes, Léo Pereira and Matheuzinho return from suspension.

Internacional also comes from a victory in the last round. Colorado beat Santos 1-0, in Beira-Rio, and took the second place in the competition. Mano Menezes’ team is 10 points away from the leader Palmeiras, who accumulates 63.

In the first round, Rubro-Negro left the field defeated in Dorival Júnior’s first match for the club. The 3-1 defeat in Porto Alegre served as a learning curve for Flamengo, which rocked the Copa do Brasil and Libertadores.

Internacional, in turn, has continued to perform well in the Brazilian Championship since then and should guarantee a spot in the 2022 Copa Libertadores. However, they were eliminated by Melgar, from Peru, in the Copa Sudamericana. 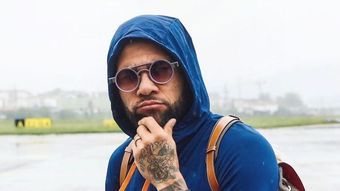