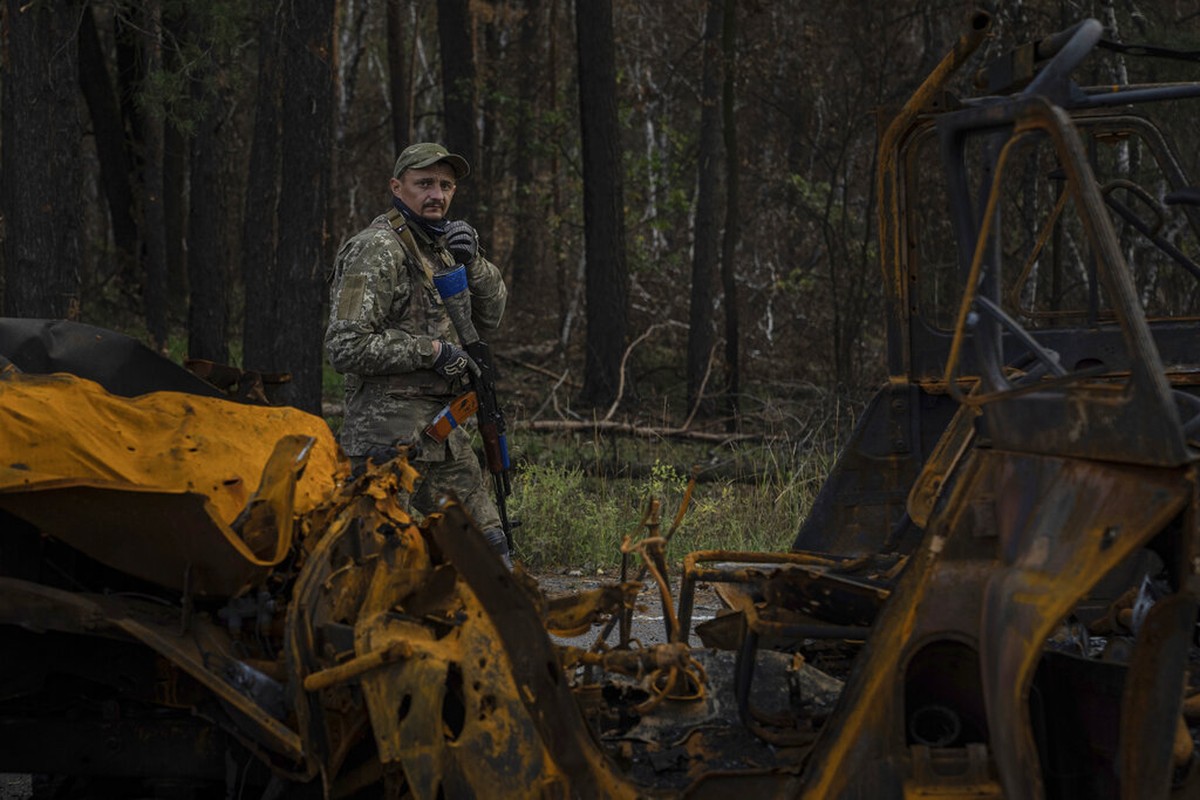 Russian troops who fled the town of Lyman to avoid being surrounded by Ukrainian forces left behind the bodies of dead soldiers.

The Russians left the city last weekend. This Tuesday (4), AP news agency teams saw 18 bodies of soldiers on the ground.

Ukrainian soldiers walk past the body of a Russian, October 4, 2022 — Photo: Evgeniy Maloletka/AP

The Ukrainian military collected the Ukrainian soldiers they found, but left the bodies of Russians on the ground anyway.

The city of Lyman is considered a strategic location because it was a logistical center for the Ukrainian territories that Russian forces had managed to occupy militarily.

On Tuesday night (4), Ukrainian President Volodymyr Zelensky said that dozens of locations had been retaken from the four regions that the Russians occupied.

Ukrainian soldiers ride a motorcycle near the bodies of Russians on October 4, 2022 — Photo: Evgeniy Maloletka/AP

In the Kherson region, he listed eight villages.

Russian forces recognized the advance of the Ukrainian counteroffensive. The deputy leader of the Russian occupation in Kherson, Kirill Stremousov, said that Ukrainian troops had made “some advances” in the northern region and were attacking on other flanks. He claimed, however, that the Ukrainians were detained and that they had suffered substantial losses. 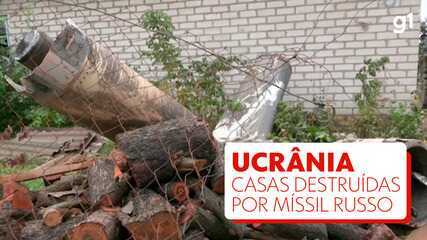 More than 200,000 people have been called up for military service since Russia announced a “partial mobilization” two weeks ago, Russian Defense Minister Sergei Shoigu said on Tuesday, according to the RIA Novosti news agency.

Shoigu said Russia intends to recruit another 300,000 troops as part of the initiative.

Previous In a seven-goal game, Nutico beats Tombense in the Aflitos and continues in search of a miracle in Serie B
Next Europeans organize boycott of Qatar World Cup – 05/10/2022