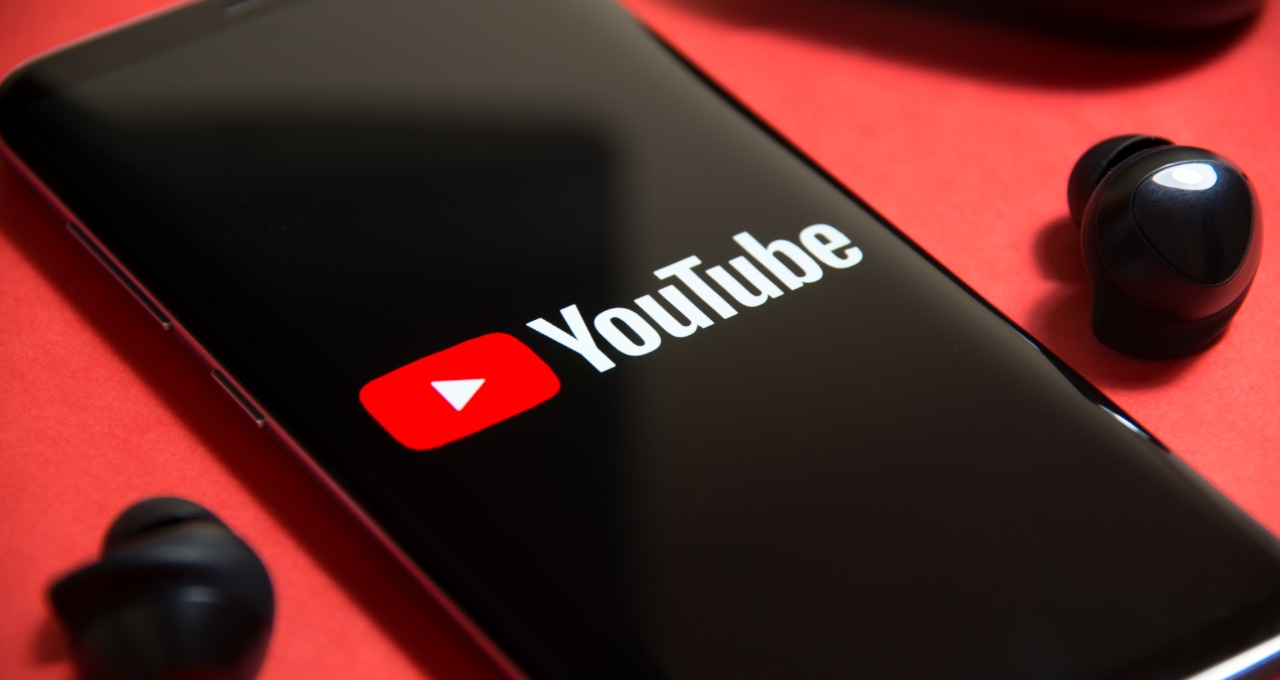 Image reveals new limitation for those who have free YouTube

YouTube recently made a controversial announcement and decided to limit the features of its free version. The bet is clearly an initiative to attract more users to the paid service, that is, to the premium service. In this case, we are saying that the most famous and largest streaming platform of all has decided to exclude the possibility of watching 4k videos from users who do not pay for the service.

See too: YouTube Announces Changes: What Will Happen to the World’s Largest Video Platform in 2023?

The news that may sound negative to many people is not yet officially valid. The information about the quality limitation on free YouTube was given through a screenshot that shows the platform working on the new feature.

In the print that was leaked on the internet, you can see the option “Premium, tap to refresh” when the user decides to set the video resolution to 2160p. That is, only subscribers to the premium version will have access to the highest image resolution within YouTube.

It is important to remember that the value of subscriptions to the platform starts at R$ 20.90 per month in the basic modality, the cheapest of all. However, you can also pay R$209 per year, but the family package costs R$31.90. students have the possibility to pay R4 12.50 per month.

The subscription service brings even more benefits to users who have decided to pay. You can remove ads from videos, enable background playback, have video downloads and access to YouTube Music Premium.

Overall, subscription plans are considered affordable and advantageous for all these advantages. Yet, it seems, the Google decided to implement one more incentive. However, “free” users will lose the option to watch videos with the highest possible image resolution.

It is not yet known when the update will go into effect, but it should happen soon, maybe even in 2022.