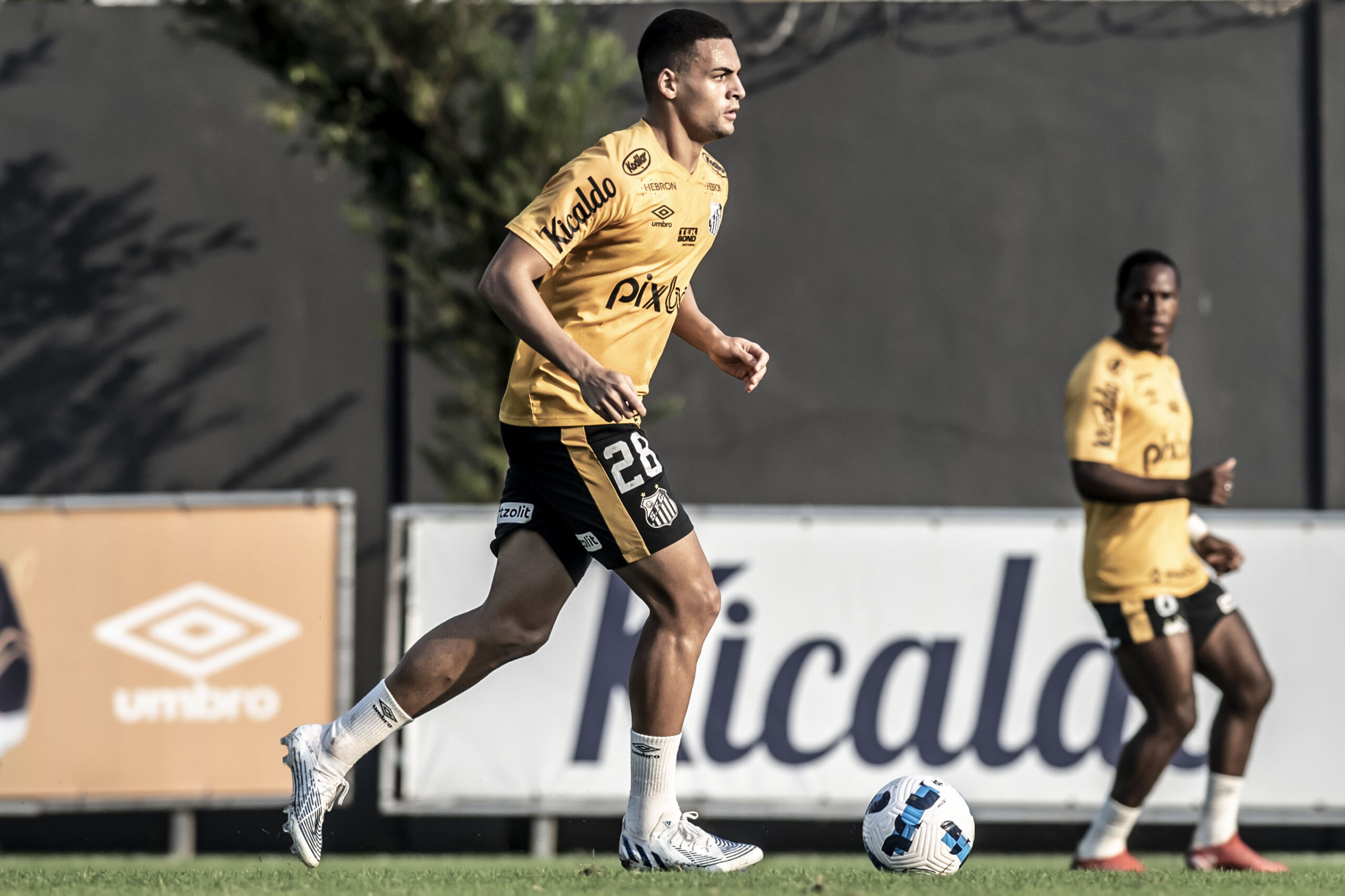 In Neymar case, Spanish court blocks money from the sale of Kaiky 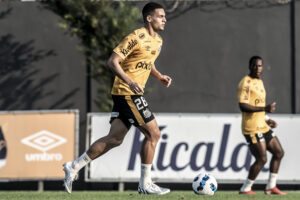 President Andres Rueda revealed, in a meeting held with the Deliberative Council of Santos, that the Spanish Tax Authorities blocked the money from the sale of defender Kaiky to Almeria, from Spain, due to the non-payment of taxes from the sale of Neymar to Barcelona.

Peixe made official the sale of defender Kaiky to Almería, from Spain, on July 19. Menino da Vila sold for 7 million euros (about R$37.5 million) and became the club’s eighth biggest sale. Santos will still make a profit if the defender meets goals at the Spanish club.

According to President Andres Rueda, the payment would be made in installments. In three of them, which total 4.5 million Euros (about R$ 22 million) to be paid this year, they are blocked.

With that, the manager admitted delays in the payments of image rights and revealed concern about the payment of the payroll this week. The Spanish court charges R$17 million, including interest and fines.

“The lack of tax payment for almost 10 years has generated this blockage, which has greatly complicated our accounts. But anyway, there’s no point in complaining. We have to work,” she said.

Neymar’s departure has been controversial since 2013. Santos filed the lawsuit with FIFA while Modesto Roma Júnior was still managing, charging 61 million euros in compensation for the transfer on the grounds that payments to the player’s father should be passed on to the club.

Alvinegro was defeated in the highest football body, but appealed to the Court of Arbitration for Sport (CAS), a body based in Switzerland. In July 2020, however, the Spanish club announced that it won the process also at CAS.

The management led by Andres Rueda getting closer and closer to the player and also of his family, mainly of Neymar senior. And this has been working, so much so that the player has been interacting with Peixe on social networks, in addition to participating in actions directly at the club.