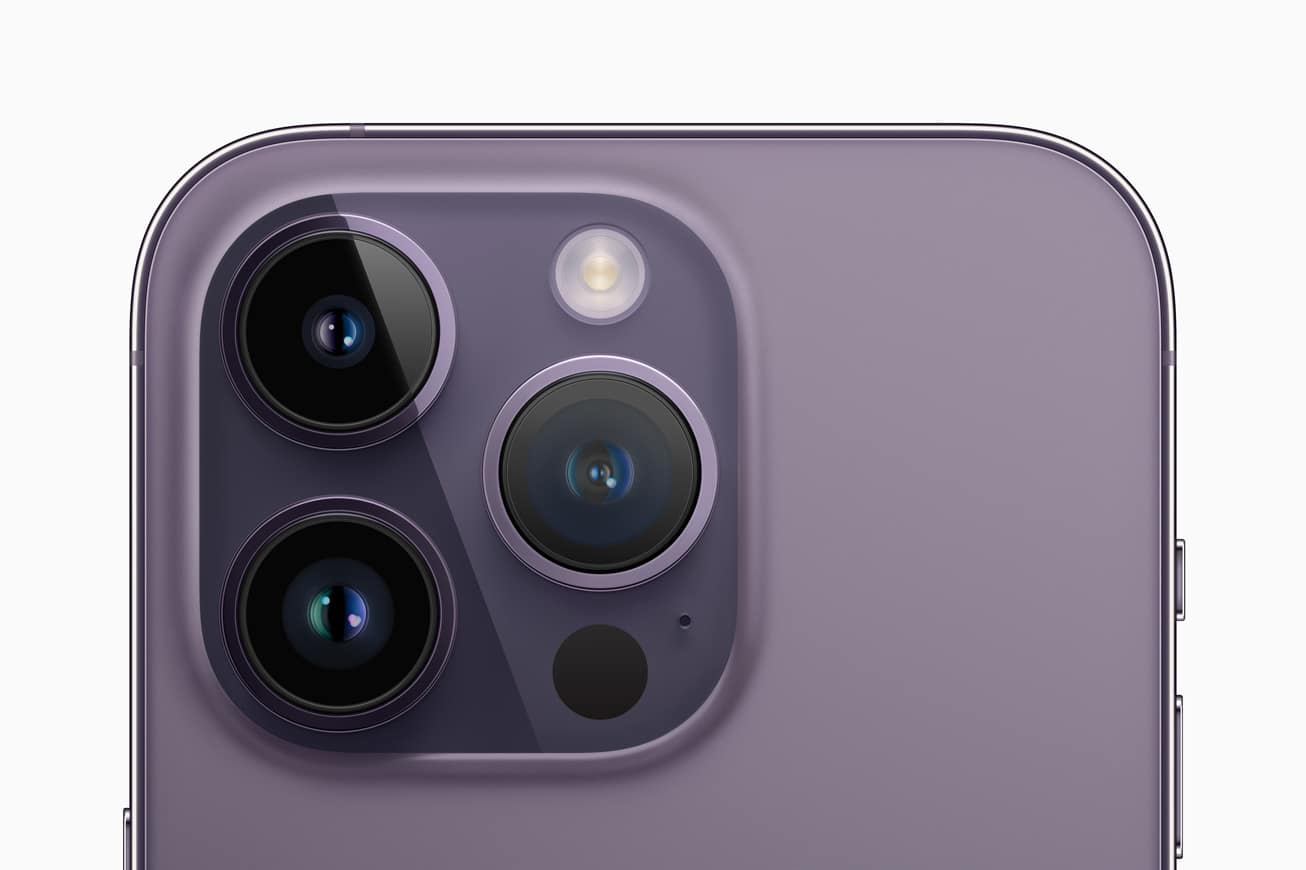 when the apple launched the iPhone 13 Pro last year, the rear camera bump caught the attention of users — especially those who used to use the MagSafe Duo charger.

With the even larger camera array in the iPhone 14 Pro [Max] (thanks mainly to the new 48-megapixel main sensor) it seems that some users are experiencing a similar issue.

According to certain reports, seen by the mashable, some wireless chargers are not working with the 6.1-inch iPhone 14 Pro — that is, it does not line up normally. As a result, the charging itself would not be working as it should.

Upon checking, we found a report that matches what other users say:

This would be happening precisely due to the large protuberance of the lens set, which may be hindering the contact of the charger coils itself with the back of the cell phone.

Nothing has been said about MagSafe chargers, but most likely they don’t face this problem precisely because it’s a standard format, which is “glued” to iPhones thanks to its set of magnets.

Is anyone facing a similar problem out there? 🧐

via The Mac Observer