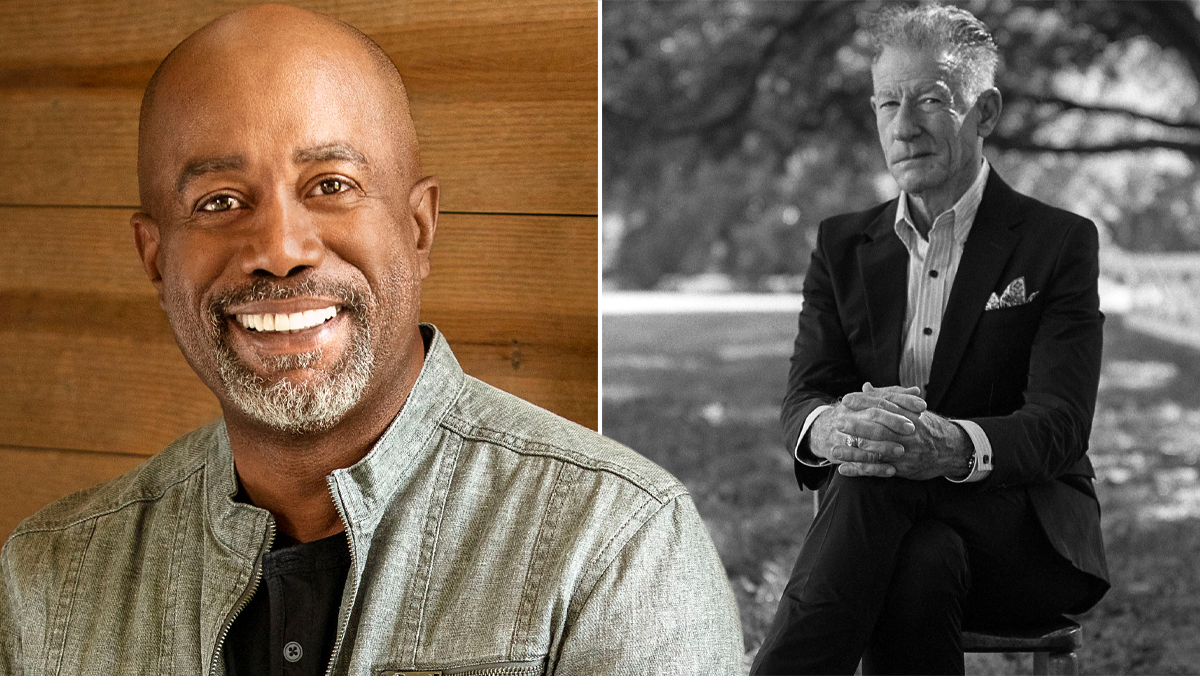 Music artists Lyle Lovett and Darius Rucker have been chosen to guest star in an upcoming episode of ABC big sky.

Lovett will play Tex, a seasoned tracker with a silent threat hidden beneath a gentleman-cowboy polite exterior. As a snake charmer, his gift for music makes him even more deadly.

Rucker will play Possum, a hired gun who works nights like his nightly namesake, and Tex’s partner, for better or worse, in this particular job.

In season three, titled “Deadly Trailers,” private detective Cassie Dewell (Kylie Bunbury), Deputy Sheriff Jenny Hoyt (Katheryn Winnick) and newly appointed Sheriff Beau Arlen (Jensen Ackles) keep order in Helena, Montana, with their unparalleled investigative skills. But when a trip to the countryside led by charismatic caterer Sunny Barnes (Reba McEntire) goes awry, the trio face their most formidable mystery yet – where no camper can be trusted and where danger lurks around every jagged rock and gnarled tree. .

Country music artist Lovett is a four-time Grammy winner, including Best Male Country Vocal Performance and Best Country Album, His most recent album, June 12, was released earlier this year. As an actor, his recent TV credits include Blue blood and Life In Pieces. Lovett is represented by Paradigm.

Singer-songwriter Rucker rose to fame as the lead singer and rhythm guitarist for the Grammy-winning band Hootie & the Blowfish, which has sold over 25 million albums worldwide. He released his first country album in 2008 and won his third career Grammy in 2014 for Best Country Solo Performance with “Wagon Wheel” from the Old Crow Medicine Show, one of the 5 best-selling country songs of all time. He co-hosted the 54th annual CMA Awards in 2020 and is currently finishing up his latest album. Rucker is represented by CAA and Maverick.