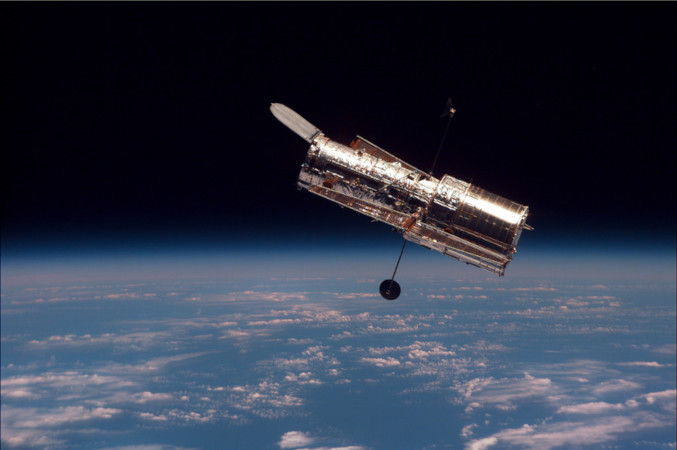 THE US Space Agency (NASA) announced in a statement that it is studying, together with the SpaceXthe possibility of sending a mission towards the Hubble Telescope.

The telescope, launched in 1990 and responsible for creating some of the main images we know of space, is already reaching the end of its useful life and is expected to stop producing images in 2037. 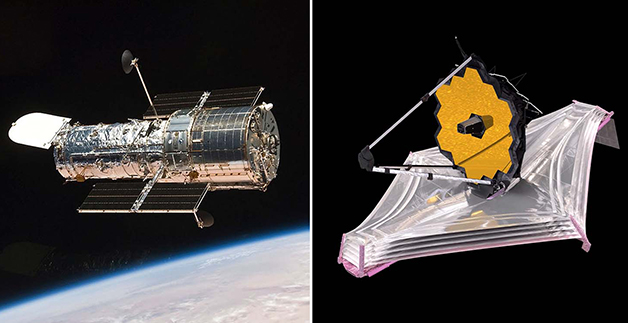 SpaceX, a private exploration company managed by Elon Muskcontacted NASA to propose a mission to renew Hubble’s batteries so it can continue sending images from space to our planet.

The idea would be to change the telescope’s orbit and make some adjustments to the equipment to be able to keep it longer in space.

Hubble was launched 32 years ago and is about 600 kilometers from Earth, but has been falling further and further in recent years. The idea is to extend the project for more decades, given that the new James Webb telescope will only have a decade of operation.

“A few months ago, SpaceX approached NASA with the idea of ​​studying whether a commercial crew could help propel our Hubble spacecraft,” NASA Chief Scientist Thomas Zurbuchen told reporters. 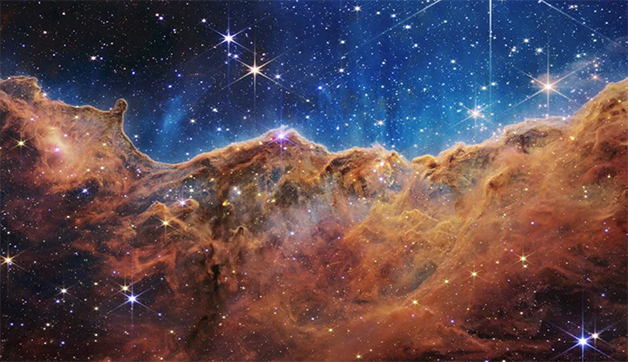 Image of the Carina Nebula, one of the most famous images of outer space, was ‘clicked’ by Hubble

The idea is not new and has been done a few times, when space shuttles lifted Hubble’s orbit and managed to extend its lifespan.

Zurbuchen expressed interest in SpaceX’s proposal. “I believe it is appropriate that we consider it given the tremendous value this research asset has for us.”

Also read: Hubble, NASA’s telescope, identifies something unusual about the expansion of the universe