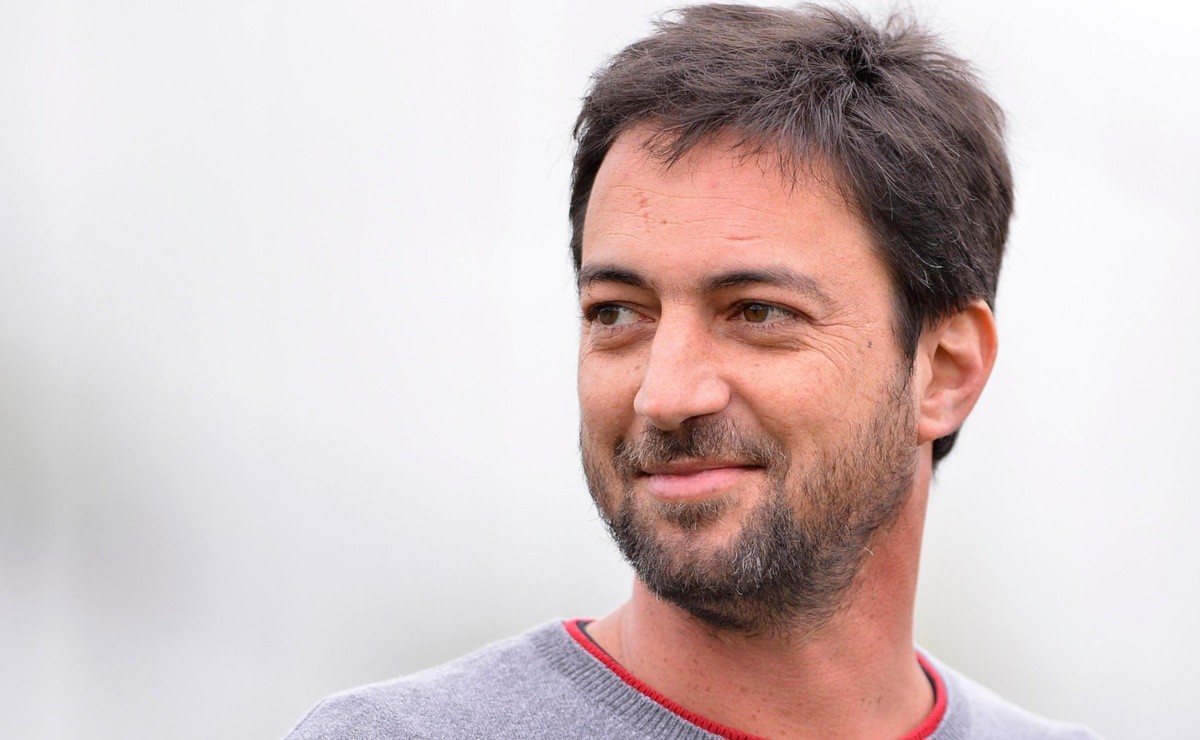 “Negotiations in progress”; Duílio acts behind the scenes and ‘deviates route’ from Santos’ target to Corinthians

Corinthians seems to have negotiations well underway to close with a reinforcement for 2023; the name was very interesting to Santos

Santos has already started its plans for the 2023 season. The board’s priority is undoubtedly to find the ideal coach to start the year and avoid the same script that hindered the entirety of 2022. Any problem is difficult to solve when the team’s command keeps changing.

With that in mind, Peixe also looked for options for the side of the field, as it was one of the sectors that most lacked talent throughout the year. According to journalist Jorge Nicola, Santos closely monitored the situation of side Matheus Bidu, who belongs to Guarani and is on loan to Cruzeiro until the end of the year.

However, according to journalist Thiago Fernandes, Corinthians, owned by President Duílio Monteiro, already has negotiations with the winger to ‘take’ him from Cruzeiro to the São Paulo team next season. According to Thiago, Bidu is part of a ‘boat’ that should leave Raposa next year.

“Matheus Bidu has a negotiation already underway with Corinthians and is one of the player’s possible destinations, but there are other interested parties“, revealed the journalist in an appearance on the program Os Donos da Bola, on the Band de Minas Gerais channel.

In order for Cruzeiro to stay with the player, the team would have to pay around 6 million reais for 60% of the athlete’s rights, so this value should also be considered ideal, so that any interested team, such as Santos, could ‘steal’ the Guarani winger.