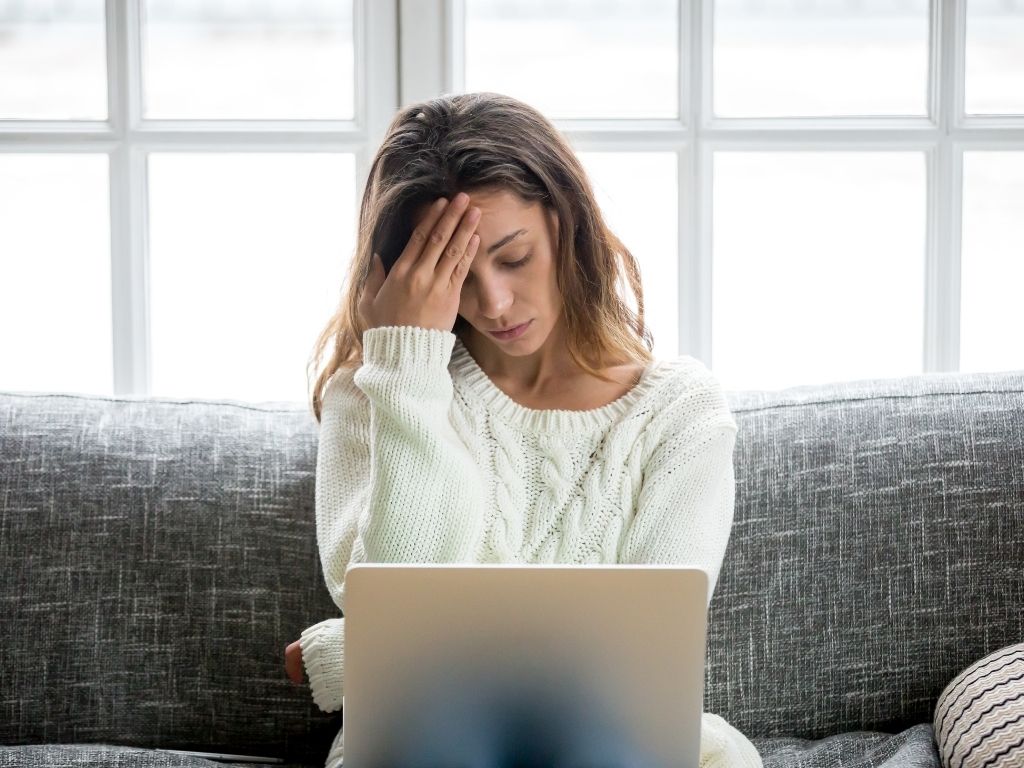 Research finds that stress can have a specific smell

Science can offer answers to countless environmental phenomena, but it is surprising how its propositions change perspectives. Amazingly, bad feelings can be associated with certain smells. The human brain works in a complex way and can be evaluated thanks to the evolution of technologies linked to Research and Development (R&D).

See too: Here’s how to rest and reduce the stress caused by routine tasks

The analysis that compared certain scents with stress was published by Queen’s University Belfast, located in Northern Ireland. At first, they were able to validate what was practically a scientific consensus: dogs are sensitive to human emotions. In this way, they were able to establish a parameter to understand whether someone stressed would have a different smell.

In the experiment chosen to analyze the hypothesis that dogs can detect people’s discomfort, four dogs and 36 Irish participated. Treo, Fingal, Soot and Winnie were tasked with figuring out which of the volunteers was feeling pressured or not. Participants had sweat samples taken before and after a difficult math test.

Despite being an initial observation, the conclusion exceeded the expectations of the students, surprised by the ability of the animals, who quickly identified those who were having a lot of difficulty. Often cardiac and blood pressure are also other altered factors given the circumstance, in addition to the released substances perceived by the canine nose.

If you have one puppy at home, make sure he is aware of your attitudes and can identify moments of stress. In this way, it seems that the affection on their part seems even more sincere, making them the best of friends. Fortunately, the human sense of smell is not so keen, because everything indicates that aromas involving bad feelings are not good at all. Now start to observe the behavior of your pets when their self-esteem is not good.