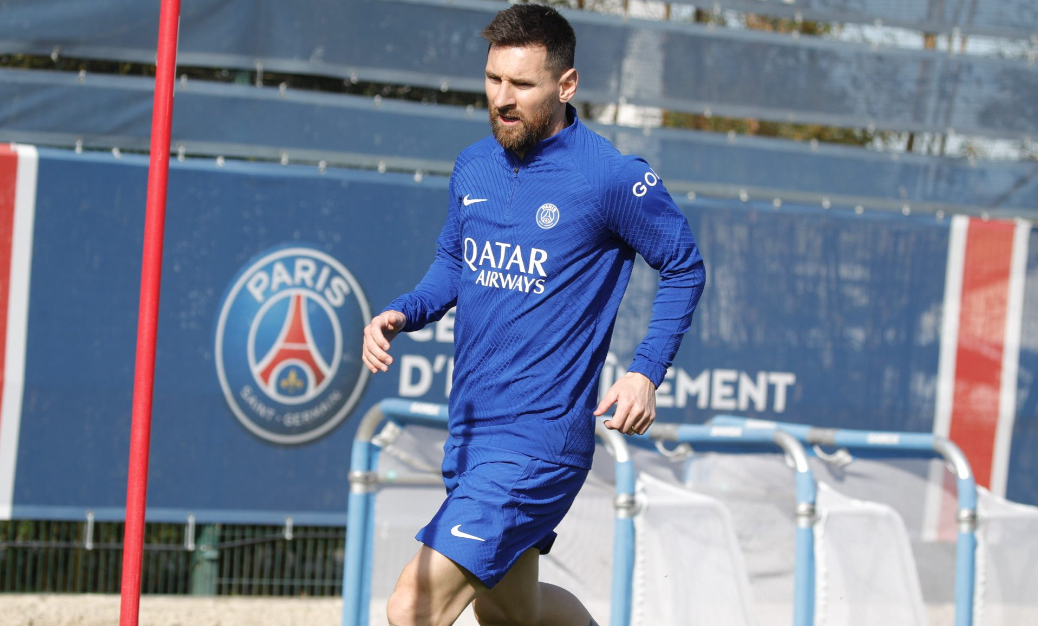 Benfica x PSG face this Wednesday (4) at 16:00 (GMT) at Estádio da Luz, in Lisbon-POR, for the third round of the Champions League group stage. With two victories won so far, the team led by Neymar, Messi and co. want to maintain 100% success.

At the moment, PSG and Benfica are tied with six points each. With that, whoever wins practically forwards the classification to the next phase. Christophe Galtier’s team is trying for the first time to conquer the competition and is motivated to do so.

At first, PSG is pointed out as the favorite for today’s game. Galtier, however, praised the Portuguese team the day before.

“It is a very interesting team, well organized. It has been seen since the beginning of the season. There is quality both individually and collectively. I’m not surprised to see them at this level. Today, Benfica can assert itself as the favorite of this group”, declared the PSG coach.

Previous “No! Don’t Look!”, “Bullet Train” and more films are featured on Claro tv+
Next Opportunity: MacBook Air with R$ 4,740 off Amazon