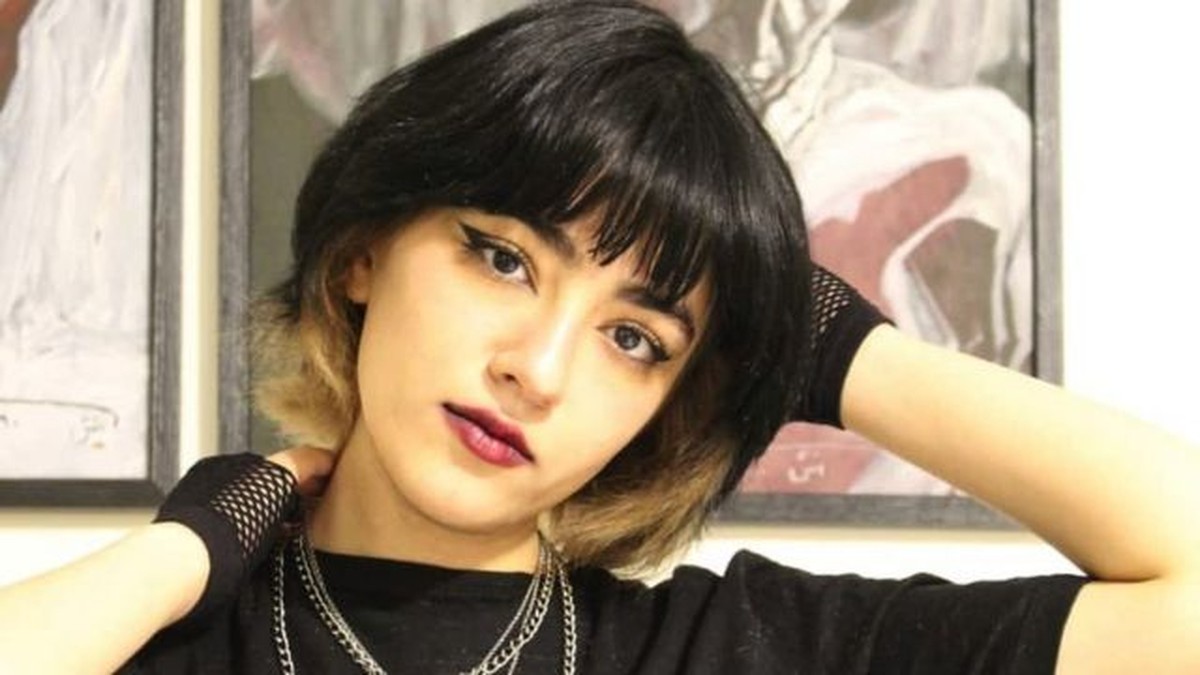 Nika Shakarami, 16, lived in Iran’s capital Tehran with her artist aunt Atash. She left home at 5 pm on September 20 to participate in the biggest protests the country has seen in years.

Thinking to protect herself from the tear gas, she brought along a towel and a bottle of water.

In a story she shared on Instagram, friends watched her burn her hijab (Islamic veil) and sing in protest at the death of 22-year-old Mahsa Amini, who had been detained by Iran’s morality police.

Nika’s last call was to a friend as she desperately tried to escape the cops chasing her. After that, she disappeared for days.

The family frantically searched for her and ended up being informed by the police about a body that matched Nika’s description.

They were told that Nika had fallen from a height and were shown photographs that appeared to be staged, according to the family.

Finally, when they were taken to Nika’s body, they could only see her face. Despite her being beaten and bruised, her mother recognized her.

Her body was not turned over to the family — and she was buried by authorities in their absence, a day after what would have been her 17th birthday.

Unofficial sources from Iran’s Revolutionary Guard told Nika’s aunt that she was in custody for a week while they tried to get a confession, and that she was sent to Tehran’s notorious Evin prison.

Her aunt is now also in prison.

The protests in Iran are in their third week and are notable for the number of youth and women at the forefront, often shouting in one voice: “zan, zendegi, azadi”, (“woman, life, freedom”).

The Iranian regime is trying to control the escalation of the situation, blocking the internet to restrict access to social media, and security forces have fired live ammunition at protesters.

Amnesty International condemned the rising death toll, calling it “an alarming indication of how relentless the authorities’ attack on human life has been under the darkness of the internet blockade”.

Like many young people around the world, Hadis Najafi had a vibrant presence on social media. She loved to sing and dance to Iranian and Western music, including Qveen Herby and Shakira.

On September 21, 22-year-old Hadis was on his way to a demonstration in Karaj, not far from Tehran, when he shared a video with friends. She looked optimistic.

“I hope that in a few years, when I look back, I will be happy that everything has changed for the better,” he said.

She was killed an hour later.

In a video shared on Instagram, Hadis’ mother states: “My daughter was killed because of the hijab, because of Mahsa Amini… She went to protest and was killed, shot by bullets, in the heart, in the stomach, in the neck. we looked at her, her face and body were bruised.”

Authorities did not allow Hadis’ family to hold a public funeral for her. The family was instructed to say Hadis died in a car accident or of natural causes, in case anyone asked.

A few days later, a daughter stood before her mother’s grave with her head shaved, holding her hair in her hands and looking at the camera with a stoic gaze. She was the daughter of Minou Majidi, a 55-year-old Iranian Kurdish woman who was killed while taking part in the protests on September 20.

Minou was outraged by the murder of Mahsa Amini. She felt she had to be a part of the demonstrations. And she said, “If people like me don’t go, who will? I’ve lived my life, at least they don’t kill our young people.”

In recent years, there have been many protests in Iran, but what sets current events apart is the number of young people, especially girls, who are at the center of the demonstrations.

In a country that imposes strict laws on women about wearing a hijab in public, the defining images of Iran today are of students shouting “freedom,” pulling off their headscarves and showing their hair.

– This text was published at https://www.bbc.com/portuguese/internacional-63142110