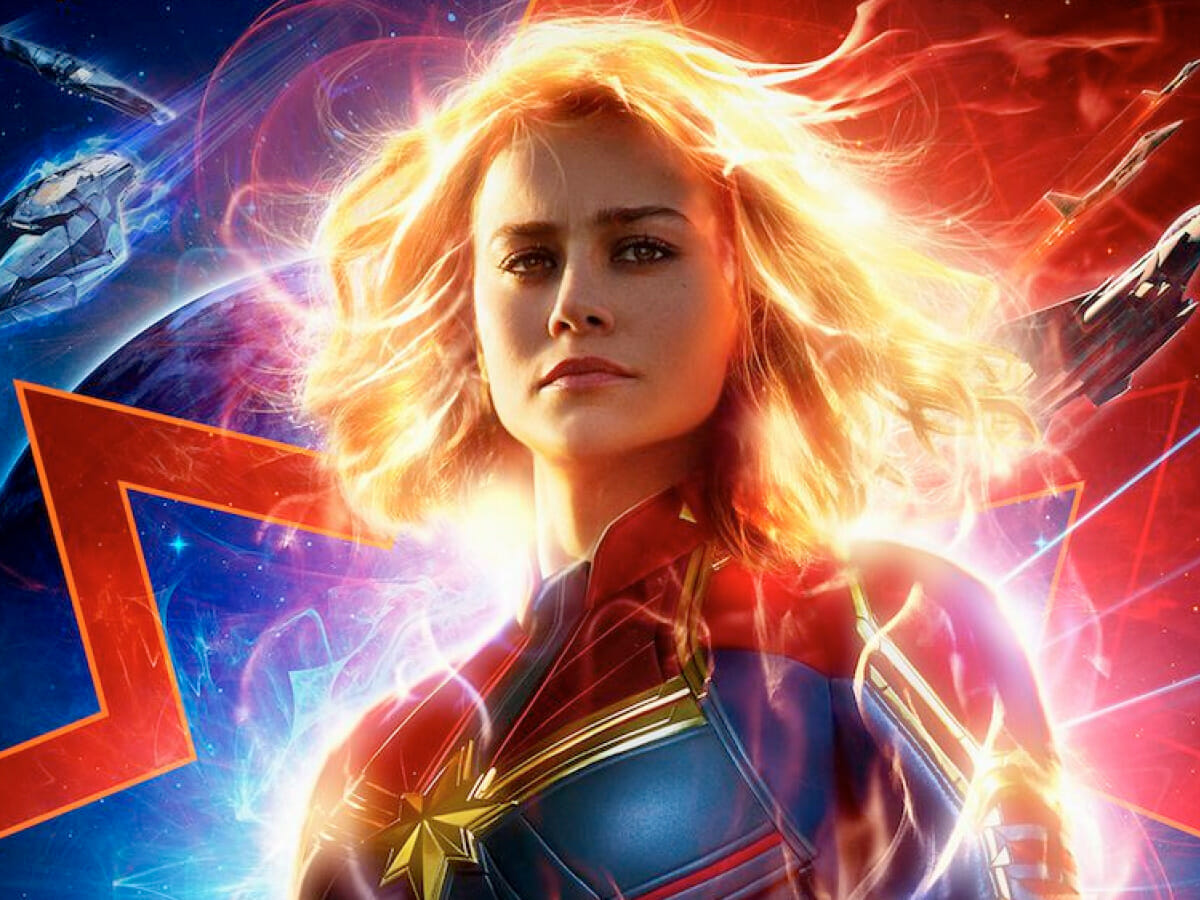 Actress of the first film confirms that she will not return

One of the stars of the first Captain Marvel movie, Mckenna Grace, has confirmed that she will not be returning in The Marvels (Captain Marvel 2).

Grace, known for having starred in Ghostbusters – Beyond in 2021, played the young Carol Danvers in the heroine’s origin film.

The actress has revealed that she will not participate in the sequel, although she admits that she always wanted to have done some project at Marvel and is open to returning (via The Direct).

“That would be so cool. I always wanted to do a Marvel movie. I did Captain Marvel, but I haven’t been back since,” she said.

More about The Marvels

The Marvels is an upcoming film based on the Marvel comics, featuring the characters Carol Danvers/Captain Marvel, Kamala Khan/Ms. Marvel and Monica Rambeau.

The film is directed by Nia DaCosta from a screenplay by Megan McDonnell, and stars Brie Larson, Iman Vellani and Teyonah Parris.

The Marvels, the sequel to Captain Marvel, hits theaters on July 27, 2023.

Previous Round creates the perfect setting for Palmeiras to hear “it’s champion”
Next Worry? Corinthians will not have starting defenders together between the semi and final of the Copa do Brasil | Corinthians