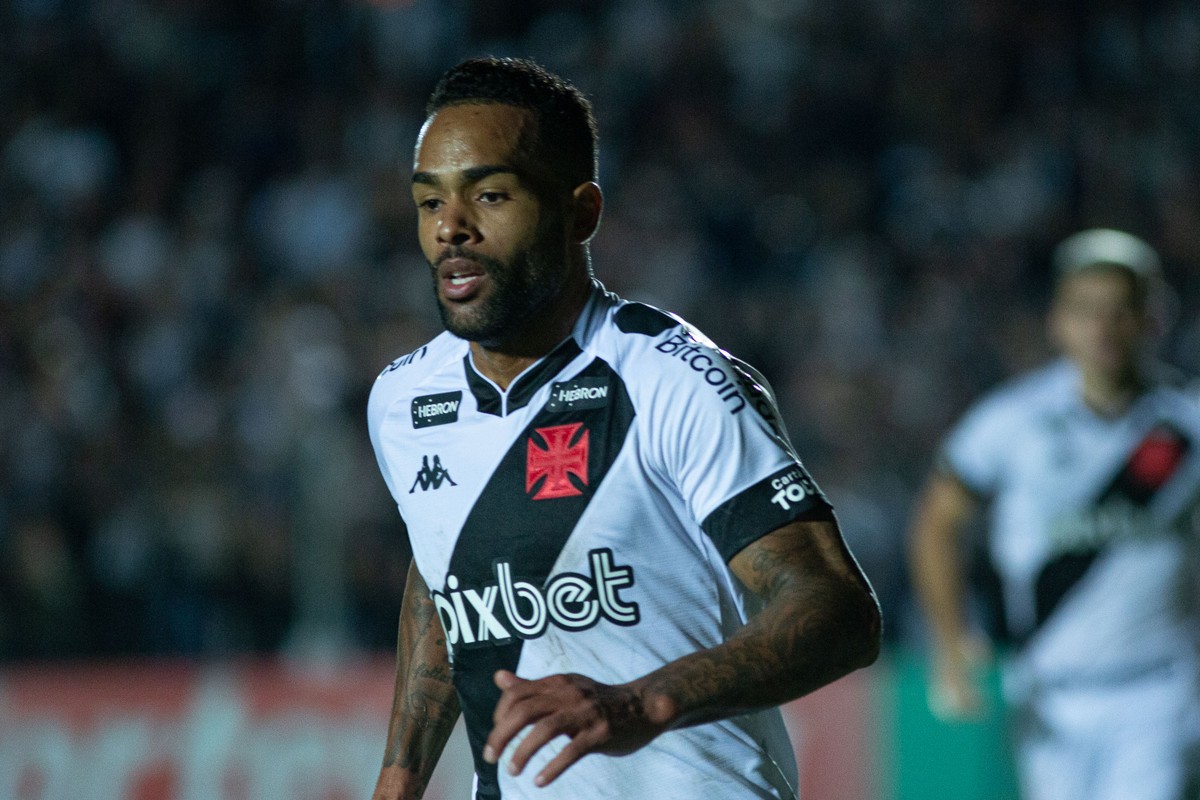 Vasco’s comeback victory by 3 to 2 against Operário, in Paraná, has a name and surname: Alex Teixeira. In addition to helping the team to end a streak of eight consecutive defeats away from home with his goals, shirt 7 broke the longest fast of his career. Adding the period in which he was at Besiktas, from Turkey, with 11 games without scoring for the São Januário team, the striker lived a drought of 22 games without scoring the nets.

Since returning to Vasco, the only participation in a goal had been in assisting Raniel, in the 3-1 defeat to Ponte Preta, in the 23rd round of Serie B. At that time, the Vasco fans got excited, since it was just the second game of shirt 7 on the return to Brazil. However, the below-average performances made Alex Teixeira became one of the targets of criticism from fans and lost the title. 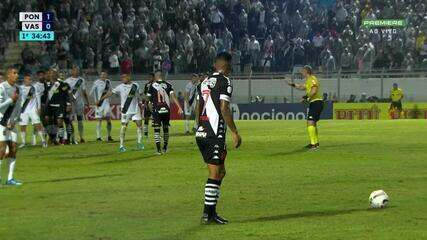 Before the two goals against Operário, Alex Teixeira hadn’t hit the net for a long time. The striker had scored for the last time in Besiktas’ 1-1 draw against Adama Demirspor, in the 25th round of the Turkish Championship. The game was held on February 14 of this year, and since then, there were 22 games played by Besiktas and Vasco together, – 11 for each club.

This was the biggest fast for Alex Teixeira, who has 173 goals throughout his career.

In 2009, in the second year as a professional playing for Vasco, the striker went blank in 21 straight matches. But, it is worth mentioning that at that time Alex was still a newly promoted young man at the age of 19.

Gala performance against the Worker

The player was one of Jorginho’s replacements at half-time, replacing Nenê. By far, it was the best match for shirt 7 since returning to Vasco. Very active in attack, Alex Teixeira moved well between the offensive zones of the field and managed to fulfill both the role of left winger and second striker.

For Jorginho, the ability to perform more than one function has been a differential for the player to enter during the matches.

– Alex is a winger, he plays more on the left side, but I have really liked his tackles on the inside, he manages to make us play in a 4-4-2, he has a very good control, a very good pass well, the short dribble he does very well – said the coach.

With two goals at the end of the game, Alex Teixeira was decisive against Operário — Photo: Daniel Ramalho / Vasco

+ See the Serie B table

After the game, Alex also spoke about the happiness of helping the team with the two goals in the match. The victory was essential for Vasco to break a sequence of eight consecutive defeats away from home.

– Happy to have helped the group with these three points. It’s a wonderful group, we work hard every day to win these games. I’m happy for the goal – said the player. 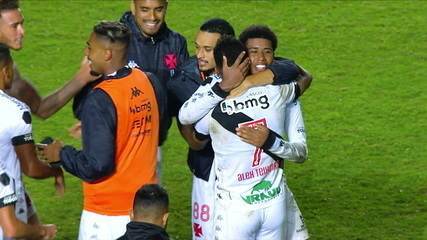 With a heroic turn at the end, Vasco wins again away from home

Without Alex Teixeira, who took the third yellow card and is suspended for the next match, Vasco returns to the field against Novorizontino, on Saturday. The game will take place at 18:30, in São Januário, and will feature full stands.

With the victory won against Operário, Vasco distanced itself more from the opponents that fight for access. The team occupies the fourth place, with 52 points – three more than Sport.

Previous Alice Braga joins the cast of Dark Matter, new series on Apple TV+
Next Great! Buy an iPhone at Shopping Smiles and earn up to 131,235 miles