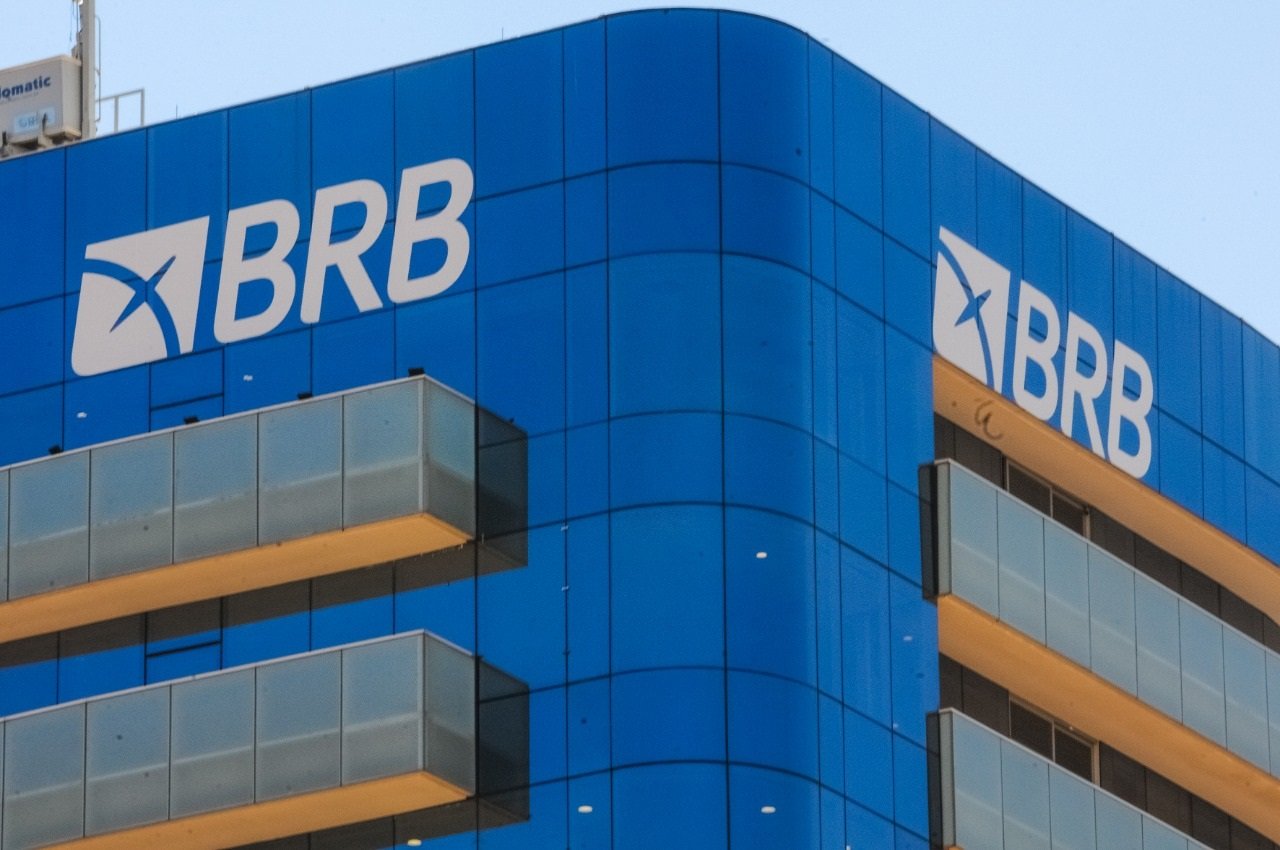 Banco de Brasília (BRB) suffered a ransomware attack last Monday (03) and has been dealing with cybercriminal blackmail for the last three days. The attackers ask for about 50 Bitcoins (BTC) not to leak what was accessed to the public – 50 BTC, at the current price of the currency, is equivalent to about BRL 5.2 million.

According to cybercriminal Crydat, who contacted the TecMundo on Thursday afternoon (06), Banco BRB would have until 3 pm to make the payment and not have the information leaked.

LockBit ransomware claims yet another victim

The ransomware in question is LockBit, one of the versions most used by cybercrime today. Ransomware acts as a hijacker of the virtual world. It encrypts files present on a system (hijacks) and requires a cryptocurrency payment for release.

Last night (05), BRB posted the following statement to its customers: “BRB informs its customers that its systems are intermittently. The technology teams are working so that the operation is normalized as soon as possible”.

The case is currently being investigated by the Special Police Station for Repression of Cyber ​​Crimes of the Civil Police of the Federal District.

O TecMundo contacted Banco BRB and is awaiting a position on the case. 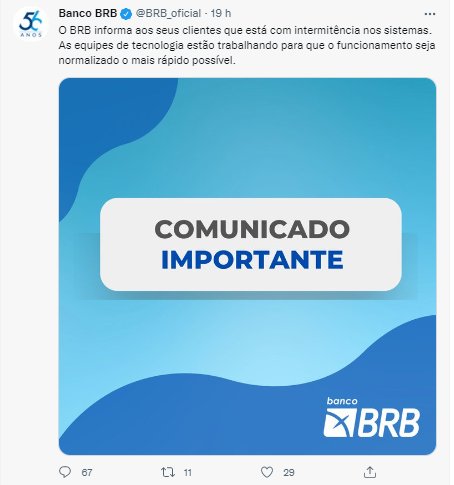 As a mixed capital company, BRB’s majority shareholder is the Government of the Federal District. It was created on December 10, 1964 and began operating on July 12, 1966. With its creation, according to the official website, it was intended to provide the Federal District with a financial agent that would make it possible to raise funds necessary for the development of the region.

Banco de Brasília has been on a constant rise: in December 2018, it ended the year with 639 thousand customers, in 2021 it already had more than 3.5 million individuals and companies. In addition, BRB became well known nationally for its partnership with the Rio de Janeiro soccer team Flamengo.

Previous Jennifer Lawrence plays a war veteran with PTSD in the trailer for the drama ‘Causeway’; Check out!
Next Putin ignores defeats and sanctions annexations of Ukrainian territories