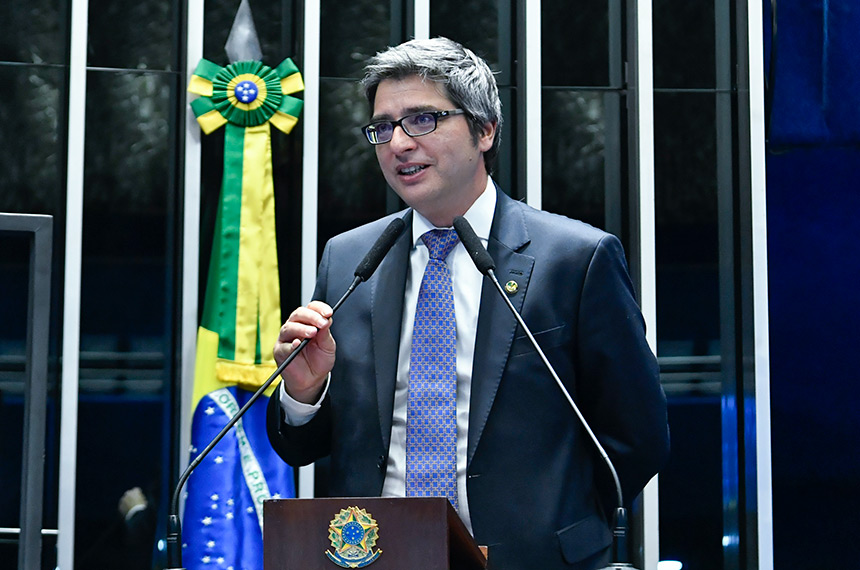 In a statement this Wednesday (5), Senator Carlos Portinho (PL-RJ) highlighted that the National Association of Newspapers (ANJ) expressed support for the newspaper Gazeta do Povo after the decision of the Minister of the Superior Electoral Court (TSE) Paulo de Tarso Sanseverino, who, according to Portinho, removed a post from the newspaper’s Twitter profile.

The senator explained that the post reported that the Nicaraguan dictator, Daniel Ortega, had cut the signal of the CNN news channel in the country and mentioned the support of former president Lula to Ortega. For him, what he considers censorship of the Gazeta do Povo newspaper is “inadmissible”. It is necessary to protect democracy from “acts like this by the TSE”, he said.

— The internet is free territory. The Brazilian people do not need to be protected by the State; he has to learn and have the discernment to separate what is fake news of what is true. Worse in this case, in which it is true. What led the TSE to censor the newspaper Gazeta do Povo, a traditional newspaper in our country, for its publication of a political and journalistic event that took place in Nicaragua? he asked.

The minority leader in the Senate, Jean Paul Prates (PT-RN), refuted Senator Portinho’s statements and denied that there was any censorship.

“It’s all mixed up in this discussion. There is a decision by the TSE that is very clear about several posts passing on news, including original news repeatedly, and it is exaggeratedly carried out by certain vehicles to make stairs precisely for the echo. And there was a perfectly plausible complaint from the coalition that was welcomed by the Brazilian Judiciary,” said Jean Paul.