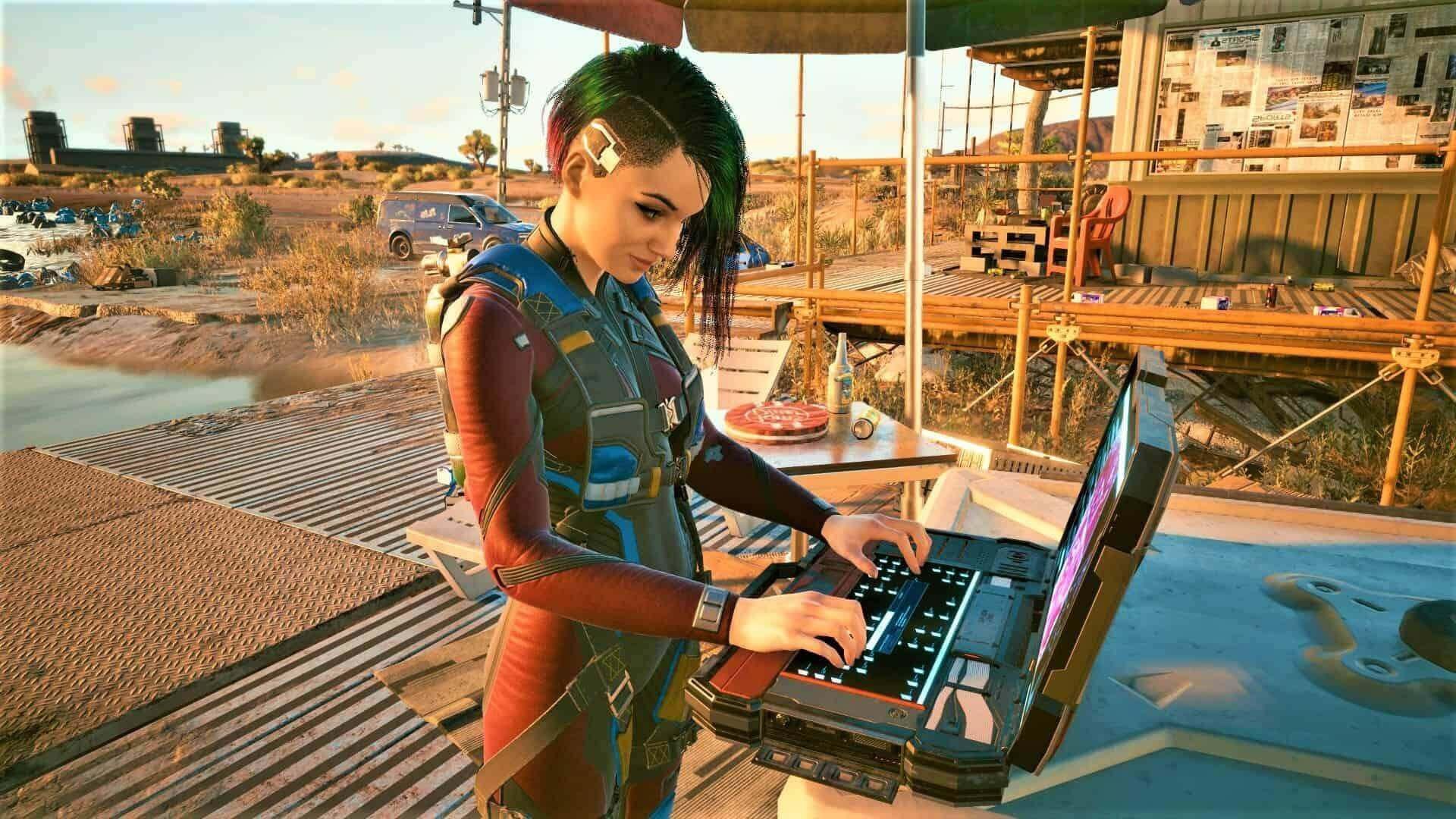 Pawel Sasko, mission director for cyberpunk 2077, informed through its social networks that it will move from the Polish headquarters of CD Projekt Red to help reinforce the team in Boston, USA, which works in the wake of cyberpunk 2077, codename Orion.

In addition to Sasko, “the core team” responsible for the first game in the franchise will also land on North American soil soon.

“I am moving to Boston along with the core team responsible for Cyberpunk 2077 to establish a new studio and be the base of the North American team. Working together with the Vancouver team and the Warsaw developers, We’re going to deliver you an amazing next game!”says Sasko.

My chooms, I see you are asking, so I would like to clarify — after the release of #Cyberpunk2077 Phantom Liberty I’m going to focus primarily on the new Cyberpunk 2077 project, code name Orion! ???? pic.twitter.com/5j537RWqh2

Sasko also clarified that after the release of Phantom Libertythe DLC of Cyberpunk 2077 exclusive to new generation of consoles and PC, your focus will be on new project of Cyberpunk 2077codenamed Orion.

In case you missed it, yesterday (4th) CD Projekt Red revealed its new projects. Among the novelties presented by the Polish company are Orion, the sequence of Cyberpunk 2077 that “will prove the full power and potential of the Cyberpunk universe”, as well as Project Sirius what will happen in the universe of The Witcher but with an “innovative premise that will tell an unforgettable story for fans and new audiences”.

Furthermore, it was also revealed Project Hadar which will be a new standalone IP different from The Witcher and Cyberpunk 2077however, is still in the initial phase of production.

Previous Pedro and Gabigol in the pocket? Inter defender avoids a joke when talking about his performance against Flamengo | International
Next “Narratives try to pit us against our brothers in the Northeast”