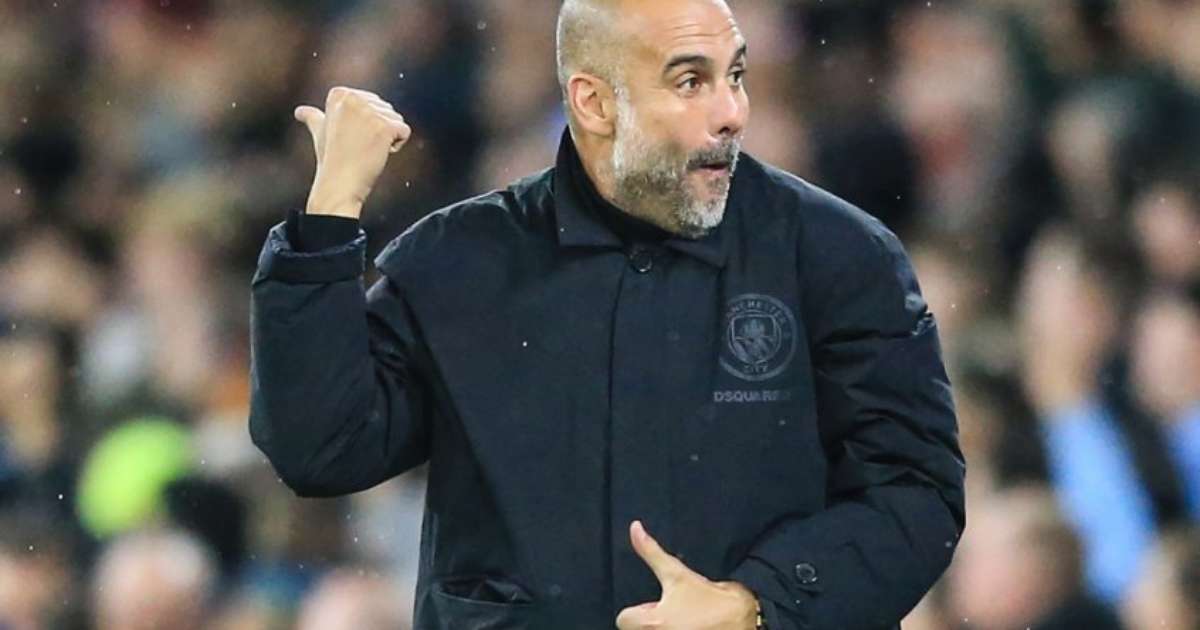 Guardiola is delighted with Haaland after another great performance: ‘He is happy’

19 goals in 12 matches. These are the spectacular numbers of Erling Haaland, who scored twice this Wednesday for the Manchester City in the rout of Copenhagenat Champions League. After the match, coach Pep Guardiola praised the performance of the Norwegian, who is the tournament’s top scorer.

– I have the feeling that he (Haaland) is incredibly happy at Manchester City. He played a lot of minutes and we were winning 3-0, so he left, it was a break. He is not injured – declared Guardiola, who took shirt number 9 at half-time.

– The plan wasn’t to take him out. Had the game been tight, Erling would have stayed. But the way he was, it made sense to take him out before the game against Southampton, which is a team we can’t beat that much.”

About the match, Guardiola praised the performance of his team and was impressed with the way City entered the field after the win over Manchester United, 6-3, last Sunday.

– We fought for everything, with great confidence after winning the Manchester derby. I’m very impressed with the way we attack. We played very well. In addition to the result, I am very satisfied with the display. The way we played was magnificent,” he said.

Pep Guardiola also commented on the Argentine Julián Álvarez, who closed the rout. The coach praised the “Spider” and was happy for the player.

– Against teams like Copenhagen, you need players in the area. This season we have Haaland, Álvarez, that kind of weapon. We are all incredibly happy with the goal that Álvarez scored. He’s a little bit behind Haaland with the highlights, that’s normal, but he’s helped us a lot.

Previous ‘Sangue Oculto’ leads and SIC does the full with soap operas of the night
Next Asteroid hit by NASA left a trail of 10,000 km, reveals image | Science