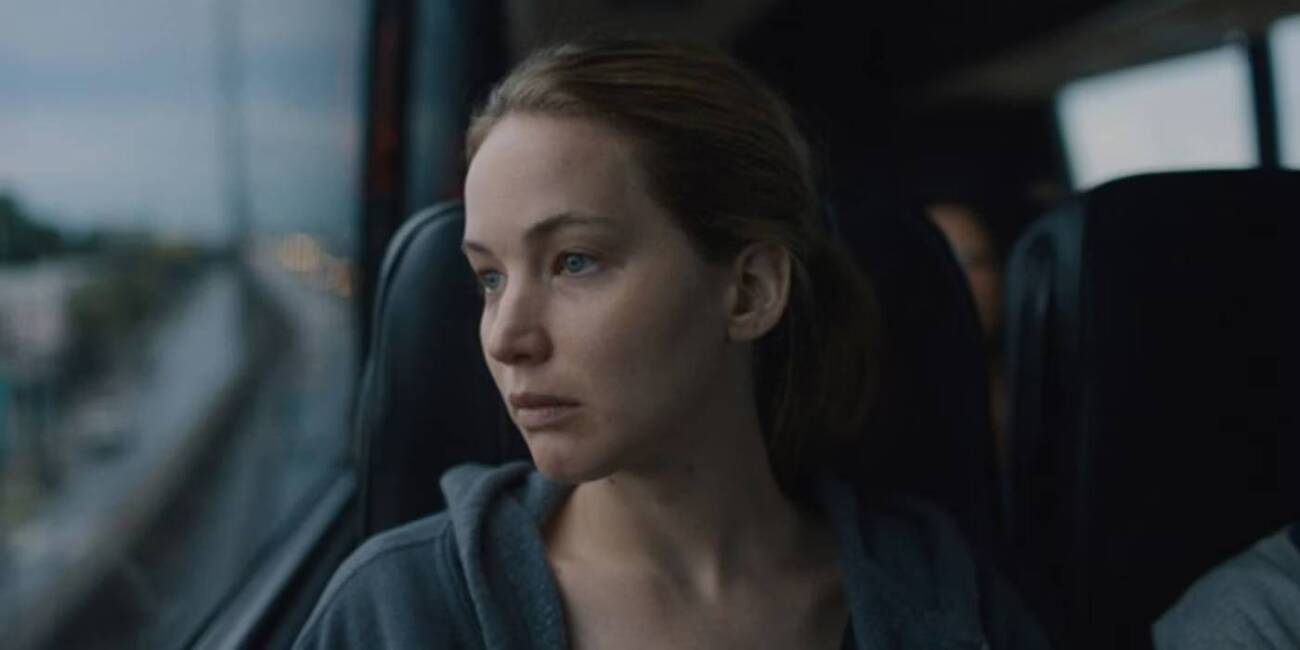 Jennifer Lawrence plays a war veteran with PTSD in the trailer for the drama ‘Causeway’; Check out!

THE A24 released the official trailer for ‘Causeway’drama starring Oscar-winner Jennifer Lawrence.

The film made its official debut at the 2022 Toronto Film Festival and will arrive on the platform of Apple TV+ in day november 4th.

Check it out, along with the images: 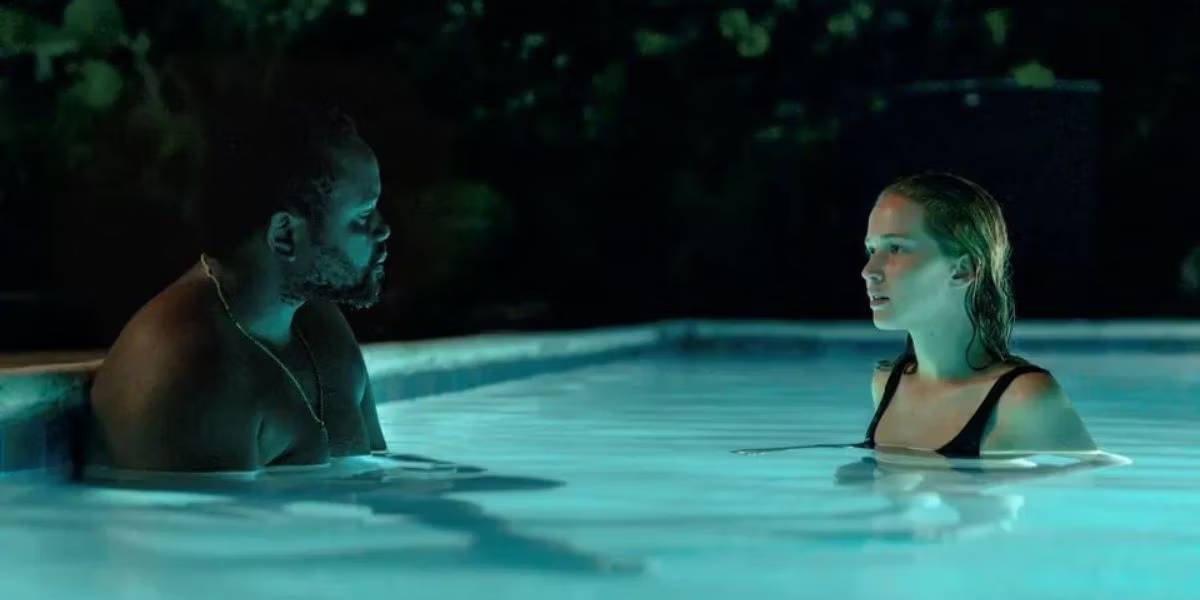 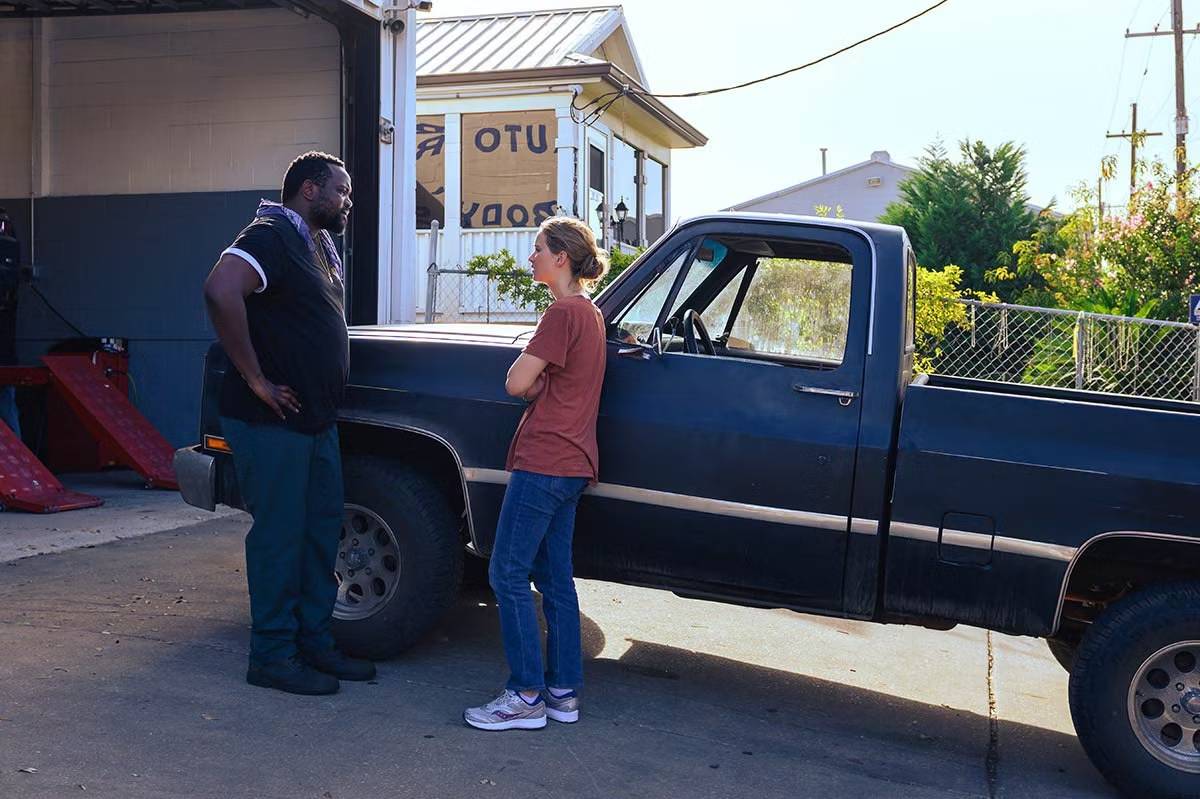 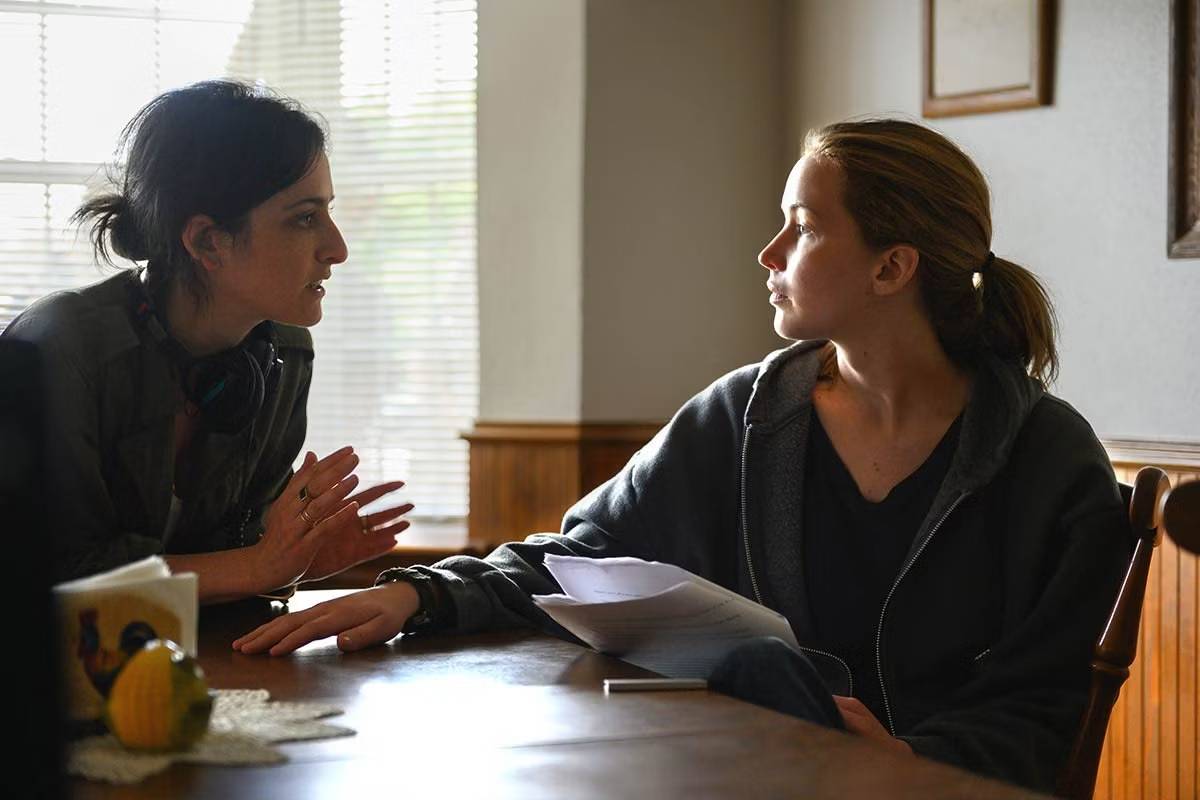 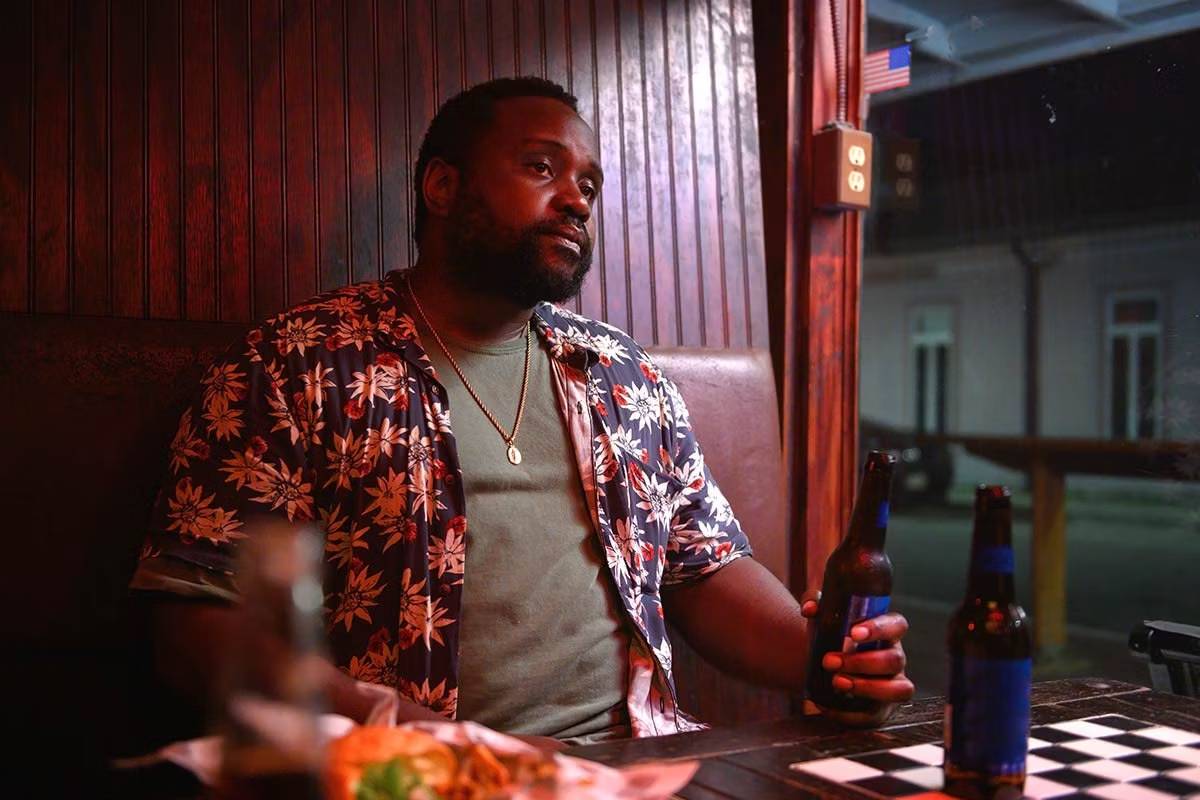 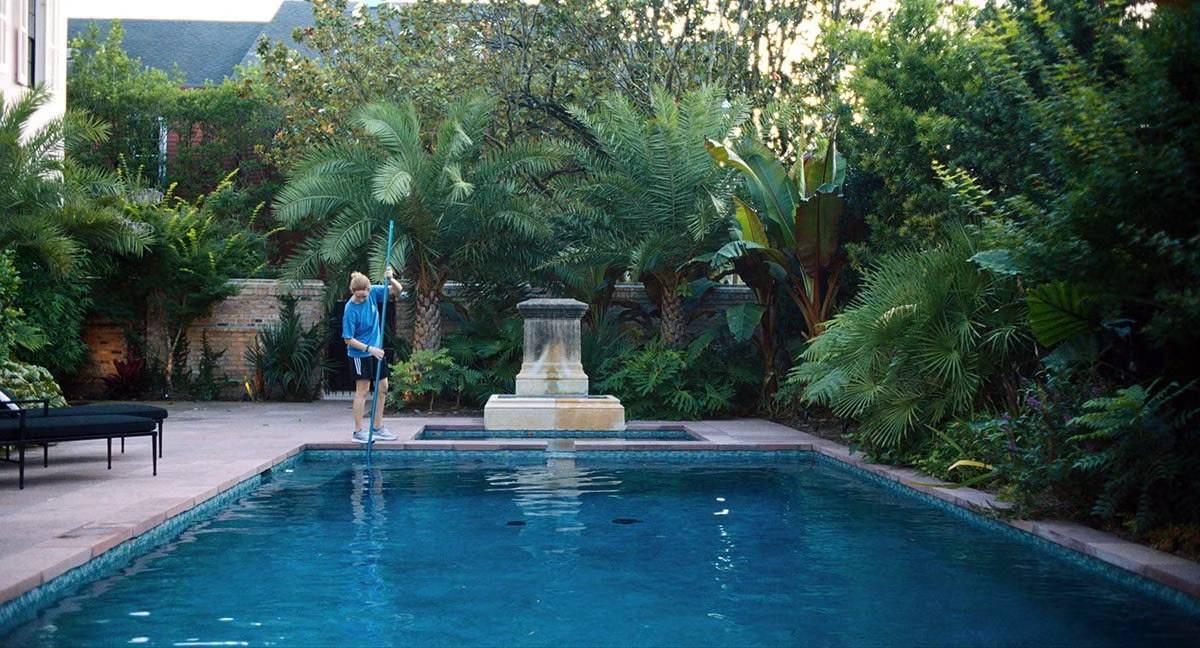 In the plot, Lawrence plays Lynsey, an American soldier who recently returned to her hometown of New Orleans after suffering a head trauma while on duty in Afghanistan. Formerly in the U.S. Army Corps of Engineers, Lynsey finds herself returning from the war for yet another battle – facing her neglectful mother and her past demons. Unable to function 100% on her own due to brain injury, Lynsey finds herself in a dark place during her rehabilitation and plans to return to the military. When she meets James (Brian Tyree Henry), the two unwittingly bond over their past and their traumas. 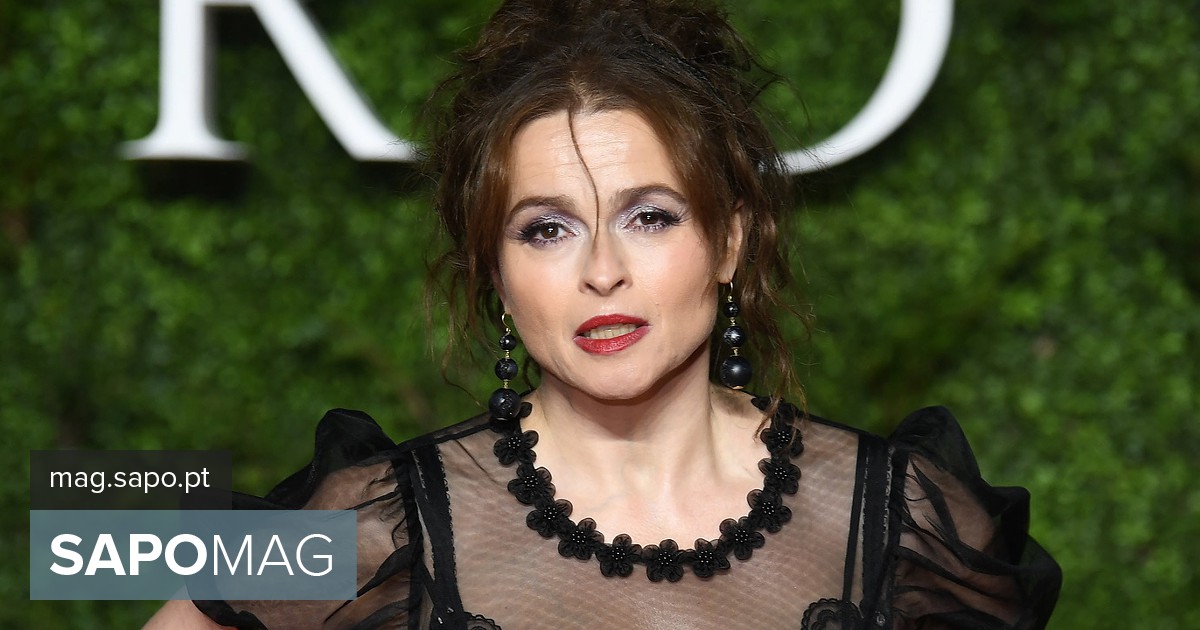