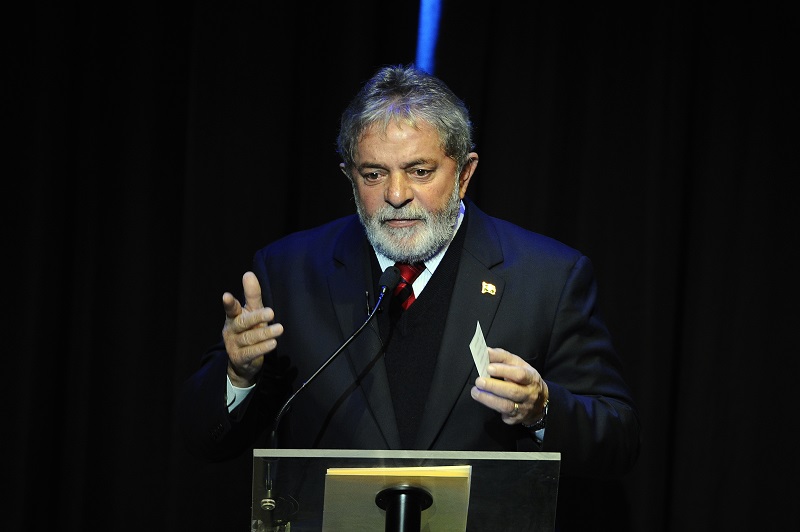 The stadium that Flamengo intends to build in the port area of ​​Rio de Janeiro generates daily news, some true, but many false. This Thursday (6), an image circulated on social media that claimed that the PT candidate for the Presidency of the Republic, Luis Inácio Lula da Silva, would be willing to make the construction of the stadium difficult, but this is not true.

The PT’s official profile on Twitter made a point of denying the rumor, which claimed that Lula had told supporters that he did not intend to benefit Flamengo in terms of the stadium. Lula wrote on Twitter: “The Bolsonaro family’s fake news is limitless. I’m from Corinthians, the game is won on the field, and I would never harm the team at the heart of the @JanjaLula.”

Read More: Every goalkeeper turns Neuer against Flamengo? What the numbers say about the phenomenon

In a good mood, Lula took the opportunity to remind that his wife, Rosângela “Janja” Lula da Silva is a fan of Flamengo. The candidate has already publicly declared himself a Corinthians fan. Lula disputes the second round of the presidential elections with Jair Bolsonaro. In the first round, Lula had more than 57 million votes, reaching 48% of the valid votes. Bolsonaro had 50 million votes, or 43%.

Flamengo plans to build its stadium on a 120,000-square-meter plot in the Porto Maravilha area, in downtown Rio de Janeiro. The area where the old gasometer was located is seen as ideal, as it has the potential to build a stadium for more than 100,000 people, as well as shopping and leisure areas.

Recently, it was revealed that the land presents contamination by chemical residues, but still no estimated cost for cleaning. Caixa Econômica Federal hired an independent company, as it needed to carry out an economic feasibility study on the land. This study will help determine a price for the area. 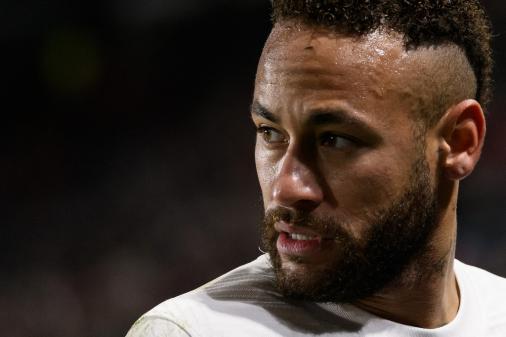