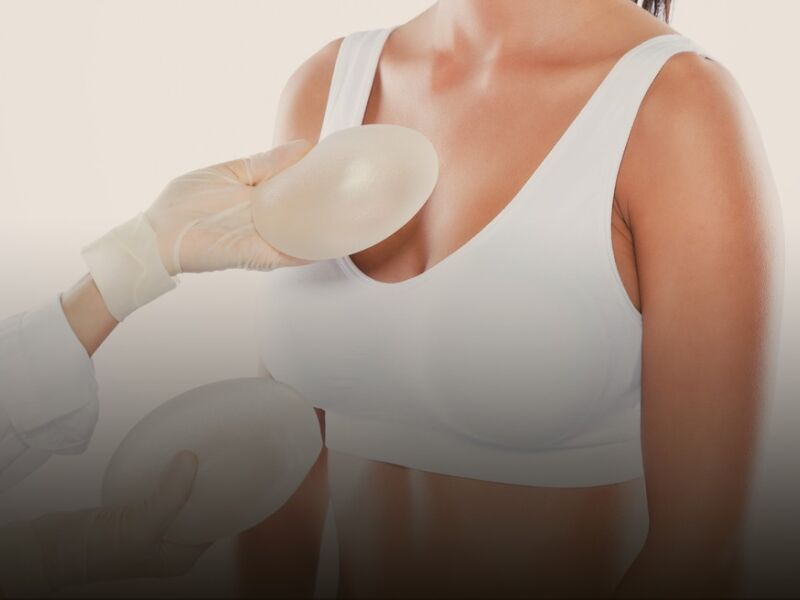 Despite being still very popular and being part of a cultural pattern of beauty that has been changing in recent years, the breast silicone has lost strength among women who previously looked forward to the procedure, especially when they wanted to improve their self-esteem. This explains the trend towards looking for breast explantwhich is the surgery to remove the silicone prosthesis.

Although the implant surgery is still the most sought after in Brazil and in the world, it is already possible to notice a growing movement of women in the offices in search of the removal. Specialists say that, in some cases, the demand happens for health reasons and, in others, for aesthetic reasons, generated by a new standard of beauty: the natural.

Doctor Beatriz Maranhão, a breast radiologist working in Recife, explains that the search for the implant remains popular because it is a low-complication surgery. So, because of its ease and because there is not much publicity about possible side effects, it continues to be highly sought after.

Many women, however, have gone the opposite way, in search of a new standard of beauty and well-being. Part of this public has seen, in the removal of the silicone prosthesis, a way to get rid of discomforts and problems such as hair loss, insomnia and pain in the breast region; others, over the years, end up regretting the procedure, and seek to return to the previous size of the breast, or even to reduce the prosthesis.


“Women, yes, have adhered more to the procedure, but it is not known how effectively it is due to the existence of comorbidities or complaints related to the implant, and how much is due to herd effect, in relation to the more it is disclosed”, explains the doctor.

The doctor also explained that, currently, much has been said about the asia syndromethat it is an autoimmune syndrome that could be the trigger for the symptoms experienced by some women who have silicone.


“There has been a lot of talk about the ASIA syndrome, which means an autoimmune syndrome induced by adjuvants, in which the presence of the implant determines an immune response and reaction, giving the patient some symptoms that would be characteristic. These symptoms end up being a little nonspecific, would be fatigue, muscle pain, joint pain, sleep disorders, even memory and attention changes, in short, it is quite difficult to establish this diagnosis”, adds the doctor.

Although there is no definitive study that links one thing to the other, experts reveal that reports of improvement after explants are growing.


“Explantation has been sought for both aspects, both for aesthetics and for the situation of discomfort or discomfort related to the implant. The implant, whether or not it is a foreign body. And, when it is placed, the patient may have a reaction to the body. It’s what’s called a fibrous capsule (a tissue capsule that forms around it). And that’s where the implant will be contained by the body. Over time, this fibrous [que é normal o aparecimento dela] it becomes a little thicker, that is, more rigid than usual, more hardened than usual.

For the implant to continue to fit in the same space, it needs to be all folded, with undulations of its contour and ends up that the external shape is a little different. The patient may not have any complaints in this regard, but it may also be asymmetrically different and she may complain of asymmetry between the breasts. But, I repeat, this is not an implant defect, it is a natural reaction, it is a late complication, which is called capsular contracture”emphasizes Beatriz.

According to Alexandre Alencar, a plastic surgeon who also works in Recife, although this demand has increased in offices in the capital, the topic is still relatively new and the search is still incipient. The surgeon highlighted that the indication of removal purely for aesthetic reasons is not always advised. This happens because, after the removal, the breast can suffer sagging and sagging and, in this case, the removal must be combined with a mammoplasty, surgery to reshape the breast.

The experts also explain that the aesthetic demand often happens because, over the years, women who have implants of larger sizes, when they have gained weight, have even larger breasts, and they start to want to reduce them. 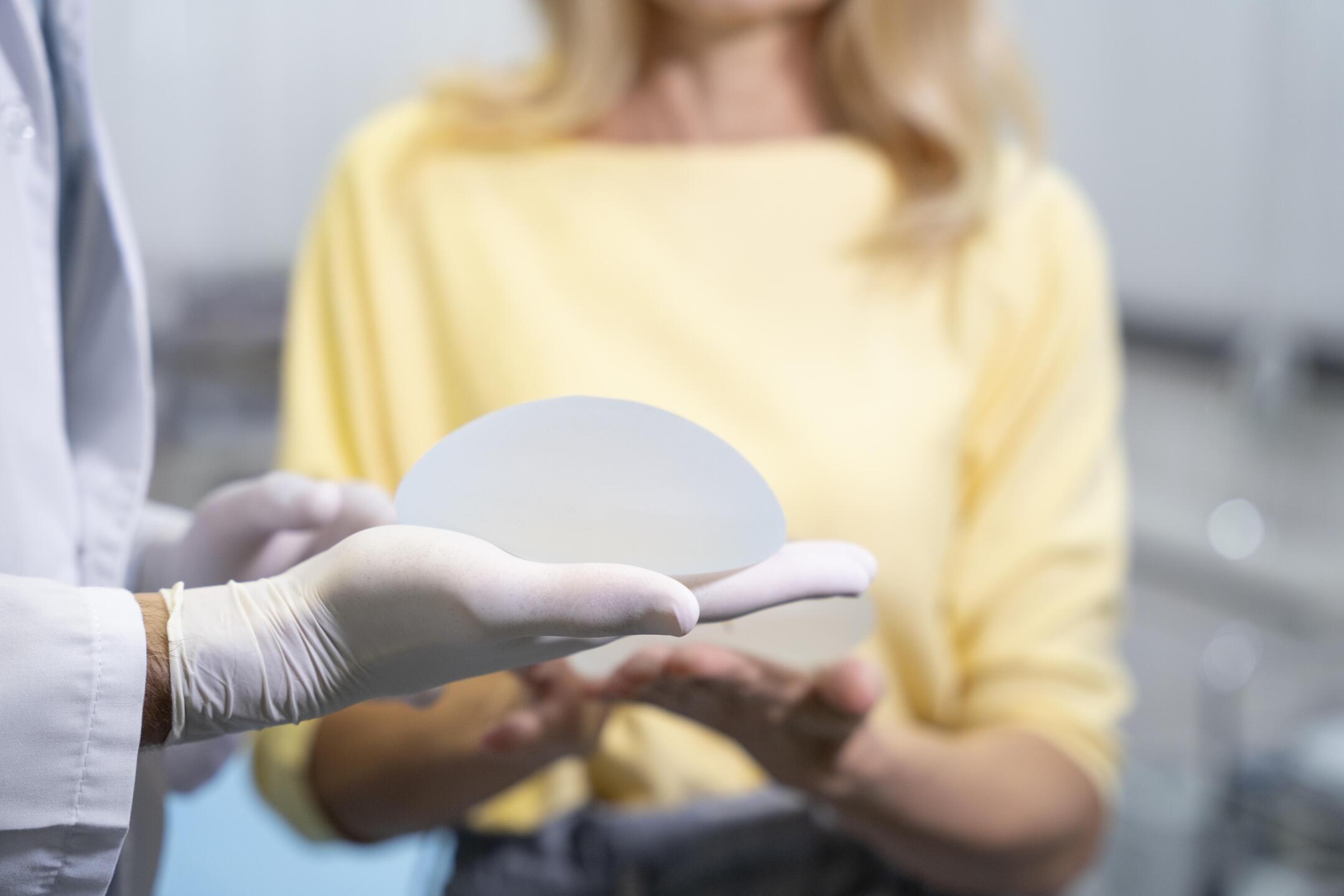 Withdrawal and recovery
THE breast implant removal is a relatively simple procedure, according to the surgeon, in which it is necessary to remove the capsule and silicone, followed by breast reshaping.

“With a small incision in the breast, an implant can be removed and it is a quick procedure. But, normally, simply removing a breast implant will bring aesthetic damage to that breast, because it will lose volume, it will lose filling and normally results in a smaller breast with flaccidity and breast sagging, and for this, it is usually necessary to perform a mammoplasty, which is what happens in most implants. breast plastic. With the recovery a little more careful, with the withdrawal from activities of twenty to thirty days, with withdrawal from physical activities of two to three months, with a certain period without driving”, explains the surgeon.

new beauty standard
Despite being significant, removal due to possible health problems is just one of the reasons that may lead to the search for the explant procedure. now the appreciation of natural beauty it has also made more and more women seek self-acceptance of their natural ways, in an attempt to empower themselves.

After the boom of the early 2000s, when the beauty standard indicated that to be fashionable it was necessary to have big breasts, the trend begins to take a different shape, and the aesthetic standard has changed over the last few years.


“Society often imposes on women that, in order to be well inserted in a certain group, they need to share the same goals, the same standards and the same dreams. they tended to resist what society imposes. However, those who have a very exacerbated demand on the part of their relatives, parents, siblings, regarding beauty, will naturally tend to satisfy the demand that is being brought by the family”, explains Viviane Barros, psychologist and university professor. 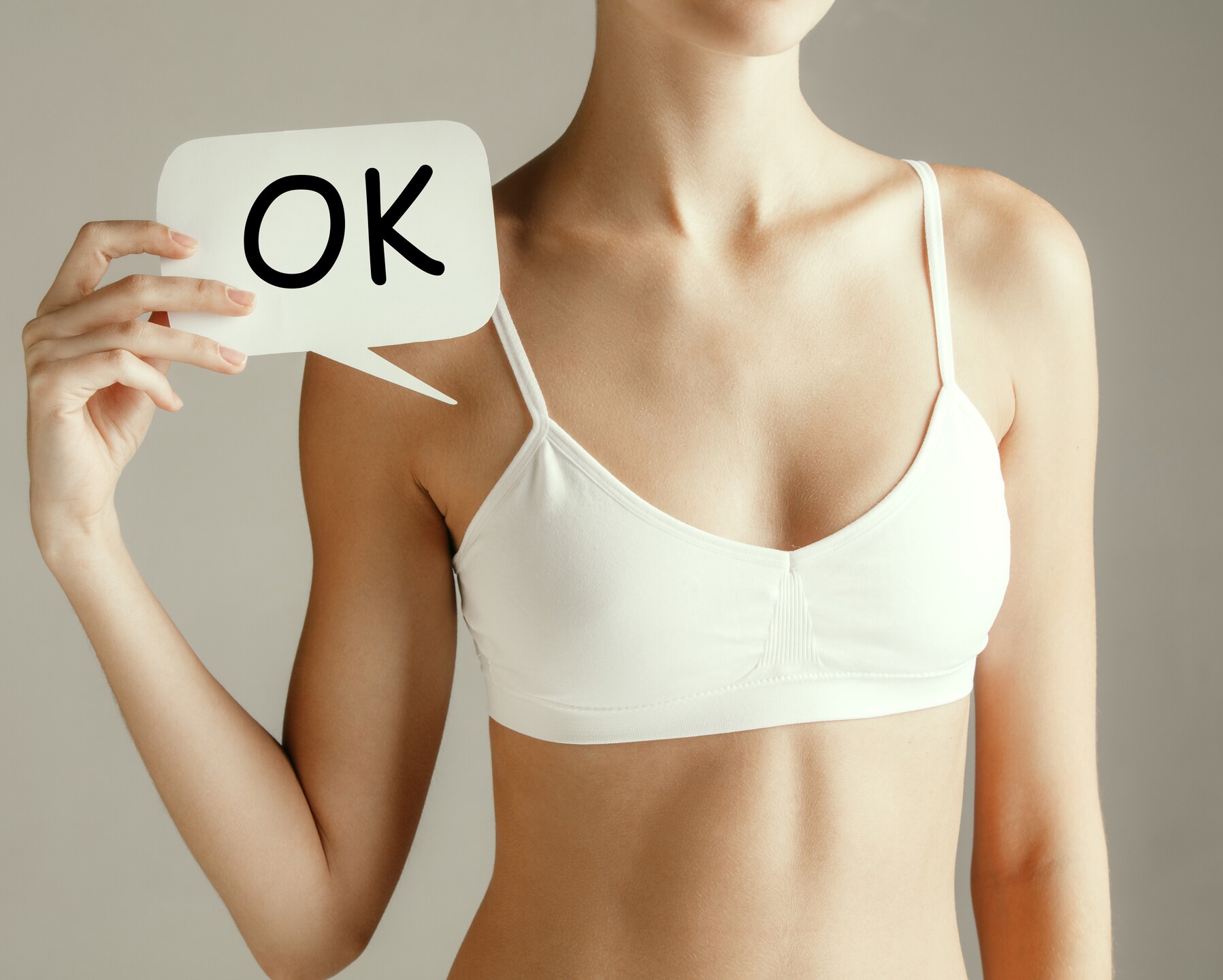 According to her, this change in the standard of beauty can also occur due to a natural process of maturation. Women who chose during the first years of adulthood to have silicone implants naturally may change their perception over the years and end up going back on the procedure.

“It’s past adolescence, the person is now more mature, if he didn’t do it for himself but for others or if he did it for a fashion, because society imposed on him that it would be good, it would be beautiful, then likely let her give up. Remembering that the more time passes, the more human beings evolve their behaviors, fulfilling their desires, their needs. When it is something, let’s say, just for the image of the other, it will naturally pass. Health human is much more important than fashion,” emphasizes the psychologist.

Thus, the number of women who have adhered to the natural pattern has grown more and more and claim to feel better than before, more empowered and with greater self-esteem.

Celebrities who joined the procedure
The number of women who adhered to the procedure also grew among the famous. Among the national and international celebrities, there are names like Manu Gavassi, Giovanna Antonelli, Scarlett Johansson, among others.

The actress Fiorella Matheis told, in one of his social networks, that he adhered to the procedure for health reasons. The actress began to feel pain due to inflation due to capsular contracture. Fiorella stated that, after the explant, she chose not to adhere to the silicone anymore.

The influencer and ex-BBB Amanda Djehdian also used one of his social networks to report his explant process. The influencer had a similar problem to Fiorella, complications with the product capsules, see:

The stylist Vitoria Beckham reported, in an interview, that the prostheses were part of an insecurity she had when she was young and an attempt to value her own body.


I would probably recommend: “Don’t be silly with your breasts,” said the stylist.

Oldest dog in the world dies at 22 in the United States, according to Guinness