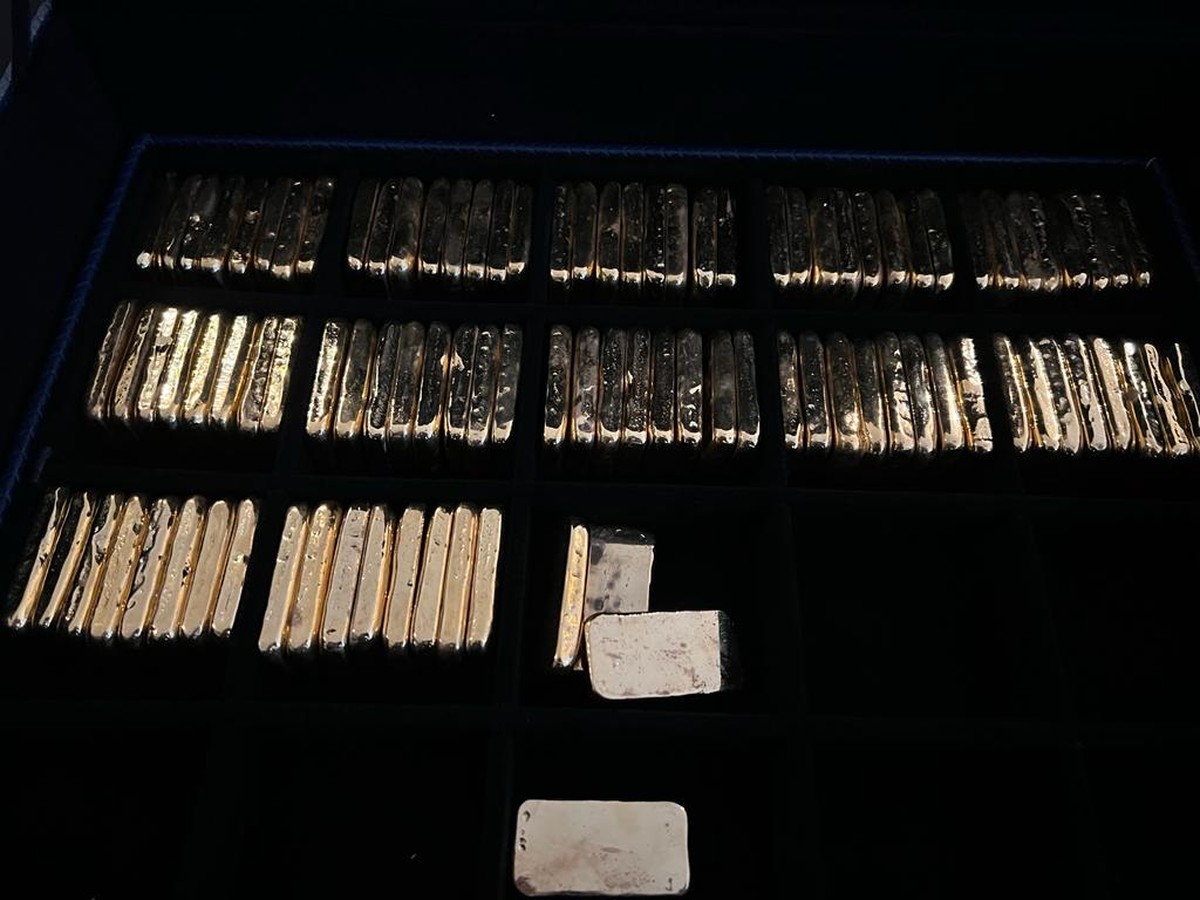 PF seizes gold, luxury cars and watches in homes of ‘Sheik dos Bitcoins’ and others investigated for fraud of up to R$4 billion with cryptocurrencies | Paraná

Gold bars, cash, jewelry, luxury cars and watches were seized by the Police Federal (PF), this Thursday morning (6), at addresses linked to the entrepreneur Francisley Valdevino da Silva, known as “Bitcoin Sheik” and to others investigated.

According to the police, they are the targets of an operation against a gang investigated for billionaire frauds involving cryptocurrencies, with victims in Brazil and abroad.

The investigated are suspected of moving, in Brazil, up to R$ 4 billion with frauds.

Much of the money raised by the group was used to buy Expensive real estate, watercraft, renovations, designer clothing, jewelry, travel and other high-cost expenses.

The group is responsible for crimes of embezzlement, transnational money laundering and criminal organization. Search orders were issued by the 23rd Federal Court of Curitiba.

The request reported on an investigation abroad that identified a criminal organization, led by Francisley Valdevino da Silva, from Curitiba, suspected of fraud in a financial pyramid scheme with the sale of cryptocurrencies, asset laundering, crimes against the financial system.

The investigation pointed out that the gang had been carrying out coups in Brazil and abroad since 2016. 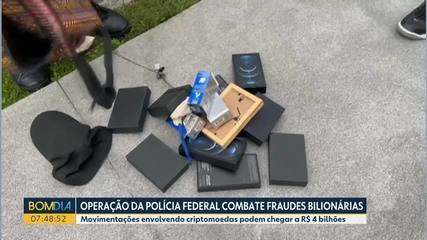 The “Bitcoin Sheik” acted as the head of the organization, according to police. He had more than one hundred companies listed in Brazil linked to him. With this business group, fraud was applied nationally and internationally.

The group operated in Brazil with the rental of cryptocurrencies with payment of monthly remunerations that could reach up to 20% of the invested capital.

According to the police, thousands of victims were harmed for trusting the services promised by the companies, which claimed vast experience in the technology and crypto-assets market.

They claimed to have a large team of traders who would carry out investment operations with the leased cryptocurrencies and ensure that they would thus generate profits.

The operation pointed out that the businessman counted on his family members in the frauds. The family members were company employees and appropriated the amounts invested by the victims.

Group operated in more than 10 countries

Abroad, according to the PF, the criminal organization operated with multilevel marketing, in the United States and in 10 other countries.

The investigated even created and marketed their own cryptocurrencies, through the companies, with promises of payment of extravagant monthly returns. However, according to the investigation, crypto-assets were not backed and had no liquidity in the market.

The action was named Operation Poyais, in reference to a fraud investigated in England in the 19th century by a Scottish soldier who made himself rich by selling bonds, with an elaborate advertising campaign, from a country that never existed in the real world, according to police.

The PF highlighted that the crimes of the Brazilian and the target group of the operation have similar characteristics, considering that they acted by selling promises of huge profits from services that were never provided.

Investigated for fraud involving cryptocurrencies in Brazil and abroad, they used part of the money to buy watches and other luxury items – Photo: Disclosure / Federal Police

Watch the most viewed videos of g1 PR