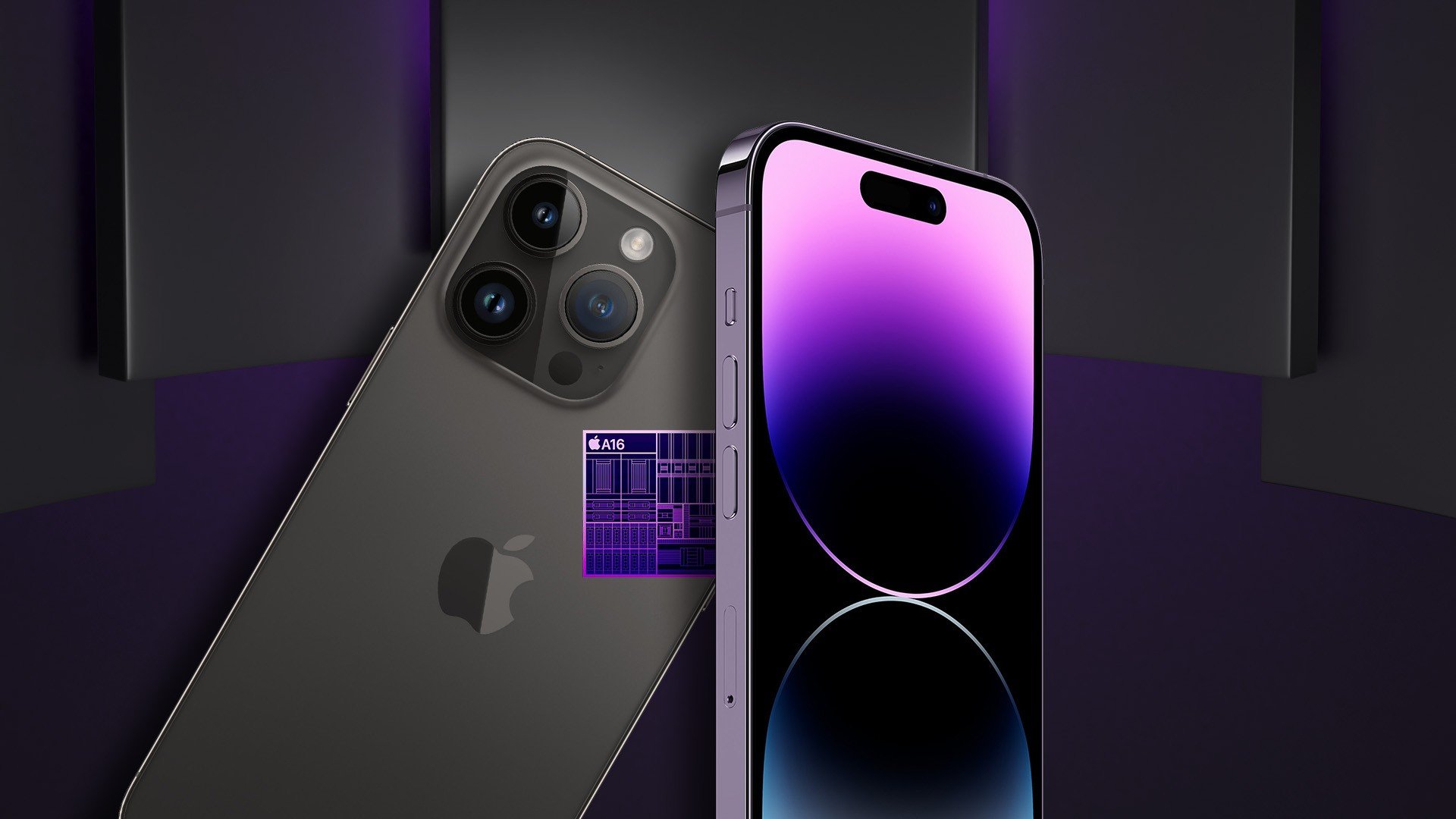 Recycled? Apple A16 Bionic from iPhone 14 Pro just an improved A15, says analyst

According to Jason Cross, the first clue comes from TSMC itself, which is responsible for manufacturing the processor, as it says that the Apple A16 Bionic is manufactured with the improved 5nm process, while Apple says the chip is made in 4nm.

The chip is manufactured in a new “4 nanometer” process from TSMC, according to Apple, making it the first such processor in a smartphone. It’s worth noting, however, that TSMC’s “N4” process is not a 4nm process in the truest sense, with TSMC themselves even calling it “an improved version of the N5 technology”. While it is a more advanced process than previous A-series processors, it is not a true next-generation silicon manufacturing process.

The analyst also adds that the only difference between the A15 and the A16 is the number of transistors, which jumped from 15 billion to 16 billion, a small evolution if we consider the previous generations.

Also, the main change in the iPhone 13 Pro to the iPhone 14 Pro is the type of RAM, which went from LPDDR4x to LPDDR5, which is responsible for the subtle difference in the benchmarks of the 2022 model.

Given that the CPU architecture hasn’t changed much, but only runs at up to 7% higher clock speed (and with more memory bandwidth available), we should expect most CPU benchmarks to show performance gains of 10% or less. A quick look at the numbers from Geekbench 5 shows us that, in fact, the maximum CPU performance of a core appears to have gone up around 8-10% from the A15.

Thus, these changes indicate that it is just an upgrade in CPU cores rather than a new architecture. So, Apple took advantage of the 50% higher bandwidth in LPDDR5 RAM and faster chip speed to implement functions such as Photonic Engine, 4K Cinematic mode and other new features in this year’s phones.

The Apple iPhone 14 Pro is not yet available in Brazilian stores. To be notified when it arrives.