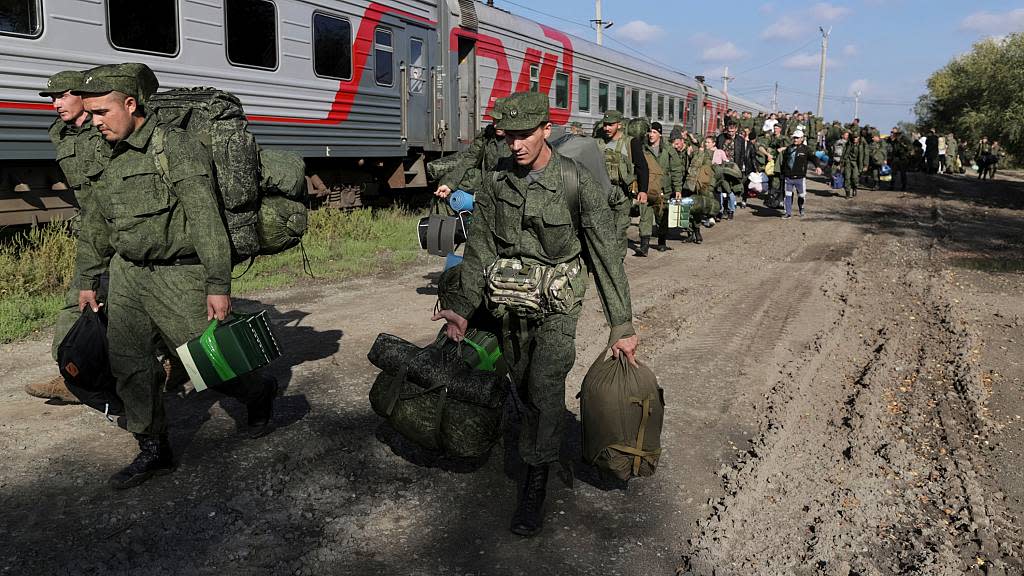 Lev Kamyshev, 37, doesn’t forget what he left behind. He left Russia the day after the military deployment of reservists was ordered. The Russian citizen says he was “scared”, left “everything he had” and now feels “empty”.

The Russian took 26 hours to reach Istanbul. First, he crossed Kazakhstan… Overland, for fear of facing Russian authorities at the airport.

Lev claims he just wanted to save himself. He complains about the “injustice”, of the Government not having left him “alternative”.

Turkish authorities estimate that around 10,000 Russians have fled to Istanbul since the mobilization was announced. And in the region of Antalya, about 1800 Russians will have arrived in the first days.

Flights to Turkey have frequently sold out since the military call was announced.

Lithuania’s Foreign Minister said that his country will not grant asylum to people who he believes are “simply shirking their responsibilities”. He wrote on Twitter that “these citizens must fight Putin in Russia”.

The United Nations Refugee Agency believes that all asylum seekers should be supported.

The Russian citizen reminds that “whoever stays in Russia and resists, can still be mobilized and be killed in a police station”.

Lev hopes to get asylum in Germany. The German government did not respond to Euronews’ question as to whether it would grant asylum to Russian citizens fleeing military service.

Euronews spoke to another Russian national who fled to Turkey last week. He said he was against the war and that he left because he was afraid of being forced to fight. He later told Euronews that he was very afraid the interview would air, even with his hidden identity.

As for Lev, he says he wants to go back to Russia after the war. This Russian citizen wants to be one of the men who makes it to the end of the war without shooting and says these men will come back and rebuild a new Russia and help rebuild Ukraine.