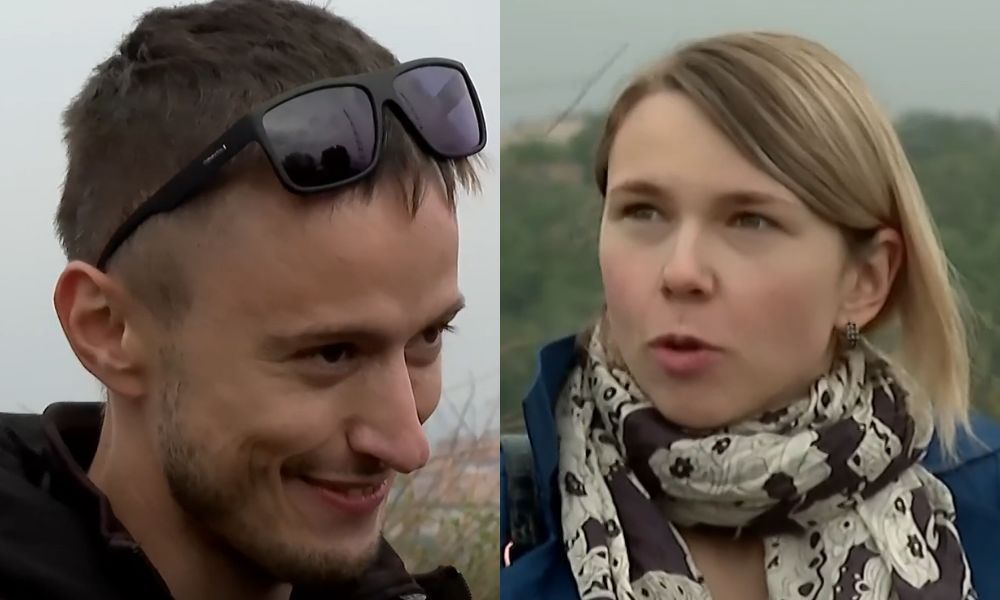 The threat from the president of the Russia, Vladimir Putinon the use of nuclear weapons in the war against Ukraine has worried the world, although some leaders, like the Ukrainian head of state, Volodymyr Zelensky, who says he does not believe that the Russian will actually use these weapons. This situation has divided opinions. Among those who are preparing for a possible attack, others are taking it as a joke and have promised, as a last act, to have a huge orgy if the threat is carried out. The proposal is so serious that more than 15,000 people have already signed up for the Telegram group ‘Orgy on Shchekavytsya’ and “all apartments for rent overlooking the Shchekavysta hill have disappeared from the real estate websites”, the organizers reported. In an interview with Radio Free Europe, one participant stated that the plan sums up the Ukrainians’ optimistic spirit, especially now that troops are advancing and gaining an advantage over the Russians. “This is the mega optimism of the Ukrainians. Even in the worst-case scenario, people will look good,” the woman said. Another participant said that this is an “attempt to show that the more Russians try to scare us, the more they will turn fear into something else”. For him, humor helps and is a response to the Russian threat. Although the group has become popular now, since the beginning of the war they have been covering the war in a humorous tone. But, while some joke about the situation, the authorities of Kiev are protecting their citizens. Potassium iodine pills, which can help block the absorption of radiation, harmful to thyroid glands, are being distributed to the population for fears of nuclear attack.