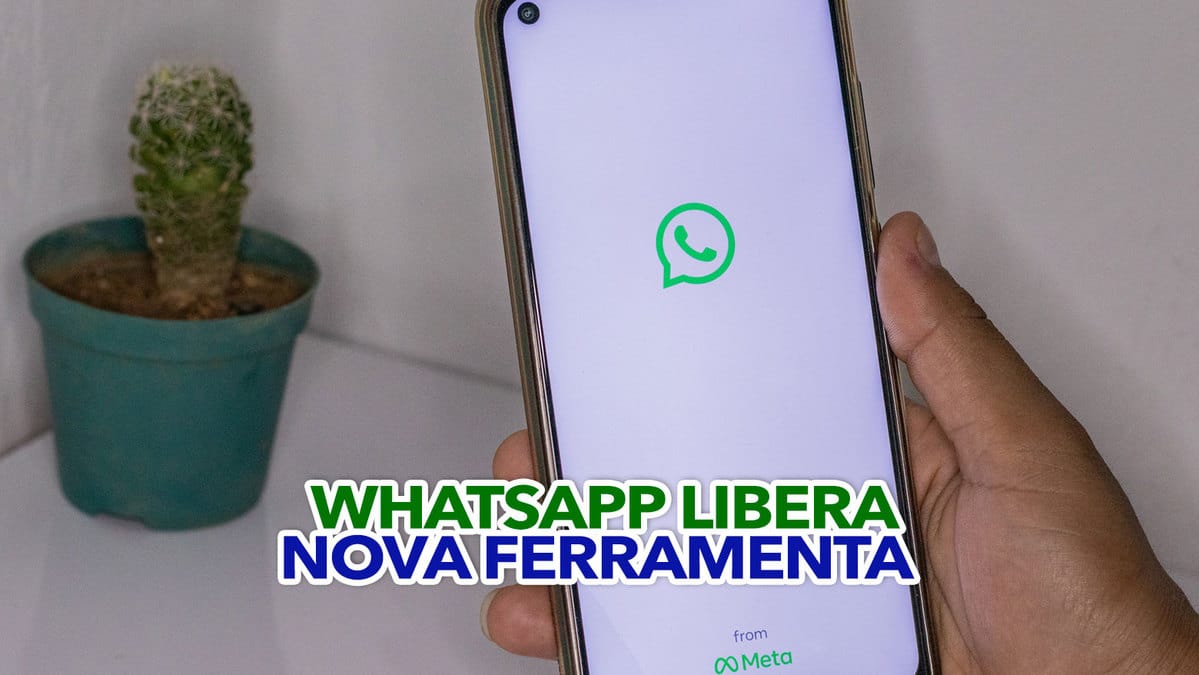 WhatsApp FINALLY releases new tool that everyone wanted; find it out!

Applications must always undergo changes to remain attractive to their users. This happens a lot on social media and it would be no different with WhatsApp. Soon, the messaging app may release a feature that many people have been wanting and have been asking for for a long time. The tool promises to change the way we chat on WhatsApp.

The novelty has been announced for some time, but there was no date to be released. However, this week, WhatsApp has already started releasing this tool so desired by its users. It is certainly a feature that will give more freedom to those who use the application and please the general public. So let’s meet the big launch of the app?

What is the new WhatsApp tool?

This week, the biggest chat app in the world started to release a very important feature to its users. The new WhatsApp tool promises to block the screenshot (screenshot or print, as you prefer) of the platform. Announced by Mark Zuckerberg in August, the novelty is now available for so-called ‘app testers’ and, very soon, should be made available to all WhatsApp users.

According to the website Tecmundo, the tool to block the screenshot of WhatsApp has been released in the new update of some members of the Google Play Beta program. The purpose of the new feature is to provide more privacy for the user. Particularly for those who don’t want their single-view photos – the ones that appear after they are opened and are automatically deleted afterwards – to be played back.

See too: New law releases R$ 5 thousand for women: see how to receive it

If you try to take a screenshot in such cases, the screen captured will be an all black image. According to WhatsApp, the tool would allow the blocking of screenshot attempts even if the person uses extensions that seek to circumvent the security of the application. However, if you don’t want to rely on this feature, rather disable it. The new role will be completely optional.

It is worth noting that this new blocker will prevent screenshots of only conversations and images without the single view function. The WhatsApp tool is exclusive to this modality. This new function is already available in the beta application for Android, in version 2.22.22.3 of the platform. For the general public, so far, the company has not yet announced when the new feature will be released.

Other wishes of WhatsApp users

This new WhatsApp tool was one of the most requested features by users. But they want even more improvements to the app. And one of them, without a doubt, is the insertion of a way to search for the popular stickers. After all, most people love to use stickers to chat and emoticons already have their codes. So why not do the same with stickers. Although it is not official, there are already rumors that this could be another of the WhatsApp news announced soon. Let’s wait.

See too: Enrollment in the Cadastro Único guarantees THESE benefits 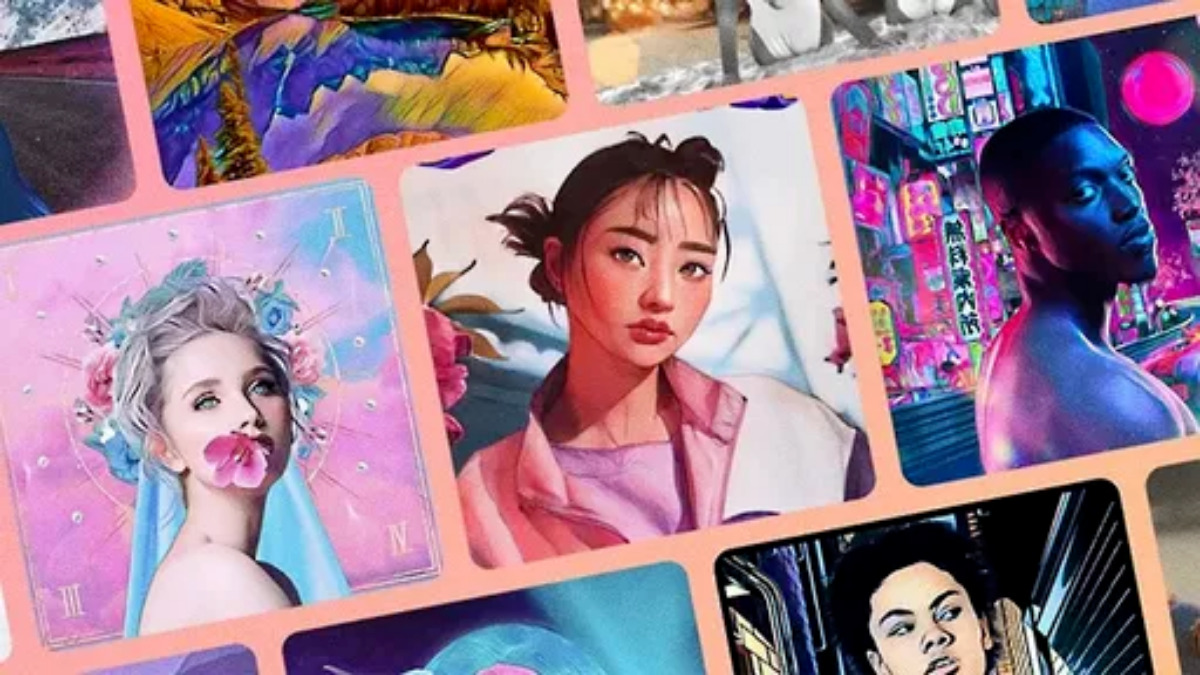