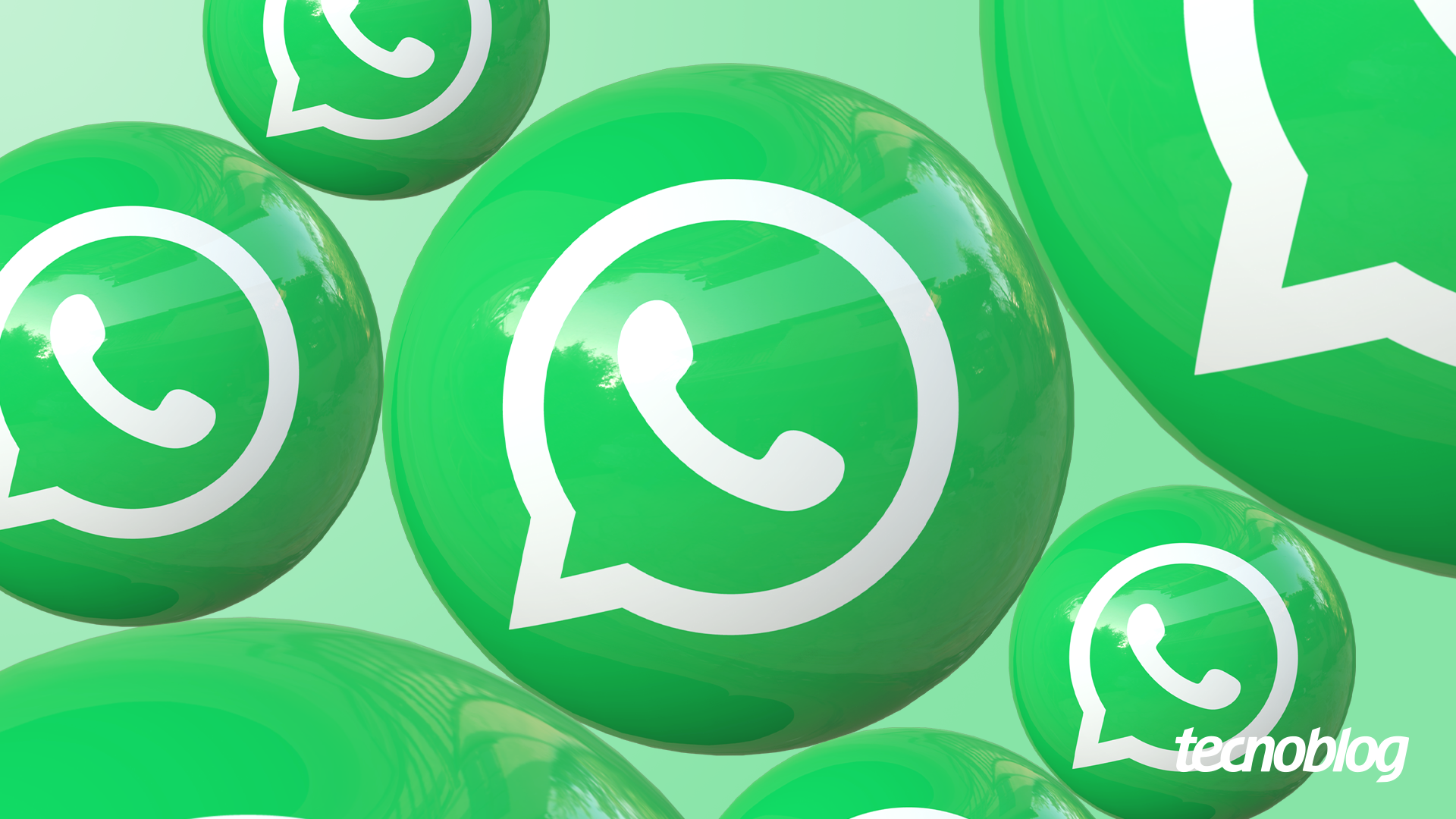 The security flaws of Whatsapp returned to the spotlight. This week, the CEO of telegram, Pavel Durov stated that the Meta messenger is “a surveillance tool” due to the loopholes. Therefore, the executive wants you to use any messaging application, except the platform of the owner of Facebook.

Initially, the statement revolves around a warning released by WhatsApp itself in September. At the time, Meta reported two security incidents that allowed to execute malicious code remotely. Thus, hackers could invade victims’ cell phones with a simple video sent, for example.

WhatsApp crashes have been fixed. But Durov looks at it another way: “a WhatsApp security issue just like this one was discovered in 2018, then another in 2019, and another in 2020,” he claimed. “And yes, in 2017, before all that. Before 2016, WhatsApp did not have encryption.”

Further on, the CEO of Telegram noted that every year we discover a problem with WhatsApp that puts users at risk. That is, in his words, it is as if it is almost certain that a new security breach will exist.

“Such issues are hardly incidental – they are planted backdoors,” he noted. “If a backdoor is discovered and needs to be removed, another one will be added.”

Durov even recalled an incident that drew attention in 2020. At that time, Amazon co-founder Jeff Bezos had his cell phone hacked by WhatsApp. The attack came after the executive received a video on his cell phone, according to forensic experts.

Finally, Durov justified the warning. “I’m not pressuring people to switch to Telegram here,” he pointed out. “With over 700 million active users and over 2 million daily subscriptions, Telegram needs no further promotion” – woah!

But at the end of the day, the Telegram co-founder is only concerned about you and your phone: “You can use any messaging app you want, but stay away from WhatsApp – it is already a surveillance tool 13 years ago”, he concluded.

But is WhatsApp safe after all?

When reading all this testimony from the CEO of one of WhatsApp’s main rivals, it is clear that there is a small concern. However, caution must be exercised when reading this statement, as there is no completely safe system. This includes Telegram, which, while its team quickly resolves loopholes, is not tamper-proof.

WhatsApp does indeed offer end-to-end encryption. This means that, when exchanging messages, only you and the senders will be able to access the content sent. In the meantime, you need to create a private chat to have access to something corresponding on Telegram.

This means that the Is telegram not safe? No, don’t even think about it. But the dynamics are different, as the conversations are stored in the cloud and encrypted on messenger servers, a solution that also offers users a lot of protection. Meanwhile, WhatsApp saves all messages on the smartphone.

But that doesn’t take away from the fact that the two messengers are subject to threats. Especially since they are two tools with a huge user base, with information that interests many criminals. Also, a wrong configuration can ruin everything – so make sure you use 2-Step Verification on WhatsApp and Telegram.

Previous With a load of solidarity tickets, the Club starts, this Thursday, sales for the game against Cruzeiro – Sport Club do Recife
Next Images from the set of Madame Web leak visual of villain played by Tahar Rahim | Marvel