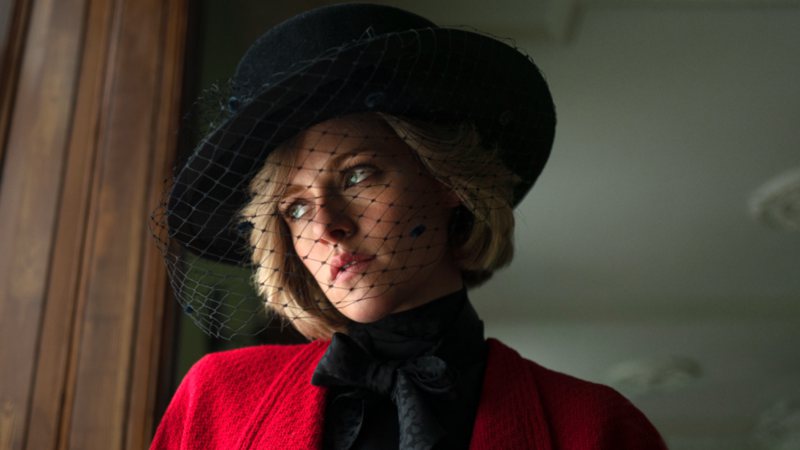 The world of fiction is full of dramatic, funny, children’s films and many others. Even though, many times, we choose to use a few hours of the day to live an experience outside our reality, there are several works that are based on real stories in their narrative. We’ve separated 15 movies based on real events available on Prime Video for you to check out.

Synopsis: Based on the true story that touched the world, “Thirteen Lives – The Rescue” is the moving account of the rescue of a youth soccer team from the Tham Luang cave in Thailand, where they were trapped by torrential rains and flooding.

Synopsis: Lady Di and Prince Charles’ marriage has cooled off for a long time. Though rumors of affairs and divorce abound, peace reigns over the Christmas festivities at the Sandringham estate. There is food, drink, shooting and hunting. Diana knows the game, but this year things will be very different. Spencer will tell the story of what happened during those pivotal days.

Synopsis: Inspired by the true story of the Italian fashion empire. By marriage, Patrizia Reggiani is now part of the Gucci family. His unbridled ambition, however, interferes with the family legacy and sets off a spiral of betrayal, decadence and murder.

The Miracle of Lourdes

Synopsis: Based on the true story of Colonel Claus von Stauffenberg (Tom Cruise) and his plot to assassinate Adolph Hitler, this riveting thriller reproduces the daring operation to eliminate one of the most evil tyrants the world has ever known.

My name is Sara

Synopsis: Based on true events, “My Name is Sara” brings to the cinema the life of Sara Góralnik, a Polish, Jewish, whose entire family was killed by the Nazis when she was just 13 years old.

Synopsis: During World War II, Miep Gies hides Anne Frank and her family from Adolf Hitler’s regime. The film is a retelling of the story of the young Jewish woman who died in the Nazi concentration camps.

Synopsis: Laurel is diagnosed with a terminal illness. She wants Stacie to receive pension benefits, but the authorities refuse to recognize the same-sex relationship.

Synopsis: In 1892, in the Victorian Era, Lizzie Borden is a much more complex and provocative woman than most girls of her time. Intimate with her Irish maid, Bridget Sullivan, the young woman has a terrifying unknown side, but when a double murder happens in the family, she is the first suspect.

The United States vs Billie Holiday

Synopsis: United States Vs Billie Holiday follows the famous jazz singer Holiday during the height of her career. However, she becomes a target of the Federal Bureau of Narcotics with an undercover operation led by Federal Agent Jimmy Fletcher, with whom she had a tumultuous affair in the past.

Synopsis: Felicity Jones plays Judge Ruth Bader Ginsburg, who has become an icon in the fight for gender equality.

Synopsis: Keyra Knightley gives life to Colette, who after being pressured by her husband to write a novel under his name, decides to stay famous.

In today’s post, we brought 15 movies based on real events available on Prime Video.

Previous Runway on small Atlantic island reopens with landing of a large Boeing C-17 plane
Next Corinthians training: Maycon participates in activity and increases expectations for the Copa do Brasil | Corinthians