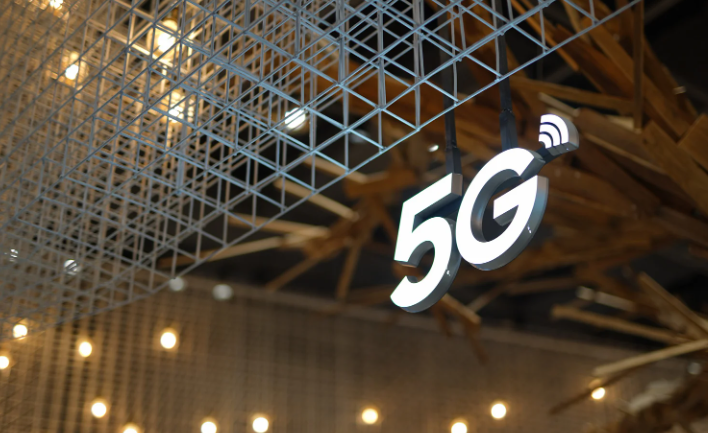 5G: Anatel expands the coverage of the fifth generation internet signal in the country

As of last Thursday, 6/10, the providers that acquired the 3.5 GHz band in the 5G tender, held last year, will be able to activate stations with the fifth generation technology of the mobile service, highlights the National Agency. of Telecommunications (ANATEL).

5G: Anatel expands the coverage of the fifth generation internet signal in the country

According to the official disclosure, the 3.5 GHz band is the one that provides the best 5G experiences. The decision was taken last Tuesday, 4/10, by the Monitoring Group for the Implementation of Solutions for Interference Problems in the 3,625 to 3,700 MHz band (Gaispi).

According to the National Telecommunications Agency (ANATEL), until November 28, when the public notice expires, the providers Claro, Tim and Vivo must have, in total, at least 57 5G stations activated in Belém, 18 in Macapá, 84 in Manaus, 21 in Porto Velho and 15 in Rio Branco.

According to official information, so far, 5,275 5G stations have been activated standalone in Brazilian capitals, double the established minimum. This total represents 5% of the 93,159 mobile service stations, of all technologies, active in the country.

According to the National Telecommunications Agency (ANATEL), the capitals represent 24% of the Brazilian population. In other words, more than 50 million users can benefit from the 5G pure. By 2025, 6,370 5G stations must be installed in the capitals, by the three winning bidders of the national lots.

Whoever receives the broadcasts of TV Aberta through the satellite dish needs to adapt the equipment to avoid possible interference, highlights the recent official disclosure.

However, those enrolled in the Single Registry for Social Programs of the Federal Government (CadÚnico) who receive a satellite TV signal can request the free kit for adapting the equipment to Siga Antenado, the trade name of EAF, informs the National Telecommunications Agency. (ANATEL).

What are the criteria for ordering the free kit?

According to official information, at this first moment, the change will only take place in Brazilian capitals and beneficiaries will be able to schedule their appointment by choosing the day and time they prefer to install the kit.