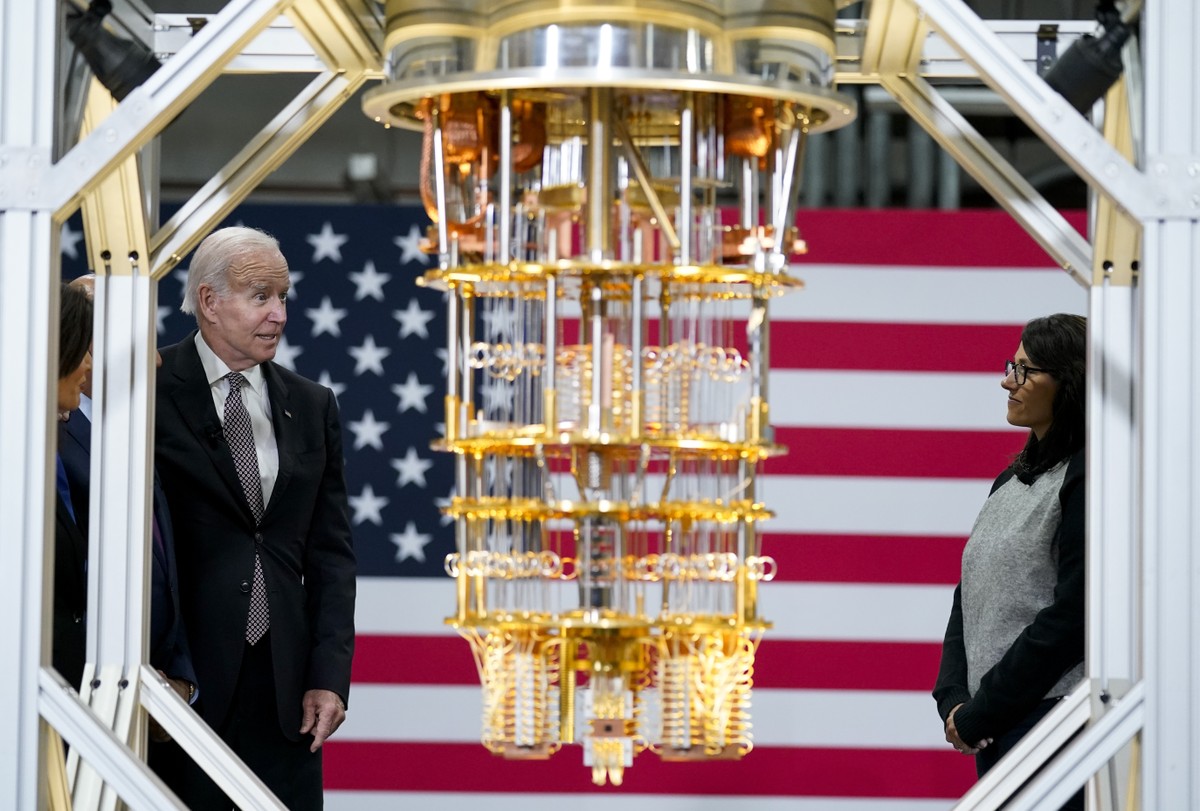 For US President Joe Biden, the risk of a nuclear “Armageddon” is at the highest level since the 1962 Cuban Missile Crisis.

The American spoke out at a fundraiser for the Democratic Senate Campaign Committee on Thursday after Russia raised the possibility of using tactical nuclear weapons after suffering setbacks in Ukraine.

The White House has said several times that it sees no indication that Russia is preparing to use nuclear weapons. Still, Biden has made it clear that she has her eye on Vladimir Putin, the Russian president, and how he might react as the confrontation with the Ukrainians unfolds.

“[Vladimir Putin] He wasn’t kidding when he talks about the use of tactical nuclear weapons or biological or chemical weapons,” Biden said. “We haven’t faced the Armageddon prospect since Kennedy and the Cuban Missile Crisis.”

According to the US President, the use of a low-yield tactical weapon could quickly spiral out of control and lead to global destruction. “There is no such thing as the ability to easily use a tactical weapon and not end Armageddon,” Biden said.

The American also said he and US officials were looking for a diplomatic way out. “We are trying to find out what is Putin’s way out. Where does he find a way out? Where does he find himself in a position that not only loses prestige, but loses significant power in Russia,” Biden said.

In the Cuban Missile Crisis of 1962, the United States under President John Kennedy and the Soviet Union under their leader Nikita Khrushchev came close to using nuclear weapons due to the presence of Soviet missiles in Cuba.

Previous What Is My Movie: Website Finds Names of Movies You’ve Watched | Internet
Next São Paulo turns over América-MG with a goal at the end and recovers from the defeat in the South American