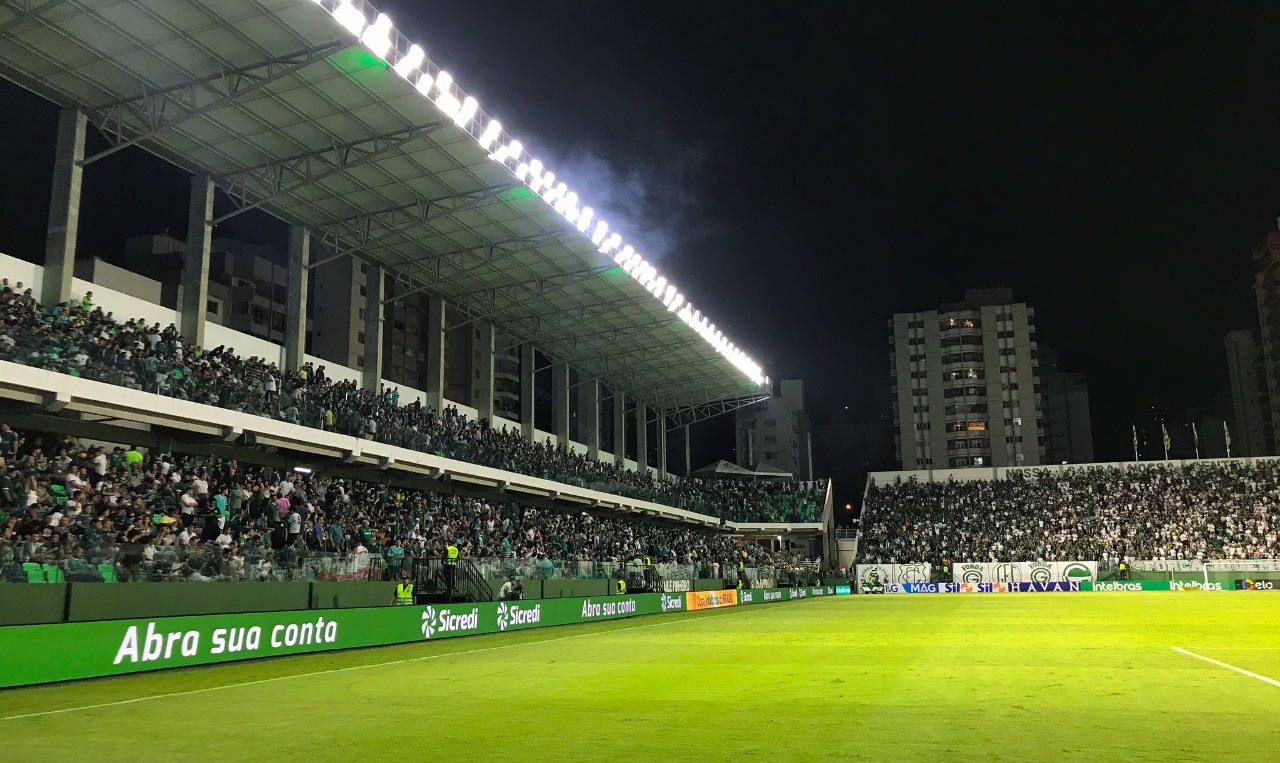 This Thursday, the CBF followed the recommendation of the Public Ministry of Goiás (MPGO) and thus determined that the game between Goiás and Corinthians will have a single twist. You alvinegrohowever, protested against the entity’s decision, claiming that it was unilateral, and went to court.

The match is scheduled for October 15, at 7 pm (Brasilia time), at Serrinha Stadium, in Goiânia. With the CBF’s definition, however, only Goiás fans will be able to attend the game valid for the 32nd round of the Brazilian.

In an official note, Corinthians expressed its opinion on the verdict and stated that it has already taken the case to the Supreme Court of Sports Justice for Football (STJD) to try to reverse it.

“Sport Club Corinthians Paulista informs that, this Thursday (6), it filed a measure before the Superior Court of Sports Justice (STJD) aiming at the removal of a decision handed down by the Brazilian Football Confederation (CBF), through which the entity , following the recommendation of the Public Ministry of the State of Goiás, determined the holding of the match between Goiás and Corinthians, to be held on 10/15, with a single crowd – that is, without the presence of Corinthians fans”, published the club.

“In view of this unilateral decision, and without having had the possibility to defend the attendance of Fiel Torcida to the aforementioned game, Corinthians, through its Legal Department, adopted the appropriate measures before the Sports Court and now awaits the decision regarding to the request to guarantee the presence rights of its fans”, reported Corinthians.

Corinthians informs that it has filed a measure against the CBF’s decision to comply with the recommendation of the Public Ministry of the State of Goiás for the Goiás x Corinthians match, on 10/15, to have a single crowd – which prevents Fiel from being in the Goiás stadium. pic.twitter.com/X6RJCTR5TJ

Why single fans in Goiás vs Corinthians?

The recommendation that only Goiás fans can attend the game came from the Goiás Public Ministry, issued by the Special Action Group in Major Football Events. The objective is, according to the MPGO, “andprevent acts of violence between the organized supporters of the two teams, which have a history of great rivalry”.

On June 19, 2022, when the teams faced each other at Neo Química Arena for the first round of the Brasileirão, São Paulo and Goiás became involved in conflicts. At the time, the fight took place on Marginal Tietê and, according to the MP, ended with people injured and 17 detained.

In addition, the recommendation takes into account the structure of the Haile Pinheiro Stadium (Serrinha). As it does not have exclusive and safe access routes for the visiting fans, the location of the match is considered an aggravating factor for the decision. 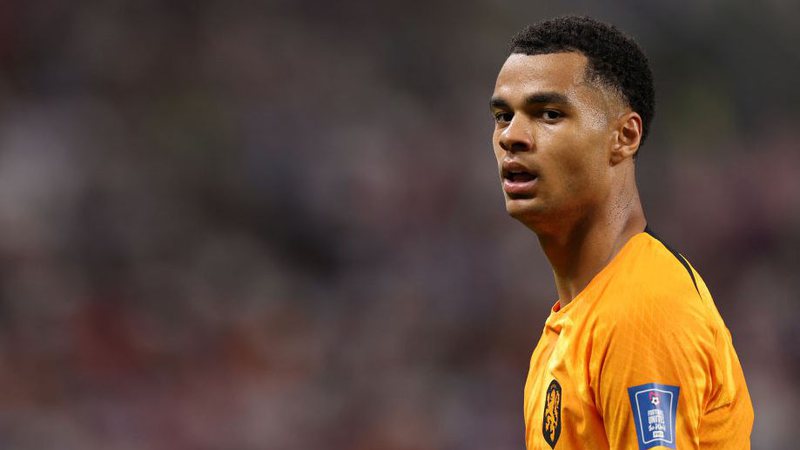