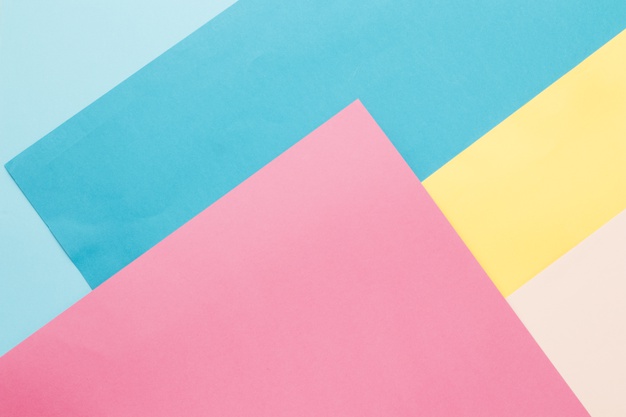 On September 21, the International Day of Peace is celebrated, which aims to raise awareness of the need for peace in the world and to promote acts that result, among peoples, the ceasefire and the consecration of world peace. This year, the theme is “Ending racism, building peace”. More than ever, we need to reflect on peace, to desire and work for it to be an achievement of humanity. Next Sunday, leaving at 9 am, there will be a Walk for Peace, of about two kilometers, passing by the edge of Pampulha and entering the Ecological Park, having as a starting point the stand of Brahma Kumaris at Marco Zero, which is at Avenida Otacílio Negrão de Lima, 5950, in Pampulha. Walk shirts will be distributed from 8 am.

Play “68” reflects on the military dictatorship in Brazil

Teatro Marília (Avenida Alfredo Balena, 586, Santa Efigênia) hosts today and tomorrow, at 8 pm, and on Sunday (25), at 7 pm, the show “68”, by Grupo Companhia de Teatro. The play presents a discussion about the fight against the military dictatorship in Brazil, with an emphasis on resistance to the regime in Minas Gerais. The show recreates important scenes from history, seeking to rescue, with strong artistic reconstruction, historical facts unknown to new generations. Tickets cost BRL 20 (half) and BRL 40 (full) or the single promotional value of BRL 21 in advance purchases through site. Tickets can be purchased at site Disk Tickets or at the theater box office from two hours before the performance. The show “68” is supported by the techniques of Brechtian epic-dialectical realism, which is organized through the relationship between theater and historical reality. Dramatizing episodes that marked the resistance during the military dictatorship, the play establishes a historical link with the current reality of the country.

Praça da Liberdade is the stage for the Cine-Praça Show, one of the highlights of the 16th CineBH – Belo Horizonte International Film Festival. The public will be able to watch free open-air cinema sessions of great national films, under the light of the stars, until next Sunday. Universo Produção set up a special structure in the central avenue of Praça da Liberdade, with more than 200 seats available. It is the first time that exhibitions are held in this space. It is common in CineBH editions to have free movie sessions in city squares, such as Praça da Estação. Today, the attraction is “Eduardo e Mônica” (2022), by René Sampaio, with Alice Braga and Gabriel Leone as the protagonists of this love story, starting at 8 pm. Tomorrow, it’s the turn of the documentary “Belchior – Just a Wild Heart” (2022), at 8 pm. To close the schedule on Sunday, the comedy “Não Vamos Pagar Nada” (2020), by João Fonseca, will be shown, with Samantha Schmütz, Flávia Reis, Edmilson Filho and Fernando Caruso. The session starts at 7:30 pm.

Today, at 8:30 pm, the Teatro do Centro Cultural Unimed-BH Minas hosts the show by Dudu do Cavaco, entitled “Trajectory”. The musician, who is the first professional in the field with down syndrome in the country, will show his entire history in music. Tickets cost BRL 20 (full) and BRL 10 (half) and can be purchased at the Theater box office or at site Eventim. Classification is free. “Dudu do Cavaco’s role is important for the representation of people with intellectual disabilities and, at the same time, it has the power to transform society’s view of the great potential they can have from the moment we offer them opportunities. Music is a great force for inclusion”, says Leonardo Gontijo, CEO and founder of Mano Down. All the amount collected from the sale of tickets will be donated to the social programs of Mano Down, which serves more than 560 families of people with and without disabilities and offers social assistance and health care, cultural and sports activities, school inclusion and in the job market, encouraging entrepreneurship and income generation.

The singer and composer from Curitiba, Nicolas Candido, makes the only presentation of the show “Avião de Papel”, today, at 8:30 pm, at Teatro Feluma (Alameda Ezequiel Dias, 275, 7º andar, Centro). On stage, he will be accompanied by his band formed by Marcio Saugo (guitar), Fernanda Cordeiro (trombone), Mauro Castilhos (drums), Hemerson Vieira (bass) and Ana Fuhrmann (backing vocal). In the show “Avião de Papel” Nicolas Candido will present his authorial songs that are widely heard by the public, such as Hoje walked, Laranja, Dona dos Olhos, Apaga a Luz, Deusa da vida and Pólen. Songs from the album Serena Rebelião, such as the one that gives the title to the show “Avião de Papel”, Sambe if you want and Vem ver, in addition to others from the same album, and the classic Romaria, by Renato Teixeira, are also part of the album. set straight of the presentation. Tickets cost BRL 35.00 (half) and BRL 70.00 (full).

Previous Vladimir Putin turns 70: 7 key moments that marked his career | World
Next Gabigol praises Pedro in Flamengo: “Maybe the change has done better for me than for him” | Flamengo