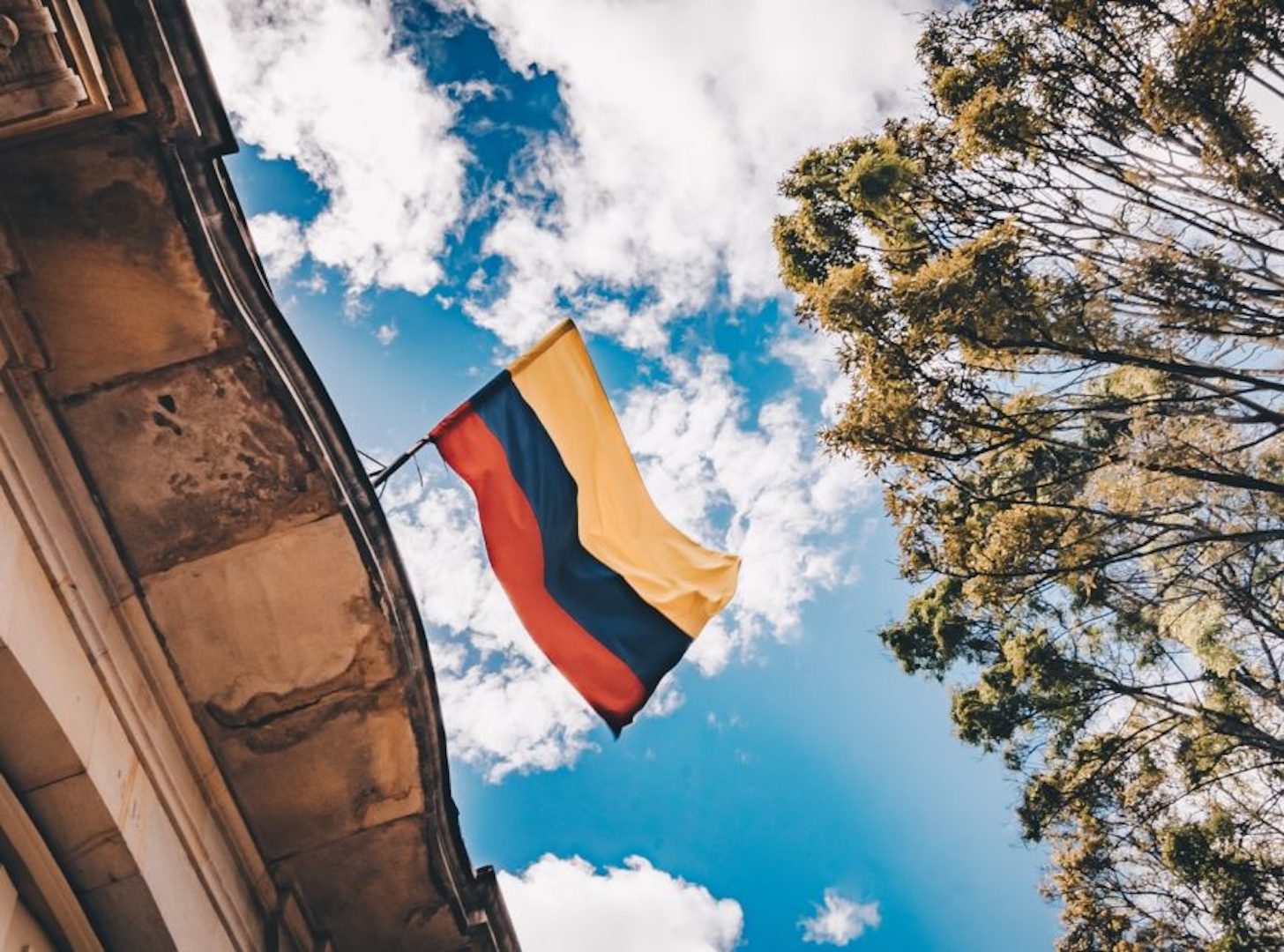 The North American exchange appreciated 13.4% in the accumulated result for this year; inflation and interest rates influence

The North American exchange appreciated 13.4% in the accumulated result for this year. As an asset considered safe, the dollar is appreciating in relation to other currencies. This year, the euro dropped below $1 for the first time since 2002. Today, it is almost at par.

Hover the cursor to view the values ​​in the graph below:

The UK pound sterling also nearly paired with the dollar. This Thursday (6.Oct.2022), the currency was worth US$ 1.11.

Investors believe that there is a situation of uncertainty in the world, with global inflation on the rise and the slowdown in the world economy. There is a scenario of aversion to risky assets, and investments are aimed at less uncertain options.

In Colombia, the devaluation of the peso against the dollar is also driven by rising inflation and the prospect of rising interest rates.

On Friday (September 30), Banco da República readjusted interest rates by 1 percentage point, from 9% to 10%. This is the highest level since 2008.

On Tuesday (5.Oct.2022), the Dane (National Administrative Department of Statistics) reported that the country’s consumer price index reached 11.44% in the 12-month period up to September, the highest level since March 1999 .

In Brazil, the real appreciated against the dollar. The US currency was worth R$ 5.57 at the beginning of 2022. Today it is equivalent to R$ 5.21, according to the 16h exchange rate.