Flamengo is about to enter a final stretch full of decisions, with the Copa do Brasil and Libertadores finals getting closer. With that in mind, coach Dorival Jr does not hide his priority and for the duel against Cuiabá this weekend only sends goalkeeper Santos from the holders to the game.

In the Libertadores final, Flamengo will face Athletico Paranaense, a team led by Felipão. As this championship is defined in just one match, anything can happen, but for Tite, current commander of the Brazilian National Team, the Rubro-Negro has an advantage in the confrontation.

The professor gave an interview to the program Resenha do Galinho, on the Bandsports channel and was not ‘on the fence’: “Being a game just to decide, it’s very open. (The final) is open, but it’s 60% for Flamengo and 40% for Athletico”, revealed the coach, who went on to praise the carioca team a lot.

“Flamengo has a technical quality and with Dorival they had an impressive fit in creative terms and in the central axis. If he doesn’t mark Flamengo’s central axis, he will score. Arrascaeta, Everton Ribeiro, Pedro and Gabriel Barbosa, if you falter in a combination, they will get right in front of the goal. It’s amazing how capable they are. Flamengo is back to being a team that imposes itself and that I like“, Titus said.

The team’s coach also praised Felipão’s team, opponents of the Cariocas, but he did not hide his preference for Rubro-Negro: “I like Flamengo’s way better. I identify more”, concluded Tite. The Libertadores final will be on October 29, 22 days from now.

Previous Thriller with Mila Kunis, based on one of the best-selling books in the world, just debuted on Netflix
Next Mass shooting in Thailand kills more than 34 people at daycare 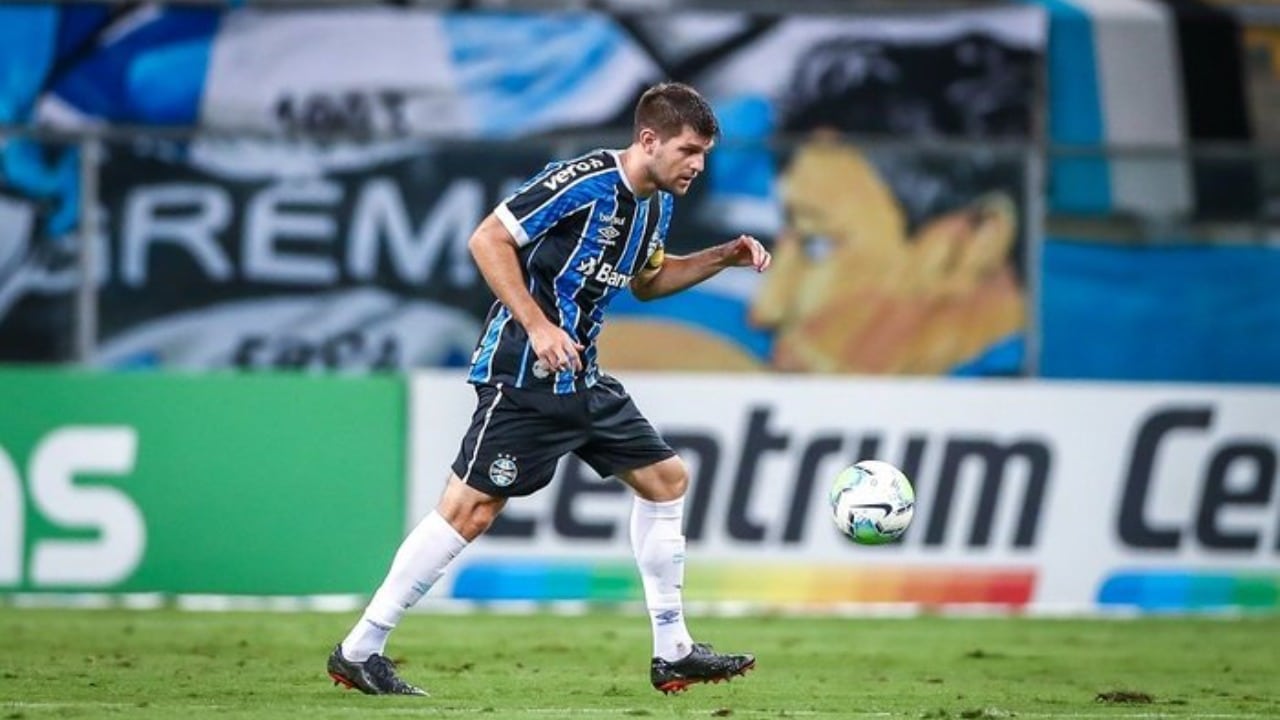 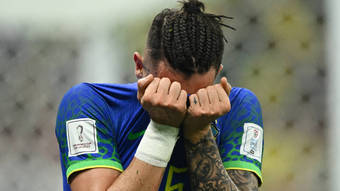