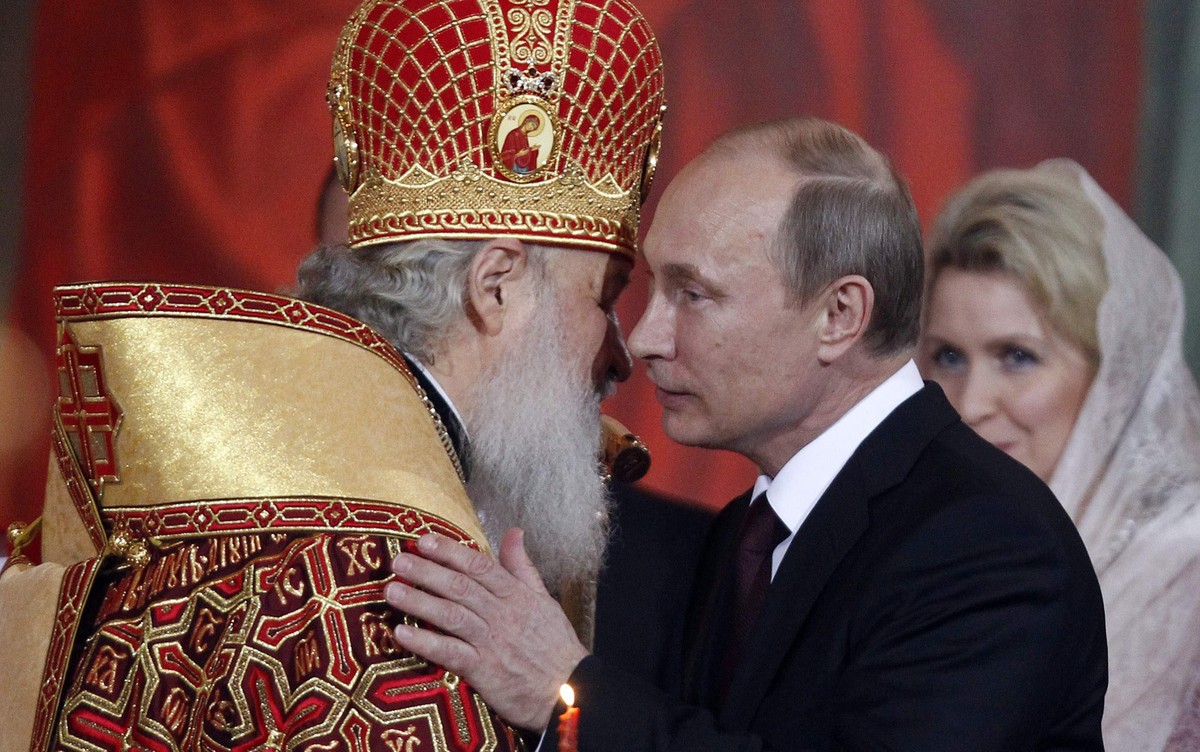 “God has put you in power”: with these words, Patriarch Kirill, leader of the Russian Orthodox Church, congratulated Vladimir Putin on his 70th birthday this Friday (7), marked by a wave of praise despite Russia’s international isolation and military setbacks in Ukraine.

In his message, Kirill, Putin’s ally and supporter of the war in Ukraine, praised his country’s president for “transforming Russia’s image, strengthening its sovereignty and defensive capabilities and defending national interests”.

He also wishes him “physical and moral strength for many years to come” and asked for a prayer for the health of the Russian president, in power for more than twenty years.

“God has put you in power to carry out a mission of special importance and great responsibility for the country and its people,” said the 75-year-old patriarch.

“You have acquired the reputation of a national leader, faithful to his motherland and who sincerely loves it and gives it all his strength,” said Kiril, referring to the Russian president.

“May your strength not run out and may God’s help be great for you”, he concluded.

Patriarch Kirill, leader of the Russian Orthodox since 2009, has put his Church at the service of Vladimir Putin’s power and also supports the Russian offensive in Ukraine.

Both share the ambition of a conservative Russia and agree to denounce the West’s moral “decline” due to the promotion of the LGBTQIA+ movement.

Other Russian officials wished the Russian president a happy birthday on Friday, such as Chechen Ramzan Kadyrov, who congratulated the “leader of an entire people” and “one of the most influential and exceptional personalities of our time”.

The Speaker of the Lower House of Parliament, Viacheslav Volodin, published a portrait of the Russian president, with the phrase “if there is Putin, there is Russia”.

Previous Samsung launches Odyssey Ark monitor in Brazil for R$ 21,499
Next Johnny Depp has troubled relationship with director of first film after trial | Series on Stage