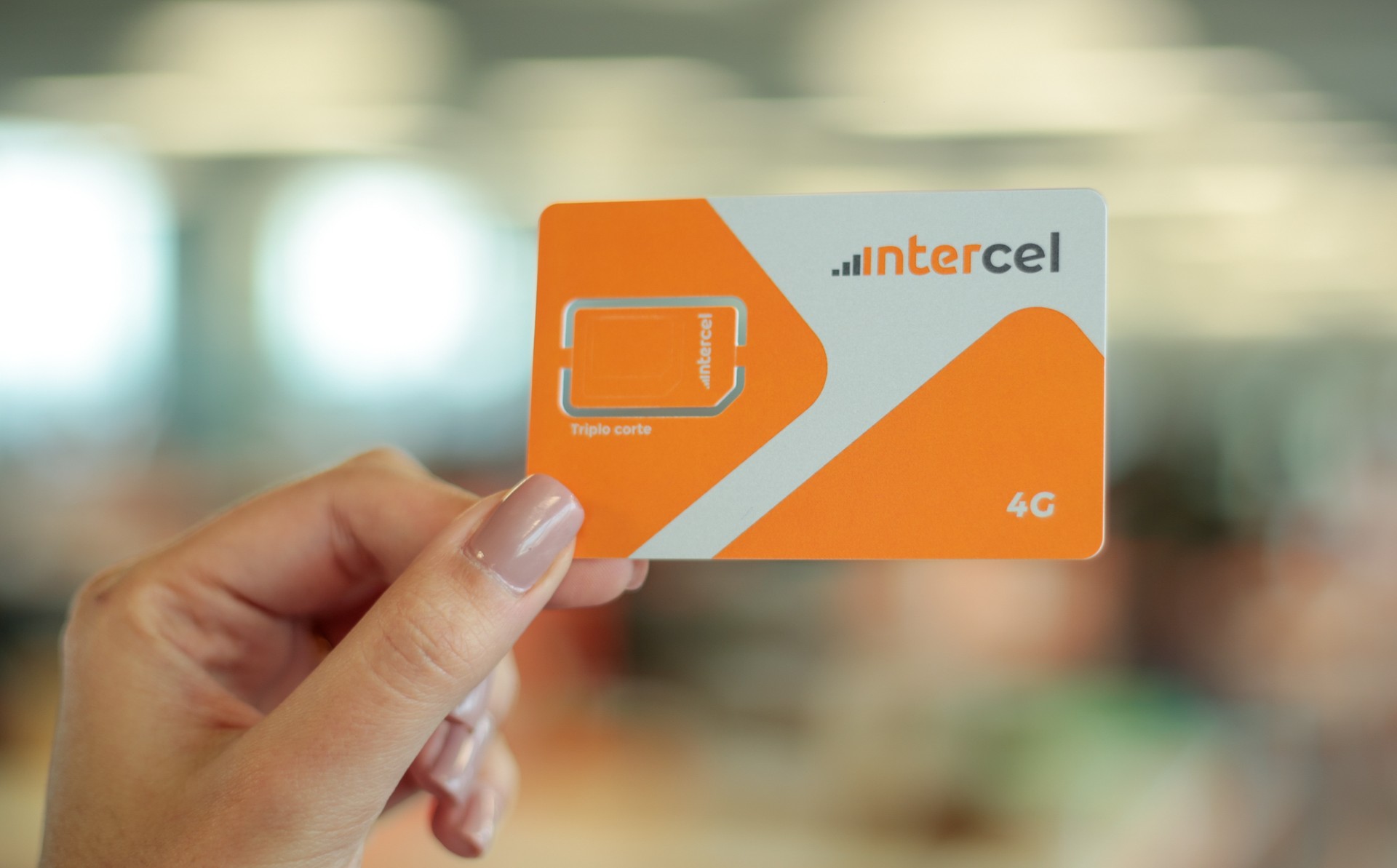 THE Inter Celloperator of the Inter digital bank that acts as Vivo’s MVNO, announced some changes in its portfolio of plans, with the availability of more mobile internet franchise and the release of cashback on renewals.

According to the operator, the As of October 5th, plans will cost from R$30 per month, now offering 5GB, 14GB and 23GB of internet. Being respectively 1 GB, 5 GB and 10 GB exclusive for social networks.

The plans are monthly and have unlimited calls, 1GB of recharge bonus, valid for 7 days, and up to 7% cashback on renewals.

Customers who already had the 2GB, 6GB, and 8GB plans may choose to migrate to one of the new ones or continue renewingnow with more benefit internet.

Check out the new plans below:

And you, what do you think about Inter Cel’s new plans? Tell us in the comments below!