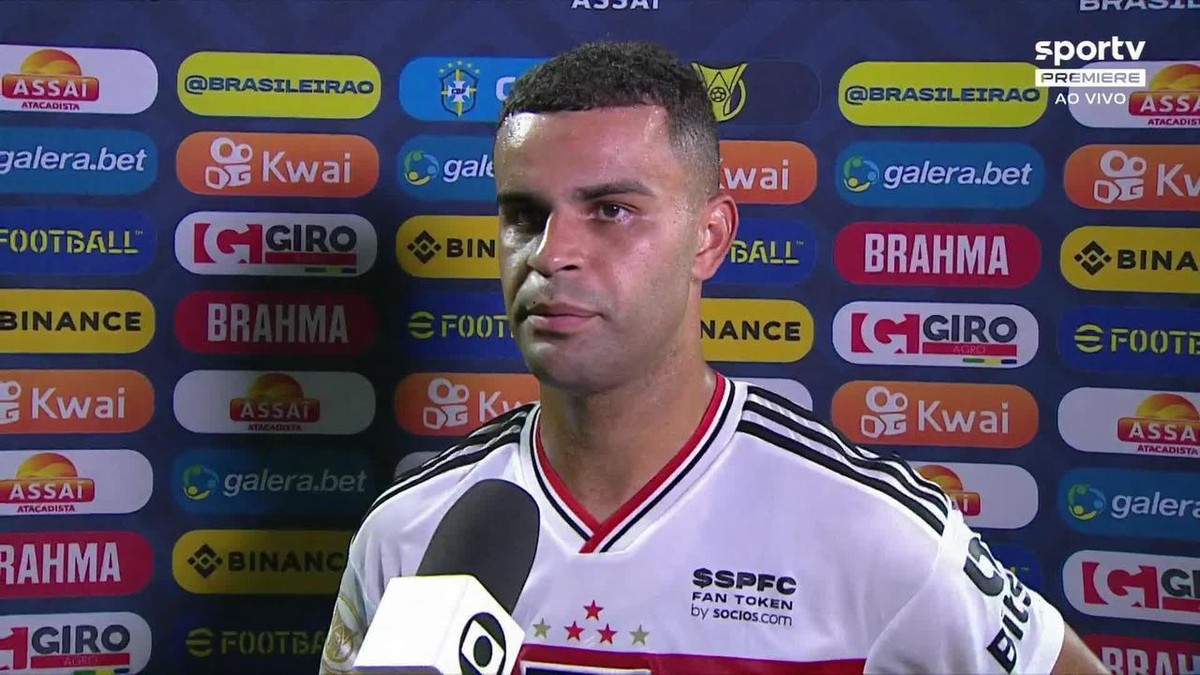 Alisson’s goal, in the 45th minute of the second half, marked São Paulo’s victory over América-MG, in Belo Horizonte, last Thursday, for the Brasileirão, and put the team in the fight for a spot in next year’s Libertadores. .

With the 2-1 triumph, São Paulo climbed to 10th place, with 40 points, two less than América-MG, which is in eighth – it is likely that the top eight of the Brazilian will qualify for the Libertadores. The Paulistas still have one less game in the championship. 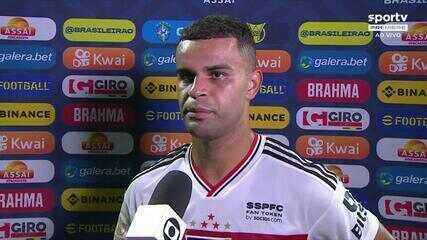 Alisson celebrates São Paulo’s victory after runner-up in the Copa Sudamericana: “The group felt the loss of the title”

The result helps Tricolor recover from the defeat in the final of the Copa Sudamericana, last Saturday, against Independiente del Valle.

– (The defeat in Sudamericana was a) very difficult moment for the group, for the club, for the fans. The group felt the loss of the title a lot, we created huge expectations. But São Paulo is huge, they have to exalt the group, everyone gets along well – said Alisson after the game.

– I am happy with the victory and the goal. Praise the crowd that came and supported us. They have been complaining a little, but we understand. It’s to keep working and put São Paulo in Libertadores.

The Brazilian distributes six spots in the Libertadores: the first four for the group stage, the fifth and sixth for the first stages. But as Corinthians, Flamengo and Athletico-PR compete in the finals of the Copa do Brasil and Libertadores, which give a spot to the champions, and are in the G-6, it is likely that two more spots will be opened in the Brasileiro.

See the best moments of the match against America: 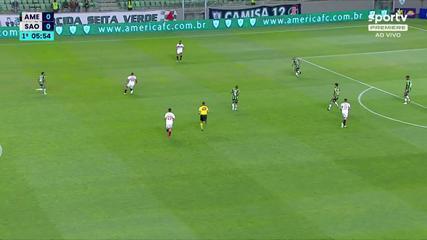 São Paulo is now getting ready to face Botafogo, at home, on Sunday. Cariocas are also in this fight, with 40 points, in ninth place. 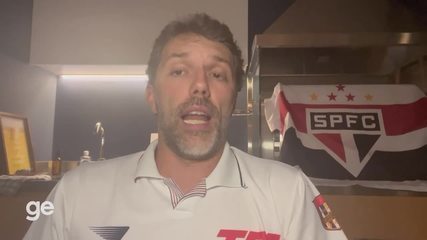 “They did the obligation”, says Caio | The Voice of the Crowd

Previous Elle Fanning confirmed in Hideo Kojima’s next game
Next What Is My Movie: Website Finds Names of Movies You’ve Watched | Internet