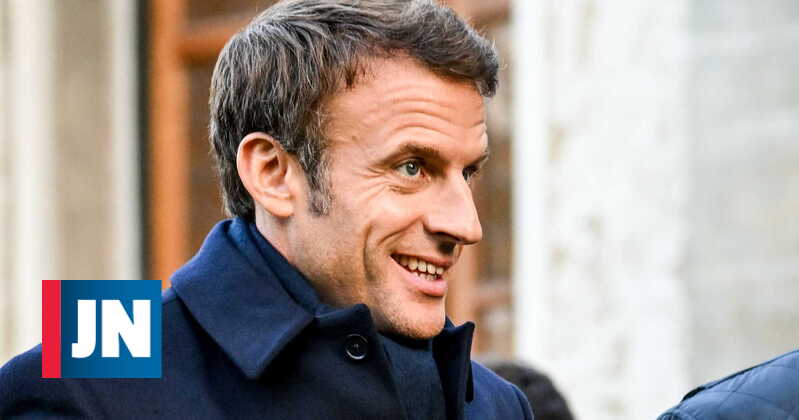 French President Emmanuel Macron announced this Friday the creation of a “special fund” so that Ukraine can “purchase directly” from French industry “the equipment it most needs” to defend itself against Russia.

“We will endow this fund with 100 million euros to start”, which will allow “to be able to work with the French defense industrial base”, he told the press in Prague, at the end of an informal summit of European Union (EU ).

Ukraine. Almost 2500 square kilometers of territory liberated since the end of September

Ukraine. Kiev has already regained 500 kilometers of territory in the Kherson region

These funds will finance the purchase of “defensive weapons” such as those already delivered by France since the start of the Russian offensive in Ukraine in February, according to the head of state.

“There is a clear reaffirmed will to support Ukraine at this time of the war, to continue to help it with our budget support, with the preparation for reconstruction or with our military support”, stressed Macron.

The French President also confirmed that France plans to deliver six more Caesar cannons — taken from an order from Denmark — to Ukraine.

“We are in discussions with our Danish partners to deliver the Caesars, but it is a discussion that has certain technical aspects and is being finalized,” he said.

“In any case, we are ready for it, we are ready to co-finance, which would allow us to deliver several units of this Caesar artillery system, which has shown its effectiveness in the field,” he added.