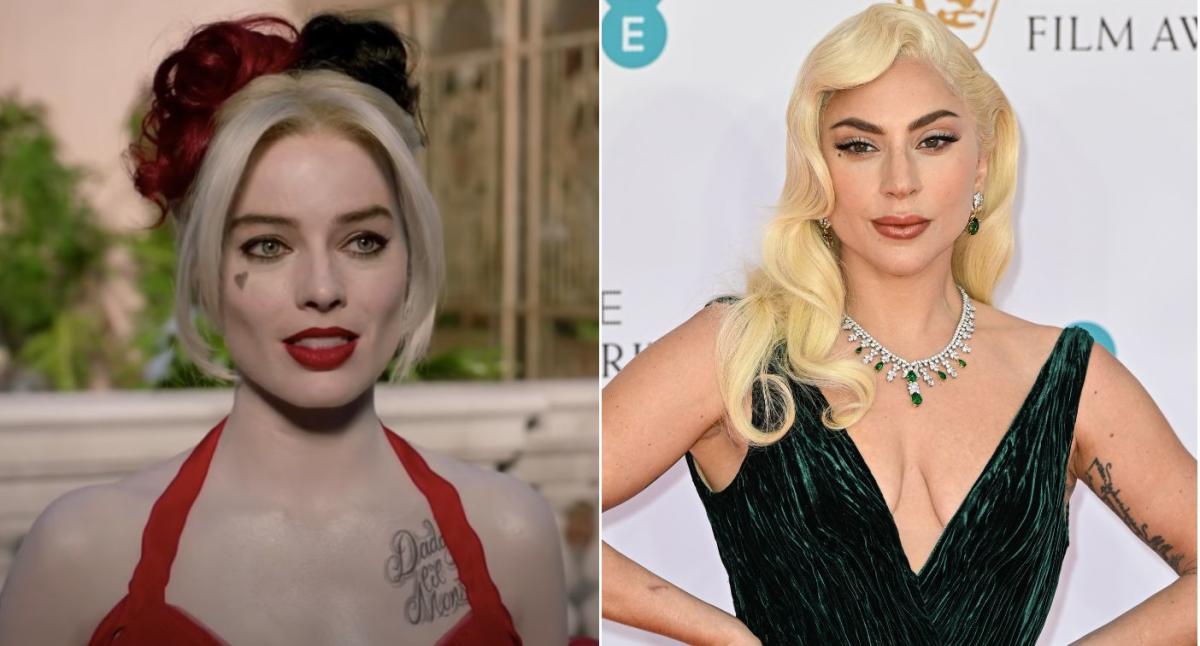 Margot Robbie gave life to harlequin in three DC Extended Universe films and will soon share the role of the anti-heroine with Lady Gaga. That’s because the singer and actress was set to star in “Joker: Folie a Deux”, the sequel to the 2018 film, which is not set in the same Earth as “Suicide Squad”.

In an interview with “MTV News”, Margot didn’t hide her excitement when talking for the first time about the expectation of seeing Gaga in the role of Dr. Harleen Quinzel. “It makes me so happy, because I said from the beginning that everything I wanted for Harley Quinn was that she was one of those characters, like Macbeth or Batman, that is always passed from one great actor to the next,” the actress explained.

The artist, who is in theaters with “Amsterdam”, said she hopes the character will become such a popular icon on the big screen that she can be played by many different actresses in the coming years. “It’s kind of like someone being able to make their own version of Batman, or their own Macbeth. I feel like these are not always female characters – [talvez] Queen Elizabeth I, who I got to play and I was honored, was like, ‘Wow! Cate Blanchett has already played Queen Elizabeth I, now I can too,'” she said.

Robbie has already made it clear that he will continue in the role of Harley Quinn and says it’s an honor to have built a strong and solid foundation for the character. After all, it was after the criticism that “Suicide Squad” received for sexualizing the character, that the actress gained space to portray the criminal without objectification on the big screen.

With Lady Gaga in the role simultaneously, Margot noted that Harley Quinn’s popularity has grown, “so she can be one of those characters that other actresses can play”. And she added: “I believe she will be amazing doing it.”

“Joker: Folie à Deux” will feature the return of Joaquin Phoenix as the Clown Prince of Crime and will hit theaters on October 4, 2024.